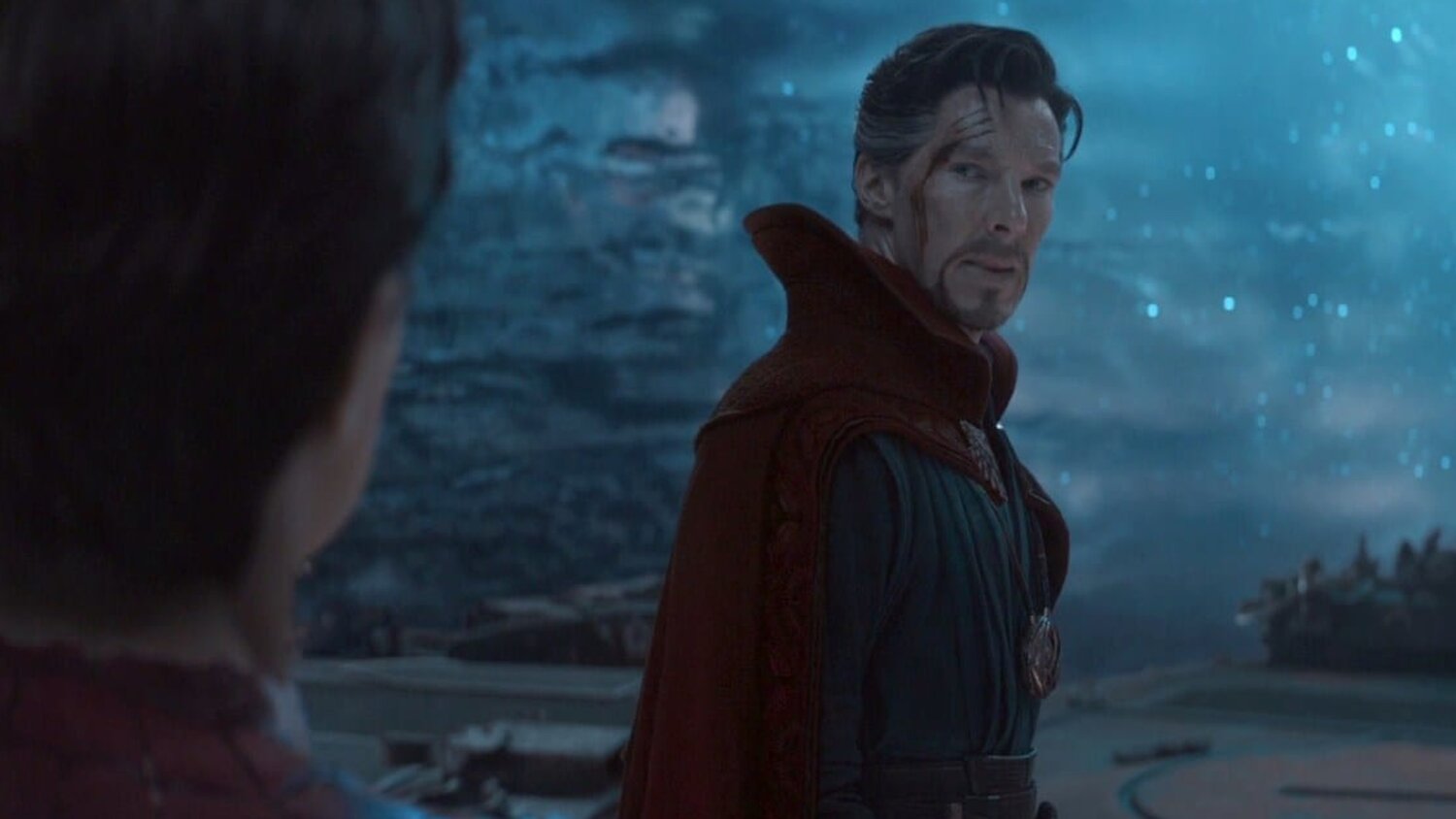 Well, president Kevin Feige recently confirmed that is the case. The events of these two Marvel films will tie in together. Feige also shared that production has started on Doctor Strange in the Multiverse of Madness and that it’s shooting in London. He described the project as “a thrilling, scary, and minding-bending adventure.”

It was also confirmed Marvel Comics hero America Chavez, a.k.a. Miss America, will make her MCU debut in the Doctor Strange sequel. This has been rumored for some time, and Xochitl Gomez (The Baby-Sitters Club) will be bringing that character to life.

America Chazez is a Latin-American gay immigrant superhero who was a member of the short-lived New Teen Brigade, the Young Avengers, and the Ultimates. She is a tough, no-nonsense hero who has a genuine desire to help others and do good.

The film will also see Elizabeth Olsen back in the role of Scarlet Witch, a.k.a. Wanda Maximoff. The events of the story will also tie in with Marvel’s WandaVision. She is said to play a big role in the film and there’s speculation that she could end up being the villain. I assume that Tom Holland’s Spider-Man will be in the film as well.

Doctor Strange in the Multiverse of Madness will hit theaters on March 25, 2022.