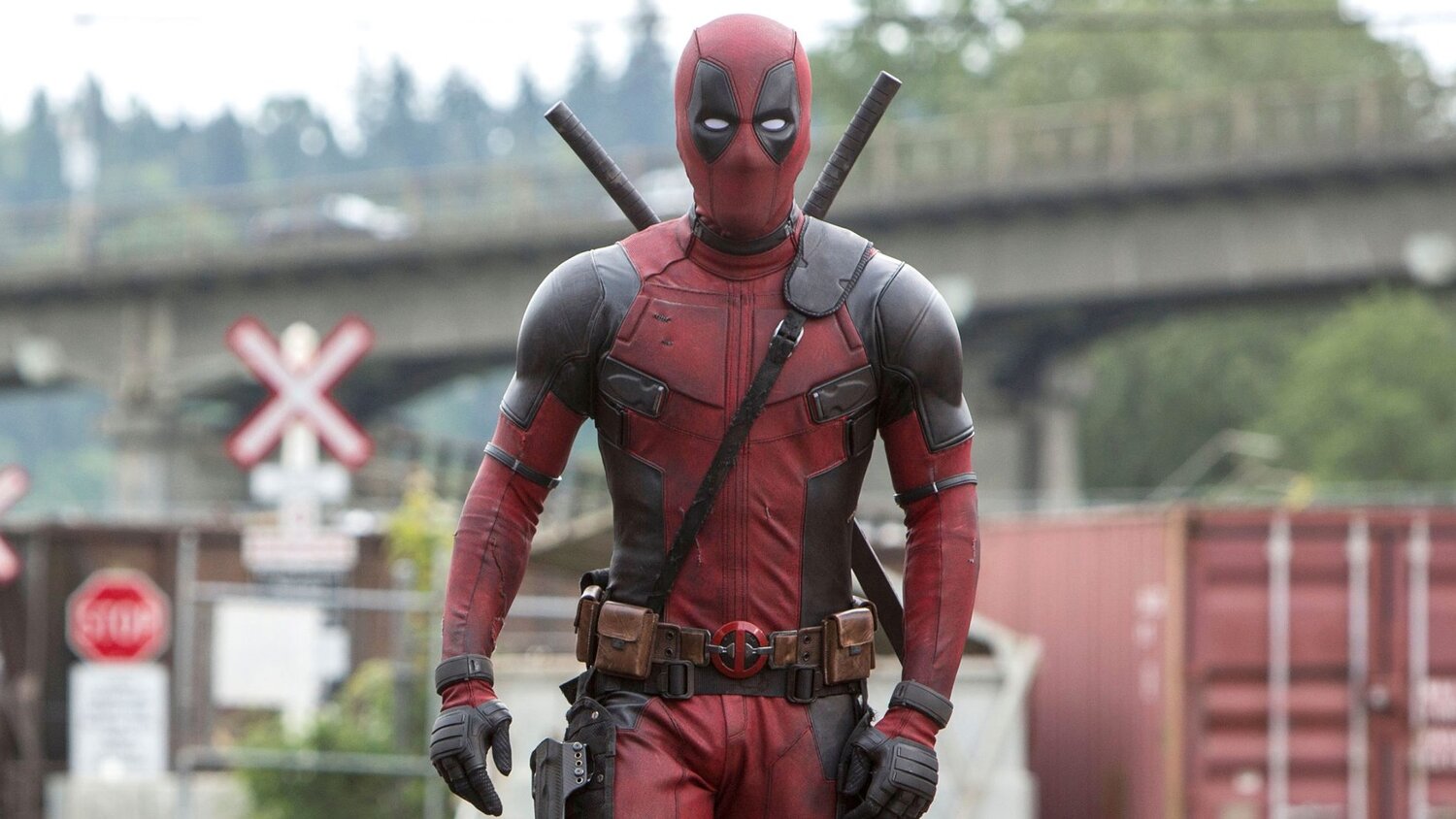 Marvel Studios head Kevin Feige recently offered an update on Deadpool 3 when asked about the possibility of making more adult-oriented projects as they continue to expand the MCU at yesterday’s TCA. Feige once again confirmed that they aren’t going to mess with the rating and that they have started working on it:

“I think we target everything we’re doing for kids and adults, so I think your question is more adult or R-rated. Other than Deadpool, which has already established itself as a certain genre and a certain rating, that we already said we would not mess with when we started working on Deadpool —which we have– other than that, we haven’t encountered a story or a storyline or a character’s journey that a PG-13, or the tone, or the ratings we’ve been using up to this point has prevented us. We haven’t been held back by. If we ever are, than certainly there can be a discussion that can be had now that there’s other outlets like Star. But that just hasn’t been the case. We’ve told all the stories that we wanted to with the tonality and the rating we have now.”

The script for Deadpool 3 is currently being written by Lizzie Molyneux-Loeglin and Wendy Molyneux (Bob’s Burgers) with Ryan Reynolds overseeing the scriptwriting process.

There’s no word on what the story will entail or how exactly Deadpool will be introduced into the MCU, but I can’t wait to see! Reynolds previously shared details on a storyline that he was working on with Fox that would have involved Deadpool and Wolverine on a road trip together. You can read about that here.