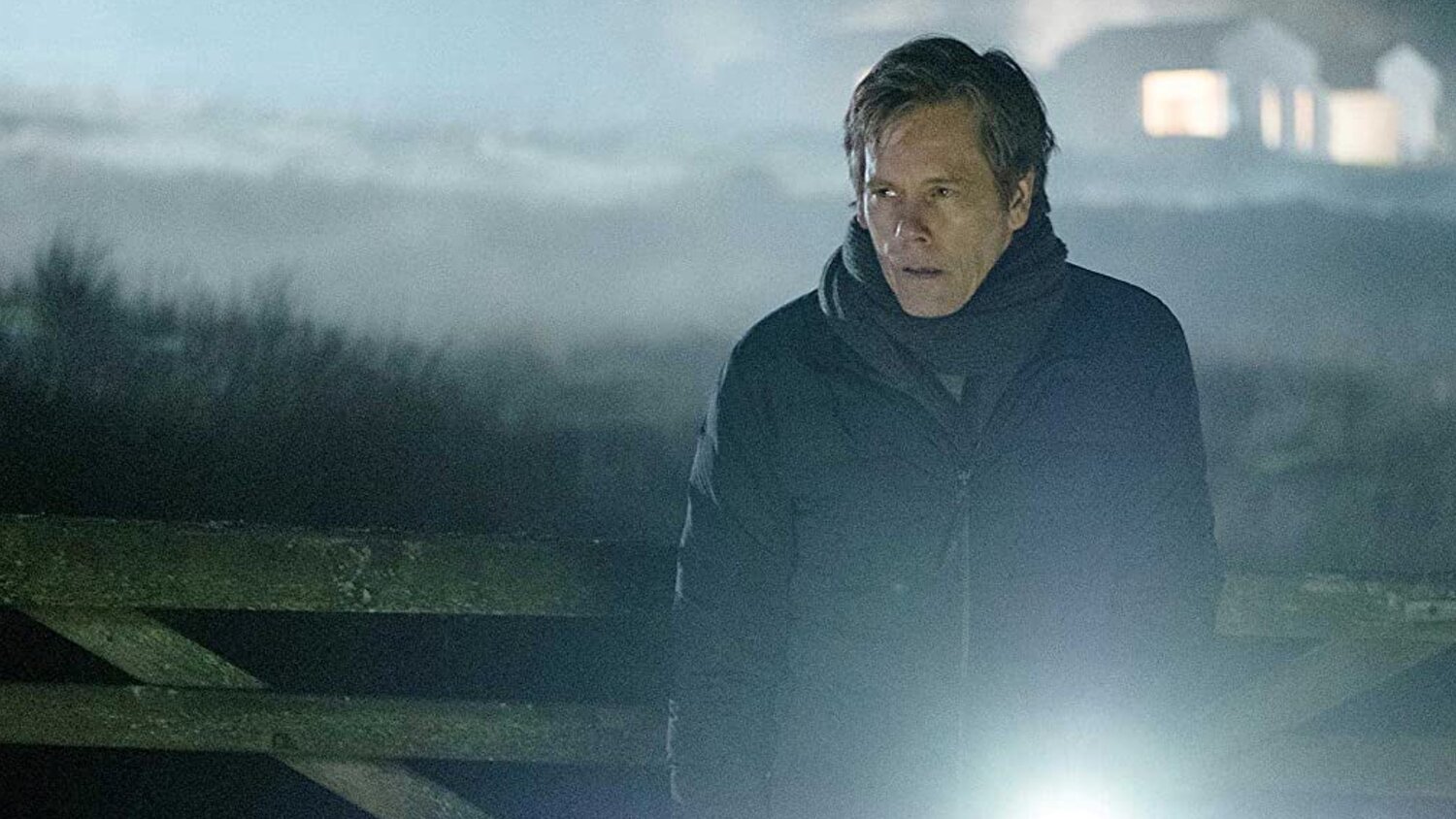 Kevin Bacon has joined the cast of a new action-thriller titled One Way in which he will star alongside Travis Fimmel (Warcraft, Vikings) and Colson Baker,a.k.a. Machine Gun Kelly.

Bacon will play the estranged father of Baker’s character, “who goes on the run with a bag full of cash after a robbery of his former crime boss goes wrong. With a potentially fatal wound, he slips onto a bus headed into the unrelenting California desert. After a call for help, Bacon’s character betrays him by notifying the crime boss of his location.”

Andrew Baird (Zone 414) will direct the movie from a script written by Ben Conway. Highland Film Group is handling worldwide sales of the film, and CEO Arianne Fraser said, “Kevin Bacon is one of the most talented and internationally recognizable actors of his generation.”

Baird added, “I’m really excited to work with Kevin. He was already a major star when he really caught my eye as Willie O’Keefe in Oliver Stone’s ‘JFK.’ To me he showed a new, raw and very powerful side. His turn in ‘The Woodsman’ should have won him an Oscar and I love his work in his new show ‘City on a Hill.’”

Principal photography is set to begin in February in Los Angeles and Tulsa, Oklahoma.