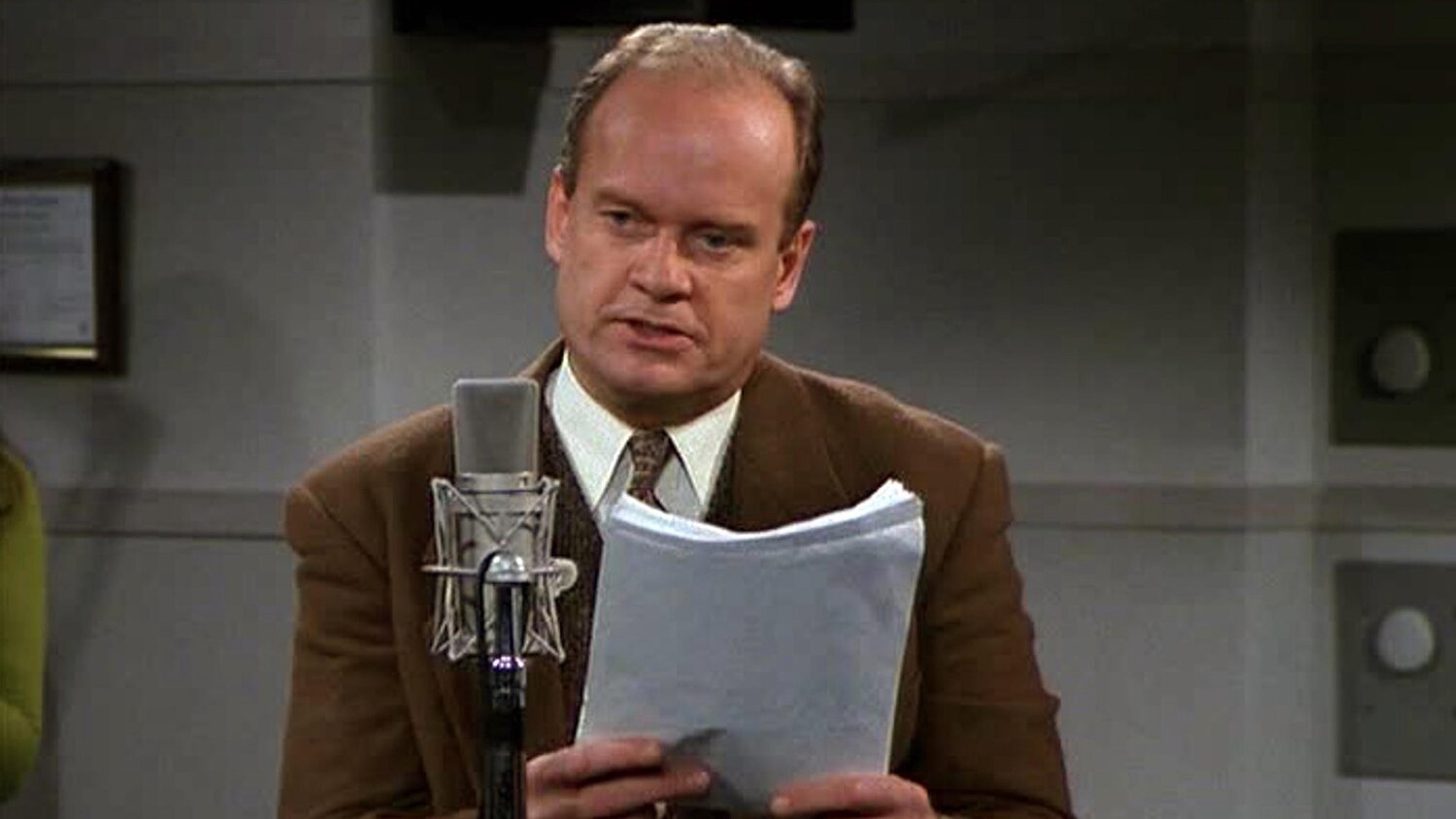 It looks like Kelsey Grammer’s Frasier revival is on the verge of happening and if it does, the series could land at Paramount+. The new iteration of Frasier is currently in discussions at the ViacomCBS streaming service.

Grammer has been working to get this Frasier revival off the ground for years and it looks like there’s a good chance that it will probably happen.

Grammer previously talked about his plan for the series, saying, “We’ve hatched the plan, what we think is the right way to go. [We’re] working on a couple of possible network deals that we’re sorting.”

The actor also explained that any new episodes would focus on Frasier’s relationship with his son Frederick and his continued hunt for love. He then added, “We just have to staff it and find somebody who wants to give us money for it. You never know.”

Well, it looks like they may have found the network and funding to push the series forward. Grammer also explained that he wants the whole cast to come back, saying:

One major character that will be missing from the series, though, is John Mahoney, who played Frasier’s dad in the show. He passed away and Kelsey explained that this is something they would need to address. When previously talking about that, he said:

“Of course, John Mahoney died so you’d need to replace that energy, perhaps like they did on Cheers with Coach, they found Woody, who had the same kind of sensibility.”

I love the original Frasier series and I’m pretty excited to see how this revival turns out if it actually gets the green light. I hope it does!