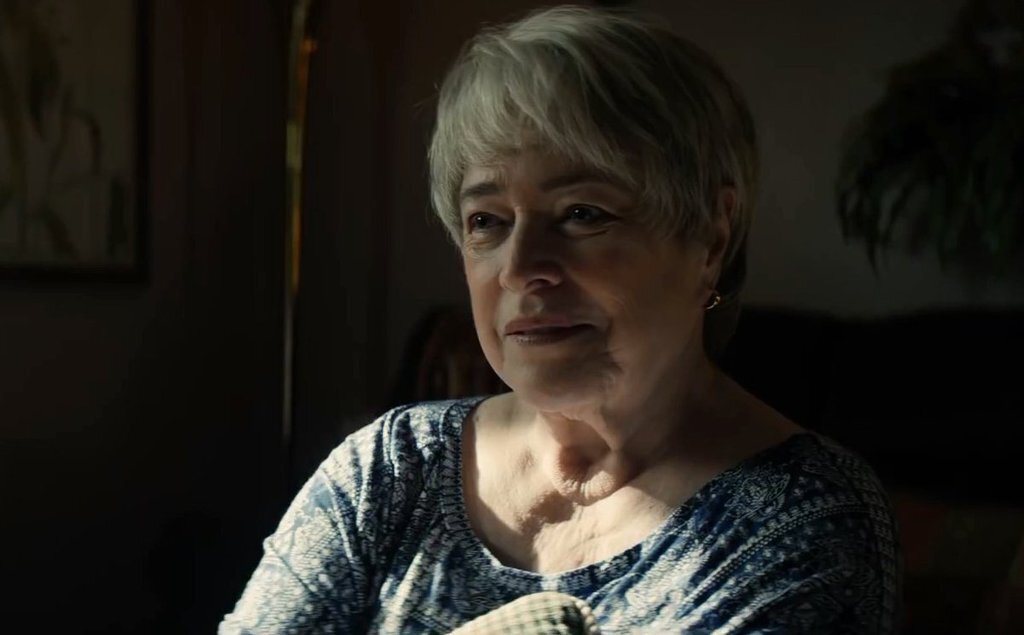 Oscar Award winning actress Kathy Bates (Misery, Fried Green Tomatoes, Richard Jewell) has joined the cast of Paramount’s film adaptation of Are You There God? It’s Me, Margaret. She joins previously cast Abby Ryder Fortson, who will play 11-year-old Margaret, and Rachel McAdams, who will play Barbara, Margaret’s mom. Bates will play Margaret’s grandmother, Sylvia. The story is based on the 1970 book of the same name by Judy Blume, and has been adapted for the screen by Kelly Fremon Craig, who will direct the film as well.

The coming-of-age story follows “Margaret Simon (Fortson), a sixth-grader who is questioning everything about adolescence and puberty… searching the universe for whatever answers she can find. With her mother (McAdams) and grandmother trying to guide her through a time when everything is changing, they too find that you never stop questioning your path and defining what is meaningful in your life.”

Are You There God? It’s Me, Margaret begins production in April.