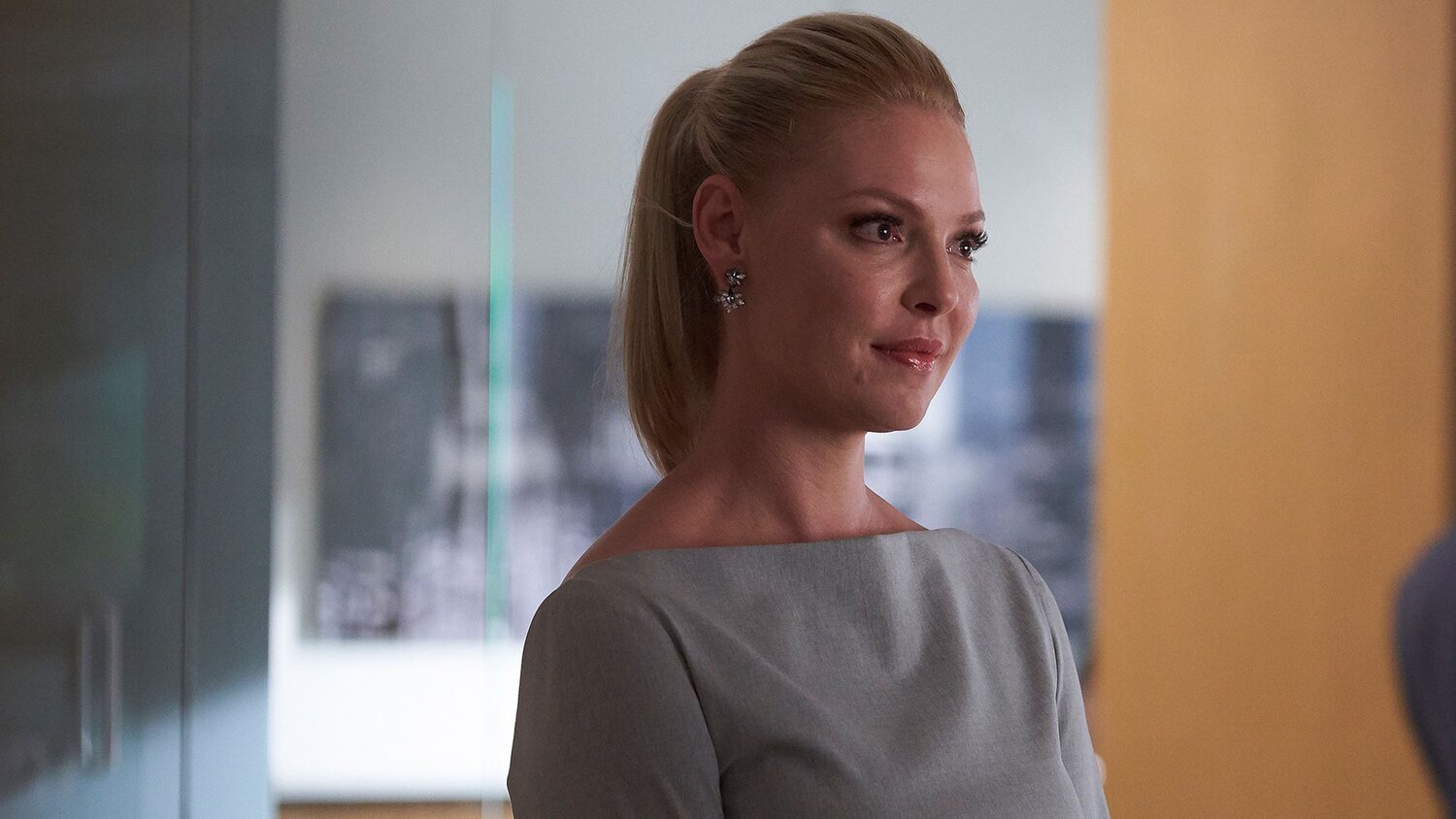 Katherine Heigl (Grey’s Anatomy, Suits) has signed on to play the iconic political trailblazer Victoria Woodhull in the upcoming limited series about her life titled Woodhull. Deadline reports that the series will be based on multiple biographies chronicling the life of Woodhull, and they include the following history on Woodhull:

In 1872, Woodhull became the first woman to run for president from the Equal Rights Party, supporting women’s suffrage and equal rights; her running mate was abolitionist leader Frederick Douglas. She was the first woman to address the U.S. Congress and, with her sister Tennessee, the two became the first women to operate a brokerage firm on Wall Street. The sisters used the money they had made from their brokerage to found a newspaper. Woodhull was accused of blackmail and prostitution and, along with her sister, was arrested and charged on the eve of the presidential election for printing obscenities after their paper published an expose of a renowned preacher, revealing that he had committed adultery. It was this arrest and Woodhull’s acquittal that propelled Congress to pass the 1873 Comstock Laws.

Woodhull butted heads with such pillars of society as Cornelius Vanderbilt, Harriet Beecher Stowe, and Susan B. Anthony. Early on, she had worked as a traveling clairvoyant in medicine shows. She preached – and practiced – the concept of free love, once living with her husband, her ex-husband, and her lover at the same time, in the same New York apartment. Woodhull was arguably the boldest voice for women’s rights in the nineteenth century, and she was taken very seriously by her contemporaries and by the media, in spite of her unconventional lifestyle. This isn’t just the story of one woman, it’s also the story of the time in which she lived and the many famous – and infamous – figures whose lives she touched.

Heigl said of taking on the role:

“The moment I discovered the almost too big to be true story of Victoria I have been enthralled and deeply invested in bringing her life story to the screen. Victoria’s outrageous courage, determination, intelligence and hutzpah would be remarkable in our modern times but was downright revolutionary in hers. Her name and her story has not been celebrated nearly enough for the trails she blazed and the paths she forged for all the women who came after her. I cannot wait to tell the story of this woman who would not be stopped in a time that forbade her to even start.”

The limited series will be produced by Oakhurst Entertainment, and is currently looking for showrunners. Does this sound like a series you’ll be excited to check out?