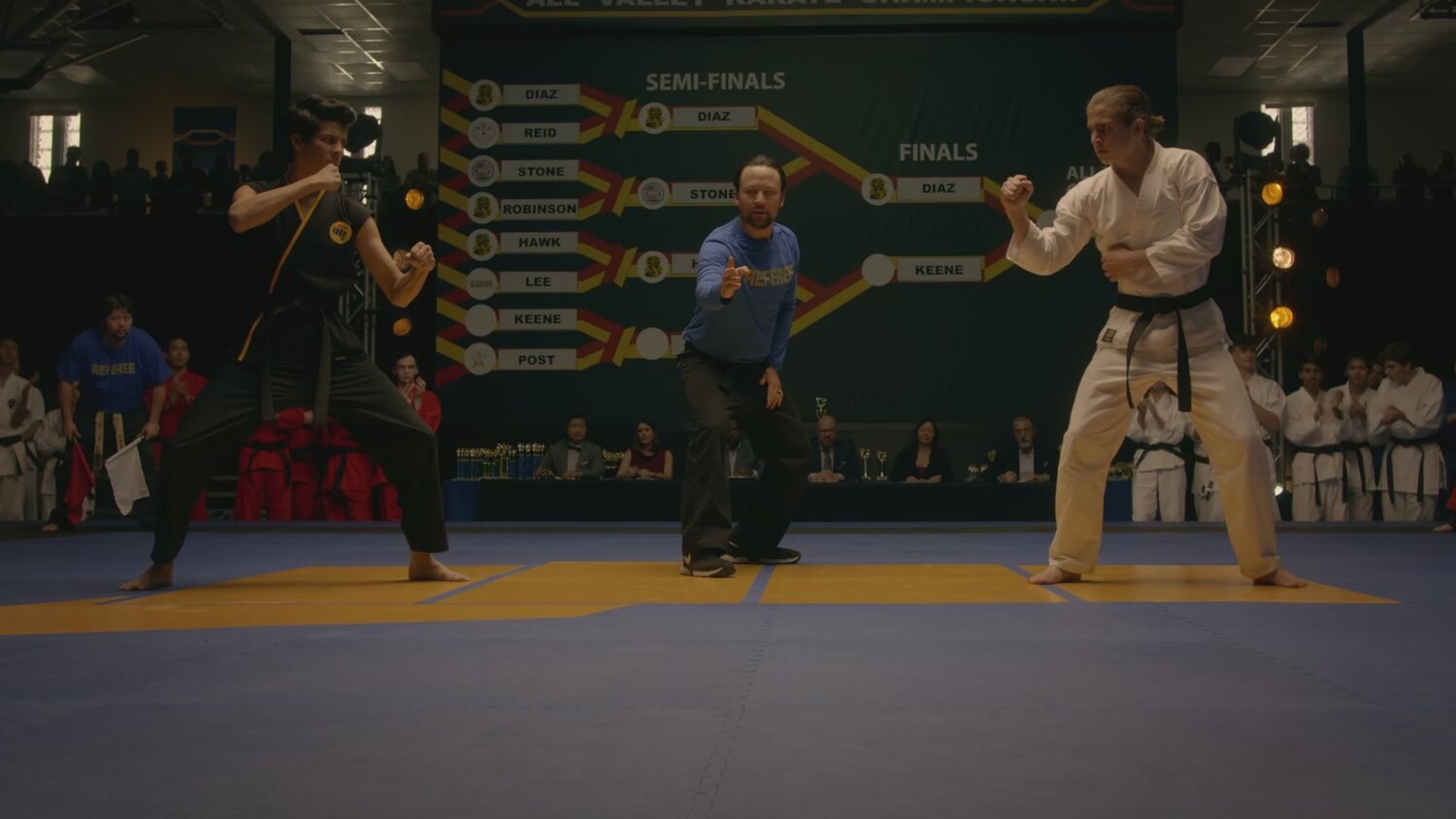 World Karate Federation world karate champion Elissa Au recently sat down with Insider to rate and breakdown eleven karate scenes from movies and TV shows for realism. She is one of several women preparing to represent Team USA at the 2021 Tokyo Olympics.

It’s amusing watching Au point out everything that is wrong with these scenes.