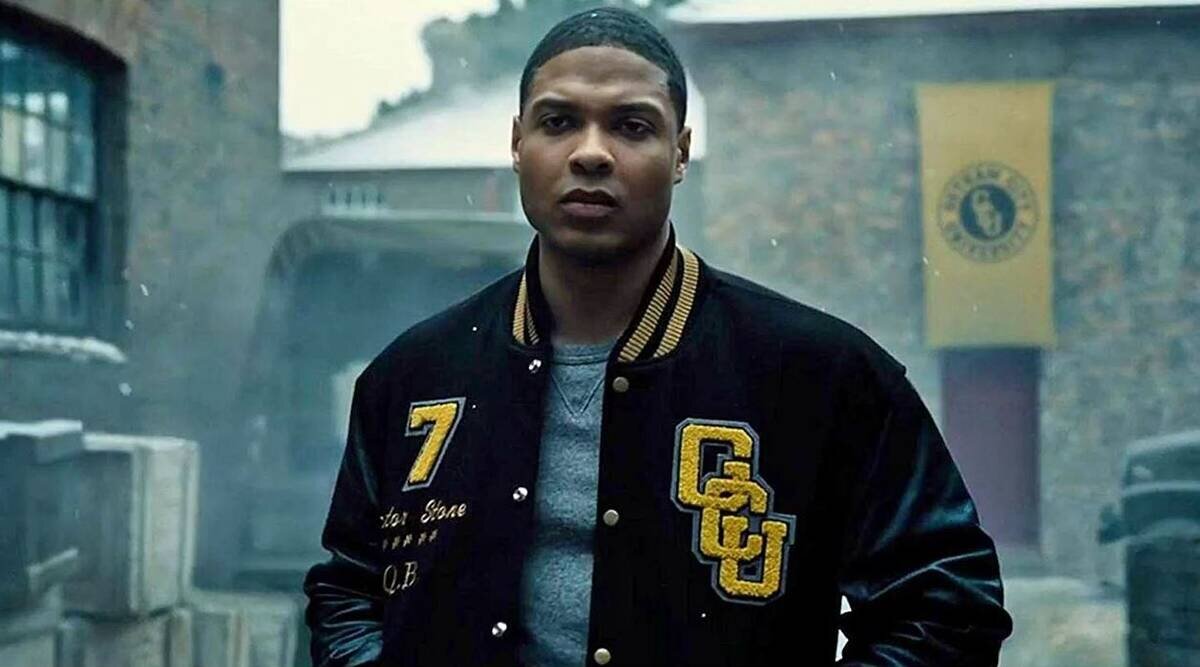 We’ve all been along for the ride that has been the roller coaster of actor Ray Fisher calling out his former Justice League director Joss Whedon for “on-set treatment of the cast and crew of Justice League was gross, abusive, unprofessional, and completely unacceptable.”

Fisher’s co-stars Jason Momoa and Gal Gadot offered their support to the actor and backed up his claims as well. Fisher began speaking out about this back in July, launching an investigation by Warner Bros., that concluded just a couple of weeks ago, with little fanfare and seemingly little consequence.

Now the actor is taking aim at the DC Films President, Walter Hamada, who he believes is at the root of these issues being left unresolved. He tweeted: