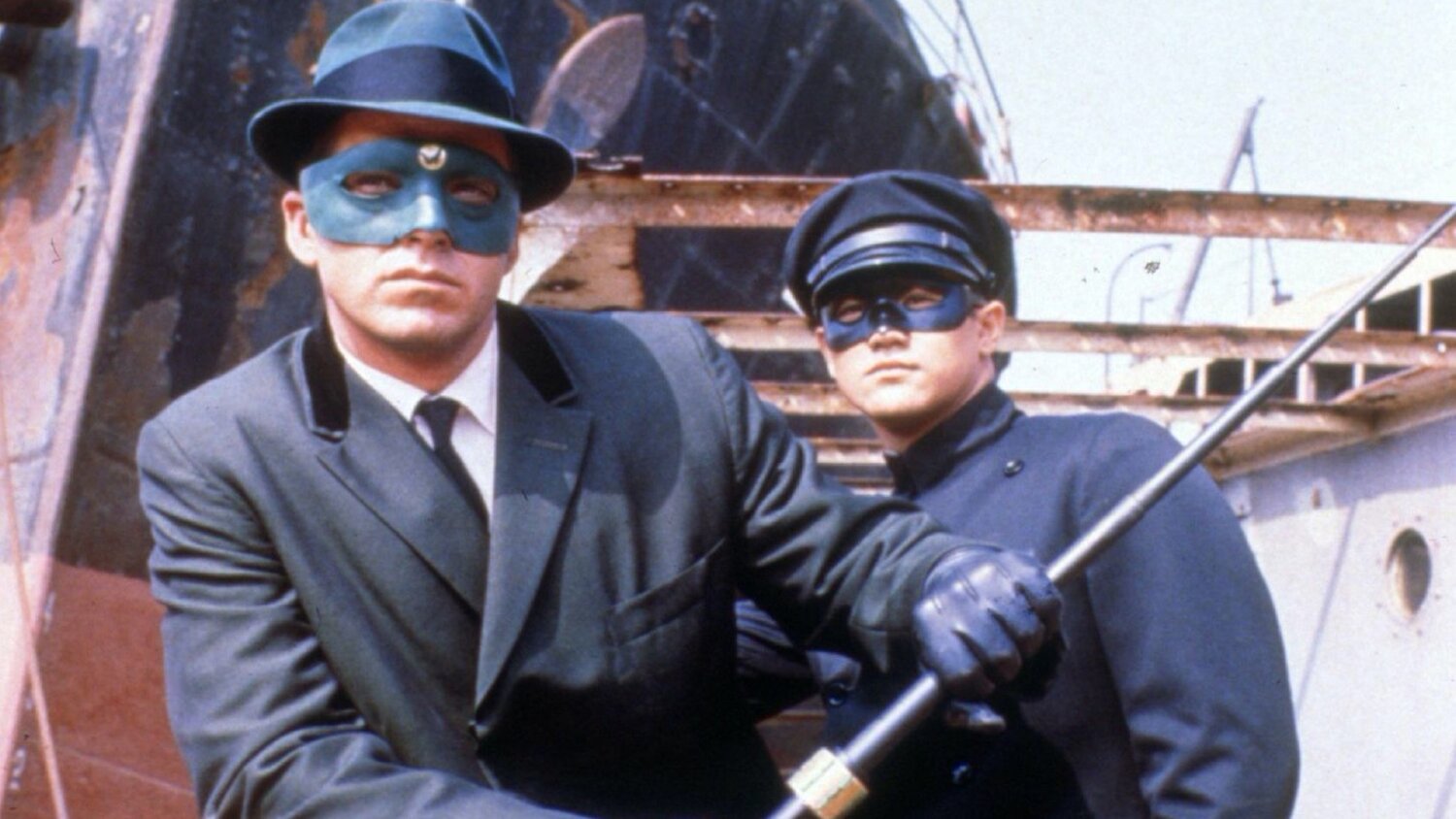 Screenwriter David Koepp has been hired to write the script for the Universal Pictures’ film project Green Hornet and Kato. Koepp is an insanely talented writer who has worked on several great film projects over the years such as Jurassic Park, Spider-Man, Panic Room, Mission: Impossible, and more. With Koepp’s involvement, I’m confident that this next Green Hornet movie is going to be great.

Green Hornet is the alter ego of Britt Reid, “an American newspaper publisher who wears a green mask and wields guns to fight crime. He is aided by his Asian valet/crime-fighting partner Kato, who kicks ass with his martial arts skills. The dynamic duo race around town in a badass car known as the Black Beauty.”

Amasia picked up the rights to the Green Hornet earlier this year with Amasia’s co-founders Michael Helfant and Bradley Gallo producing. Helfant is a veteran Hollywood executive who was president and chief operating officer of Marvel Studios for several years starting in 2005. In a previously released statement, he said:

“Universal will be a great home for our new Green Hornet and Kato. The team at Universal share our passion & enthusiasm for the property and will devote the resources to launch a truly global franchise. And, it’s very cool that Universal was the original distributor of the 1940’s movie serials. Our goal is to make a film that existing fans will love, and new fans will love to discover. With Universal, it feels like we are merging the past and the future, creating a contemporary version of the franchise that is fresh and exciting while respecting its long legacy and history. I can’t wait!”

“The Green Hornet is one of the most iconic and beloved superhero tales ever created, and it has entertained generations of fans in every form of storytelling. We are thrilled to be partnering with Michael, Bradley, and the entire Amasia team to launch an exciting new cinematic world for Britt Reid, Kato, and the Black Beauty, and we can’t wait to share it with global audiences soon.”

It’ll be fun to see this character back up on the big screen and I’m curious to see who they will end up casting in the role of Green Hornet and Kato. Who would you like to see in the roles?

Koepp most recently wrote and directed You Should Have Left, a horror thriller which stars Kevin Bacon and Amanda Seyfried.