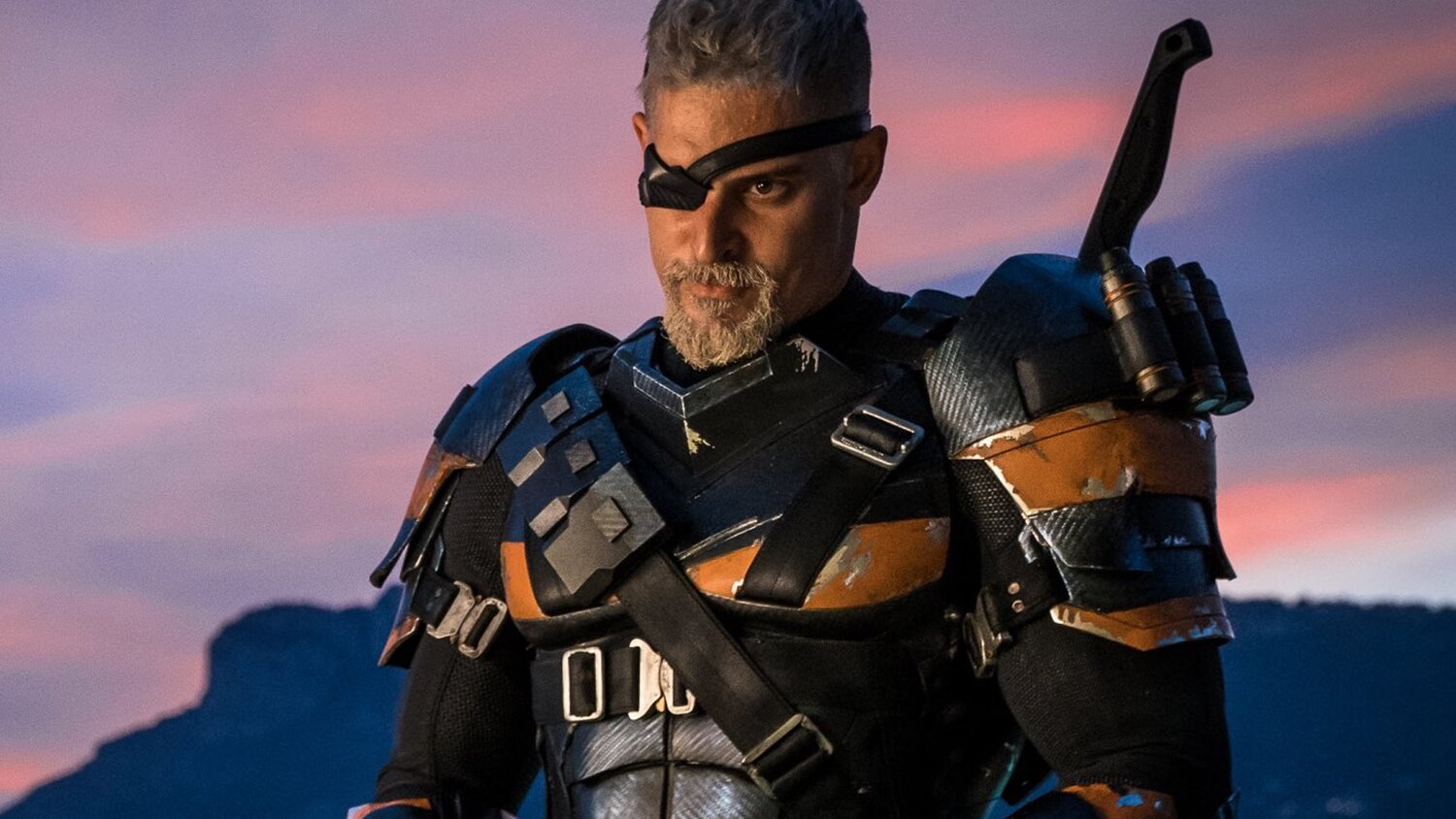 Deathstroke actor Joe Manganiello recently sat down with Yahoo Entertainment for an interview and during it, Joss Whedon’s Justice League was brought up in the conversation. Whedon and Warner Bros. were actually planning to make a sequel to the film and they set up the sequel with a post-credits scene. It turns out, that sequel would have been about the Injustice League.

After Whedon took over the directing duties, Manganiello thought that his original post-credits scene would be cut. In the original scene, Zack Snyder was setting up Ben Affleck’s The Batman, but it ended up being reworked to suit Whedon and WB’s needs for their sequel. Manganiello explains:

“I thought that scene was gone, but [producer] Jon Berg called me up and said, ‘We’ve reworked the scene and put it back in. I was as surprised as anybody!”

The scene was reworked by reshooting Jesse Eisenberg’s Lex Luthor side of the scene. When sharing that information, the actor revealed the scene would now help set up the introduction of the Injustice League in the sequel:

“They reshot all of Jesse’s dialogue to tease Justice League Part 2, which was going to be about the Injustice League. All of that dialogue was about Batman originally, and it was changed to lines like ‘Shouldn’t we have a league of our own?’”

Well, in the end, we all know how Whedon and WB’s Justice League sequel plans turned out! Manganiello is hopeful that Zack Snyder’s Justice League will renew interest for a future Deathstroke movie, saying:

“Hopefully this will reinvigorate interest from the fans as far as wanting to see this version of the character get told. We landed on an origin story that everyone I’ve ever pitched it to has gone crazy for. There’s been so many versions of this character over the years, and I just wanted to put my own stink on him.”

We’ll get to see Manganiello’s take on Deathstroke when Zack Snyder’s Justice League premieres on HBO Max in 2021.