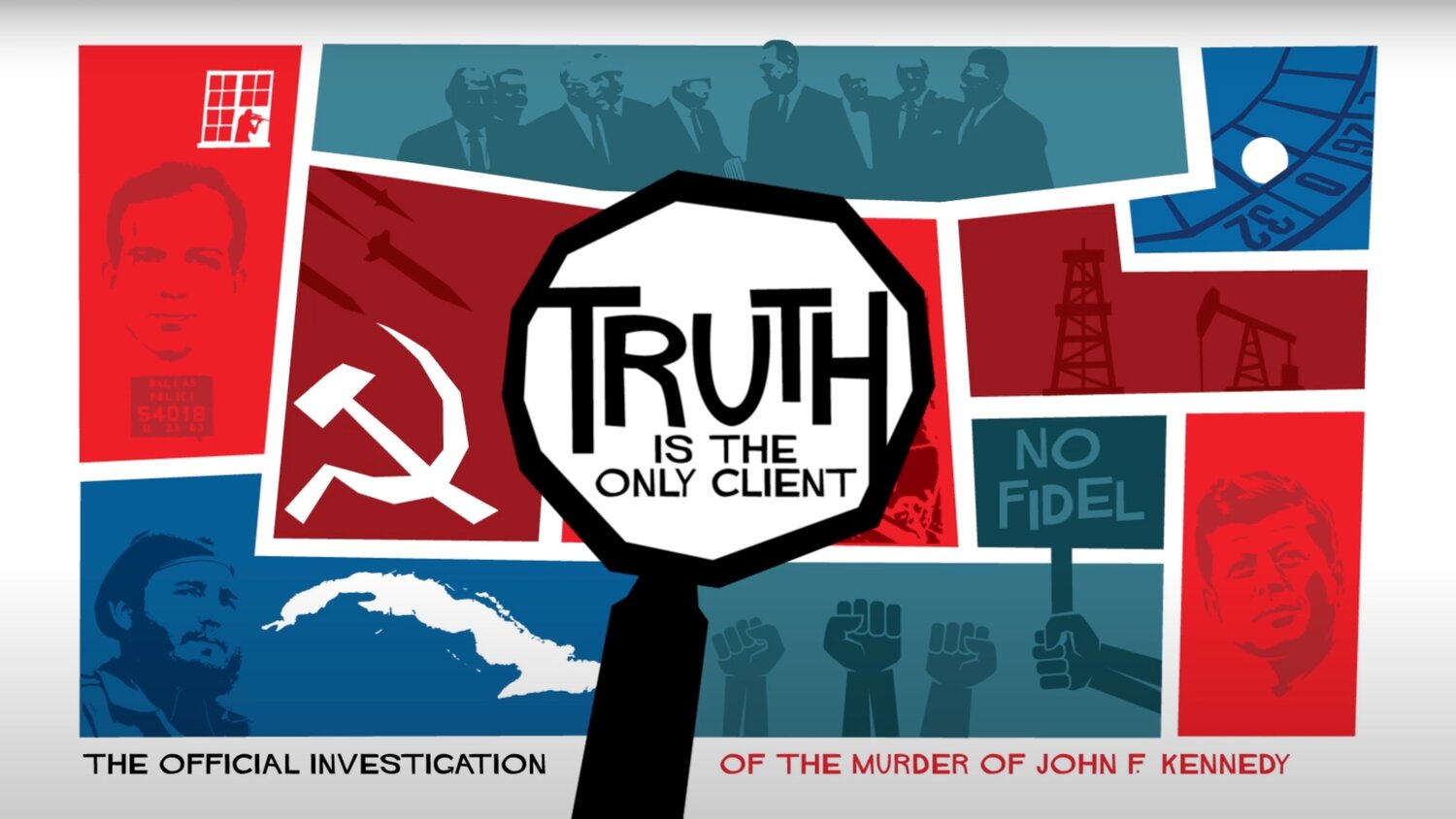 There’s a new documentary coming out that will dive in and explore the assassination of President John F. Kennedy. The film is titled Truth is the Only Client: The Official Investigation of the Murder of John F. Kennedy.

The fascination behind the death of Kennedy has never really gone away. It’s one of those aspects of history that continue to be discussed and debated. This doc will detail the inside story of the investigation of the assassination.

A new documentary exploring the unvarnished facts of the Kennedy Assassination, as told by the Warren Commission investigators, credible experts, and by the ﬁrst person accounts of people close to the events of the day. Without relying on conjecture or speculation, this ﬁlm lays out the evidence discovered in the case, and in so doing dispels the myths & conspiracy theories that have perpetuated through the decades. It is the story of an actual investigation of a murder, performed by real people in Cold War America. This will show the staff investigators as they were, and are, rather than the caricatures that have been painted by some “researchers” of incompetent lawyers or compromised Commissioners under the thumb of a new President with nefarious motives. These were all honorable men, devoted to their government service, dedicated to ﬁnding the truth.

Truth is the Only Client is co-directed by filmmakers Todd Kwait and Rob Stegman and it will be released by Gravitas Ventures direct-to-VOD on November 17th.