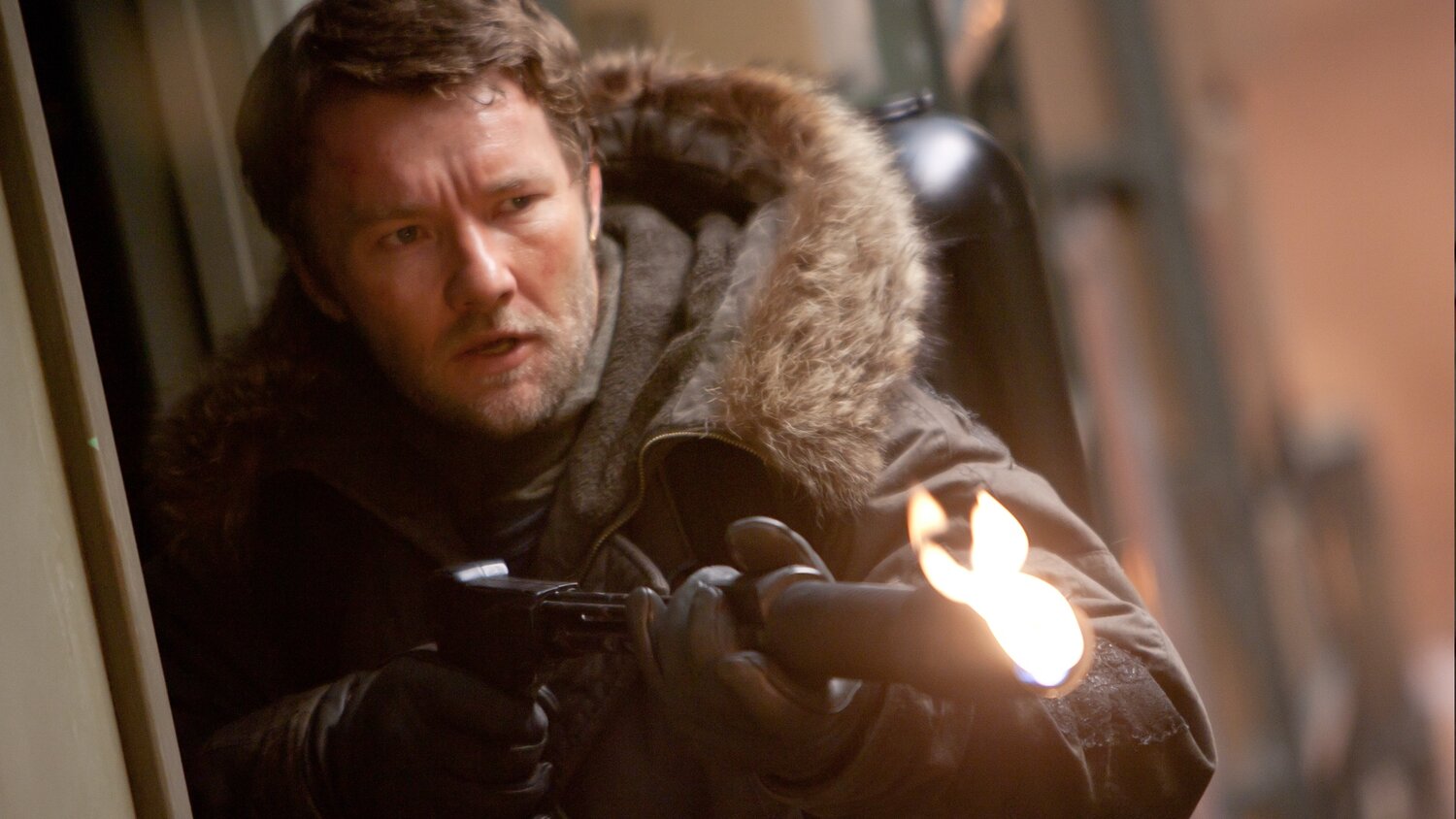 Joel Edgerton (Red Sparrow, Zero Dark Thirty, The Great Gatsby, The Thing) is set to star in a series adaptation of the Tom Cooper novel Florida Man. Edgerton will also serve as an executive producer on the project which was set up at Anonymous Content.

The story it will tell is described as a “darkly comedic generation-spanning story about how a man decides to live his life, and how despite staying landlocked and stubbornly in one place, the world nevertheless comes to him.”

Edgerton will play a character named Reed Crowe, “the eponymous Florida Man. He is a middle-aged beach bum, beleaguered and disenfranchised, living on ill-gotten gains deep in the jungly heart of Florida. When sinkholes start opening on Emerald Island, not only are Reed Crowe’s seedy businesses–a moribund motel and a shabby amusement park–endangered, but so are his secrets. Crowe, amateur spelunker, begins uncovering artifacts that change his understanding of the island’s history, as well as his understanding of his family’s birthright as pioneering homesteaders.”

That actually sounds like a pretty cool story! I’m curious enough to watch the series to see how the story plays out. Quarry co-creator/executive producer Graham Gordy is attached to write the adaptation and executive produce.

Edgerton and Anonymous Content also have teamed up on The Unknown Man, which is a crime drama feature being directed by Thomas Wright.