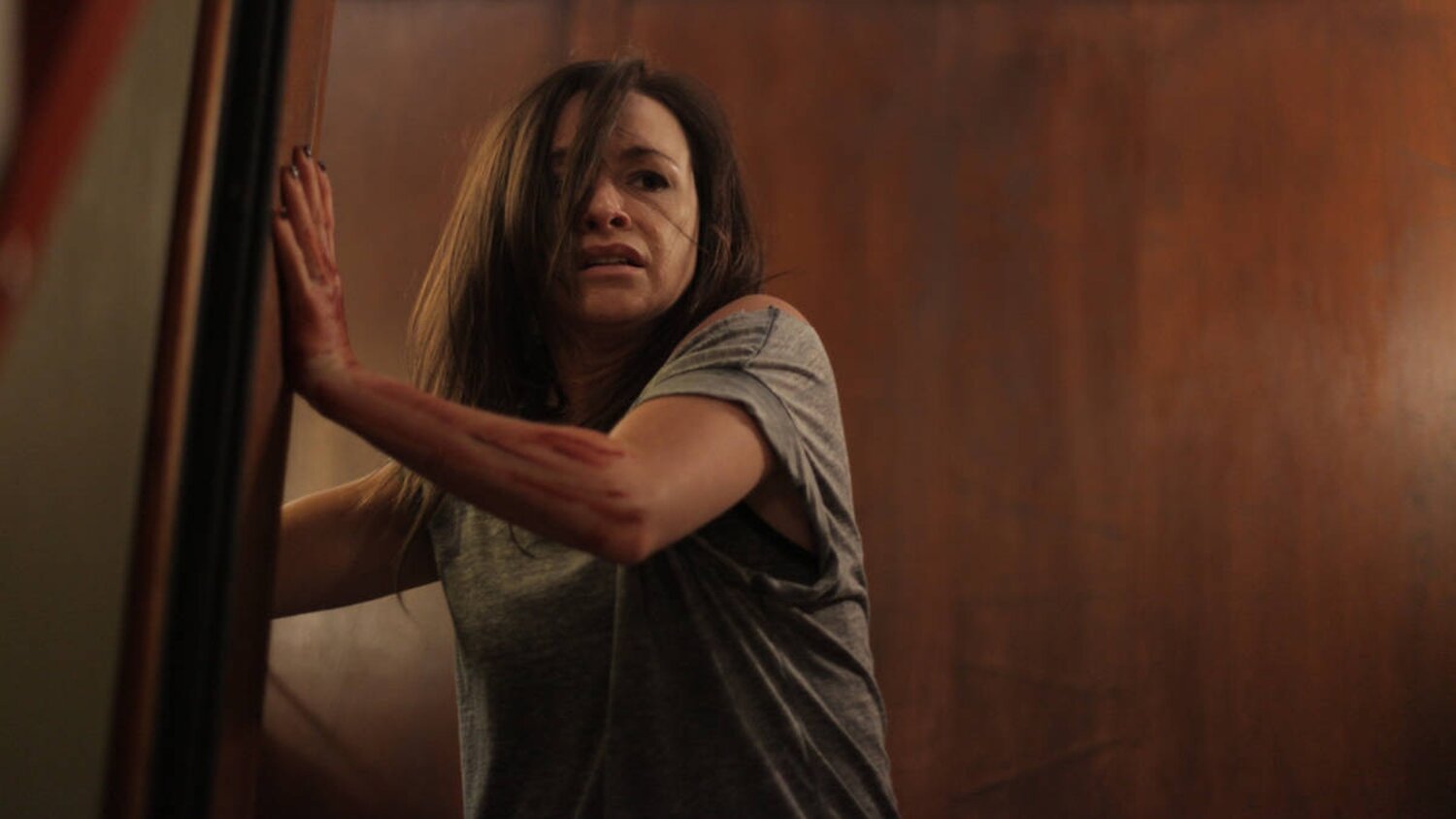 Joe Dante, the director of Gremlins, The ‘Burbs, and The Howling, is set to produce an all-female slasher film titled Sequel. The movie is being helmed by Danielle Harris (Prank and Among Friends) from a script written by James Moran (Doctor Who and Torchwood). Harris, if you didn’t already know, has been an actress who has appeared in films since the 80s, many of which are horror films.

The movie is described as “darkly comedic,” and while there are no plot details to share, it’s said to be “be a brash, unashamed spectacle led by an all-star cast of take-no-prisoner heroines, and presented by a high-caliber lineup of filmmakers.”

Harris said in a statement:

“I knew as soon as I finished reading the first act that Sequel was the perfect fit for me. I could finally bring all of my experiences in the horror genre behind the camera and into these exceptionally written final girl characters. I’ve been on the hunt for a story that had strong female leads and was intelligent and darkly comedic. I just didn’t want to do anything paranormal since we have enough real-life evil without having to go make shit up. If I’m going to spend the next two years of my life on a film, it has to be fun – and this story has it all. With Joe Dante and Mark Alan by my side, we’re gonna kill it.”

“Sequel is an ambitious undertaking, but it’s in good hands with a pro like Danielle at the helm. I’ve watched her literally grow up on film and it’s about time she got behind the camera to use all the expertise she’s picked up along the way. She’s intelligent, level-headed and clearly qualified to solve the myriad problems a director encounters while making a film.”

“I couldn’t be happier to have Danielle captaining this – who better to marshal a group of heroines in a slasher movie?! Making a movie with the incredible Joe Dante is a dream come true, he’s a huge influence on my work. Everyone involved is super smart and creative, I feel like I won the slasher lottery. And survived…”

The film is expected to start shooting in 2021, and I’m looking forward to seeing what comes of it!