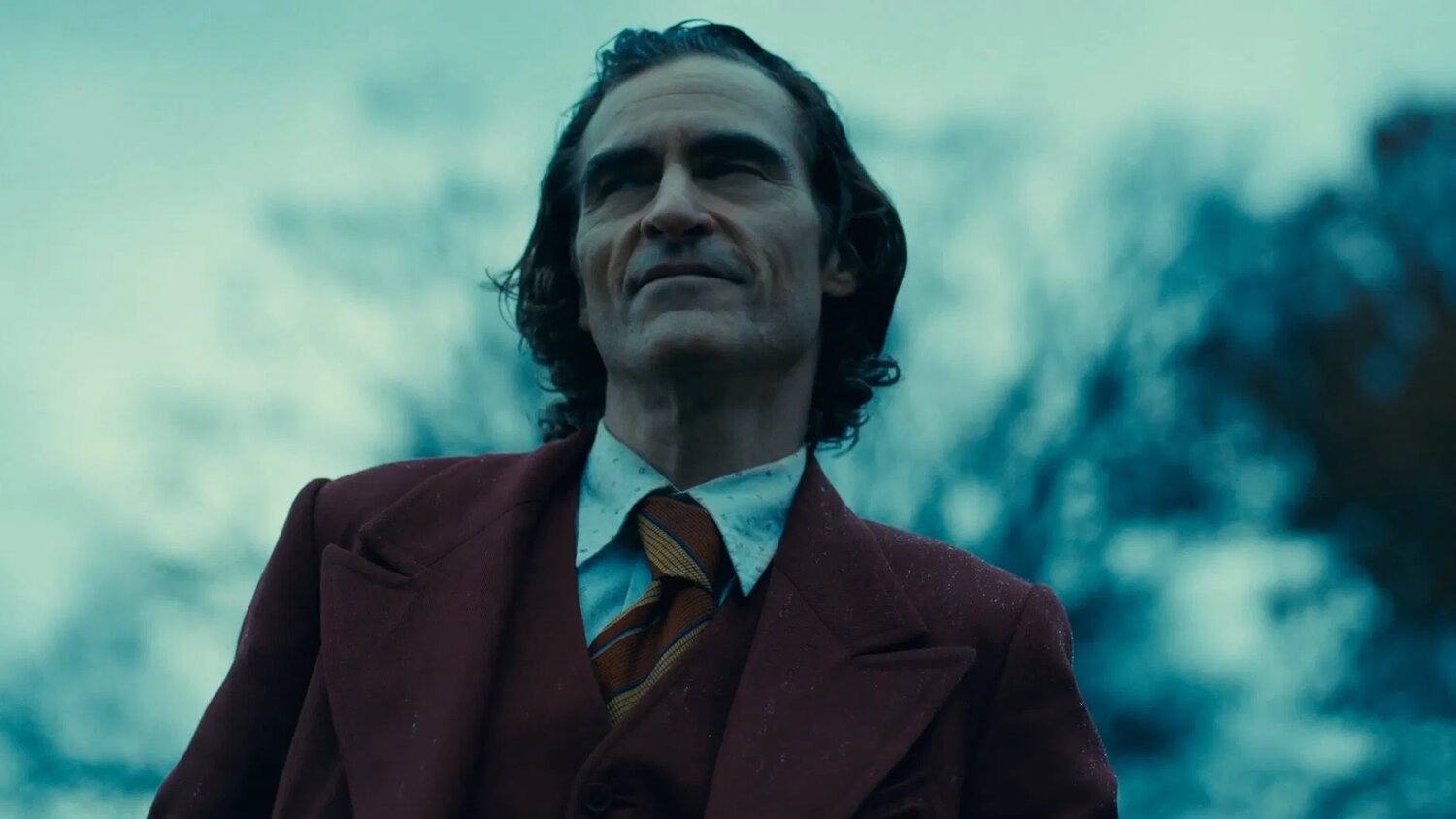 Ari Aster, the writer and director of the insane horror films Hereditary and Midsommar, has been developing his next project, Beau is Afraid, which he has described as a four-hour “nightmare comedy,” and now he is looking to cast Joaquin Phoenix in the lead role.

According to Discussing Film, Phoenix is currently in talks to star in the project, which is inspired by a short film that Beau made back in 2011 titled Beau. That concept will serve as the basis for a sequence in the feature.

The actor will play Beau, “an extremely anxious but pleasant-looking man who has a fraught relationship with his overbearing mother, their relationship is affected from the fact that he never knew his father.”

The film has also been described as a “surrealist horror film set in an alternate present,” and in the story, Beau “learns of the death of his mother under mysterious circumstances and upon traveling home makes an alarming discovery about his past. During his journey, he runs into various crazy supernatural threats.”

It’s said that some of the threats featured in the movie are “some of the craziest ideas that Ari Aster has ever come up with.”

Aster loves to tell some insane, demented, and intriguing stories in his films, and I’m really curious about this one, especially with Phoenix’s possible involvement. I can totally see him starring in one of Aster’s movies!

Check out the short film for Beau below.