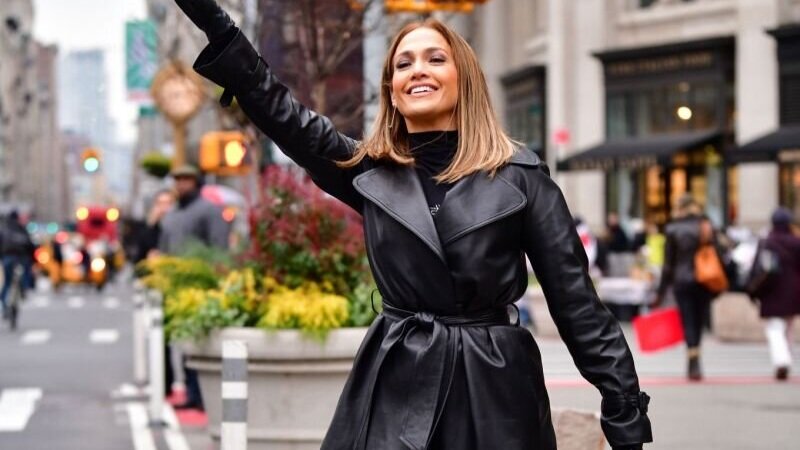 Jennifer Lopez has signed on to star in another Netflix film titled The Mother. She will also executive produce the project, which Mulan director Niki Caro is reportedly in talks to direct.

In the film, “Lopez will play a deadly female assassin who comes out of hiding to protect the daughter that she gave up years before, while on the run from dangerous men.” Deadline reports that the project is in the spirit of the Luc Besson classic The Professional.

This sounds like a fun project for Lopez to take on. She previously played a character who trained to take out her abusive husband in the film Enough, and has played physical roles in recent years, so I think she is definitely up for the part. Lopez will next be seen in the films Marry Me, Shotgun Wedding, and The Cipher, which is set up at Netflix.