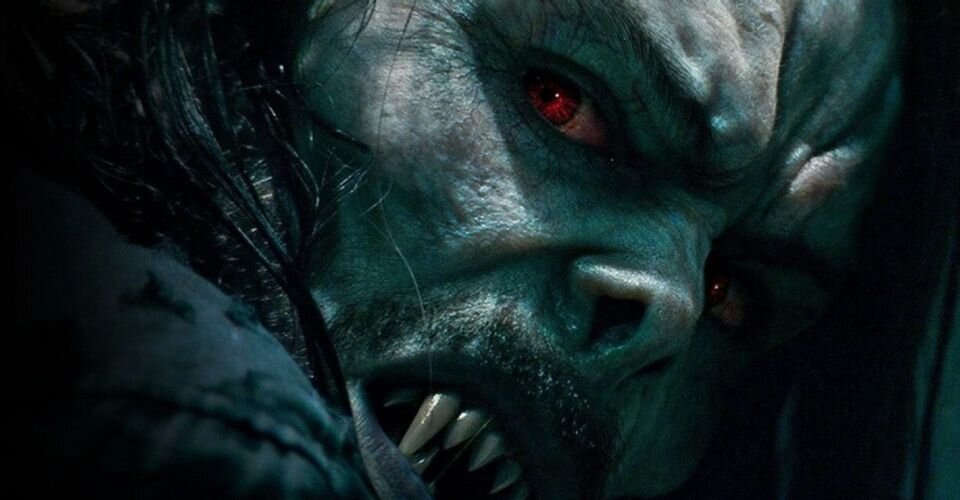 Many fans have high hopes for the upcoming film Morbius, where Jared Leto plays Morbius, a.k.a. Dr. Michael Morbius, “a scientist who suffered from a rare blood disease and attempted to cure himself to disastrous results. Instead of being cured, he became afflicted with a condition that was a form of vampirism — the thirst for blood, along with fangs and super strength — and fought Spider-Man. Over time, however, he became a slightly heroic figure in his own right and even headlined his own comic book titles.”

Fans have suspected for a while that this character would tie into the Spider-Man universe that seems to be building before our eyes, as the trailer featured Michael Keaton’s Adrian Toomes, a.k.a. Vulture, who we first saw in Spider-Man: Homecoming. But we couldn’t know for sure if the characters would truly ever crossover, or if we would just see peripheral characters make cameos in the films. While we still don’t have total confirmation, Leto seems to have teased a bigger picture for fans to look forward to.

In a recent promotional video for Morbius for Japanese audiences, Leto shared his excitement about the film, as seen on Sony’s YouTube channel. He said:

“I think it’s going to be a fun one and I can’t wait for you guys to see it. It’s an exciting role and an expanding universe. There’s a lot for all of us to look forward to.”

Yay! Look forward to it, we will. Morbius is currently set to be released on March 19th, 2021. Does Leto’s quote have you excited for the expanding universe?