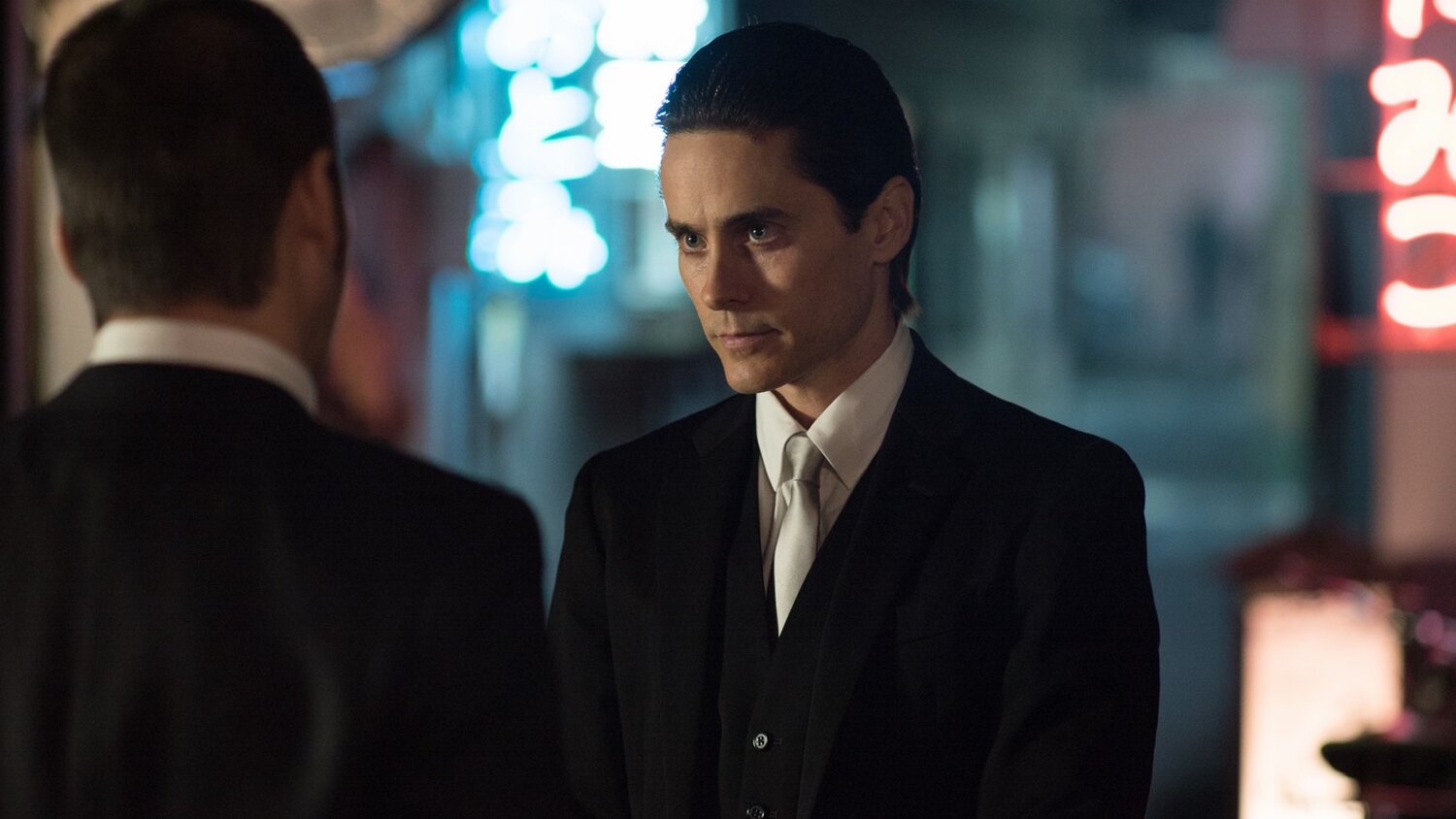 Jared Leto is in talks to star in the upcoming Apple TV+ project, WeCrashed, which is a series adaptation of the popular podcast.

The podcast was hosted by David Brown, and it tells the story of WeWork and its founders. “The company was valued at $47 billion dollars, it was ready for a huge IPO, and its charismatic CEO Adam Neumann thought it was going to change the world. Adam had a prophet-like vision for WeWork that he sold to some of the world’s savviest investors — but did his vision ever match the company’s reality?”

Crazy Stupid Love and This Is Us directors Glenn Ficarra and John Requa are on board to helm the series, and the script is being written and executive produced by Lee Eisenberg (Good Boys) and Drew Crevello (Tomb Raider).

If Leto ends up taking on the project, it will be the first time he’d be back on a TV series since the 90s ABC series My So Called Life. Leto is currently part of a couple of projects in development including a sequel to Tron: Legacy and Ridley Scott’s Gucci. He can be seen next in the Warner Bros. thriller The Small Things opposite Denzel Washington and Rami Malek and Sony’s upcoming Marvel film Morbius.