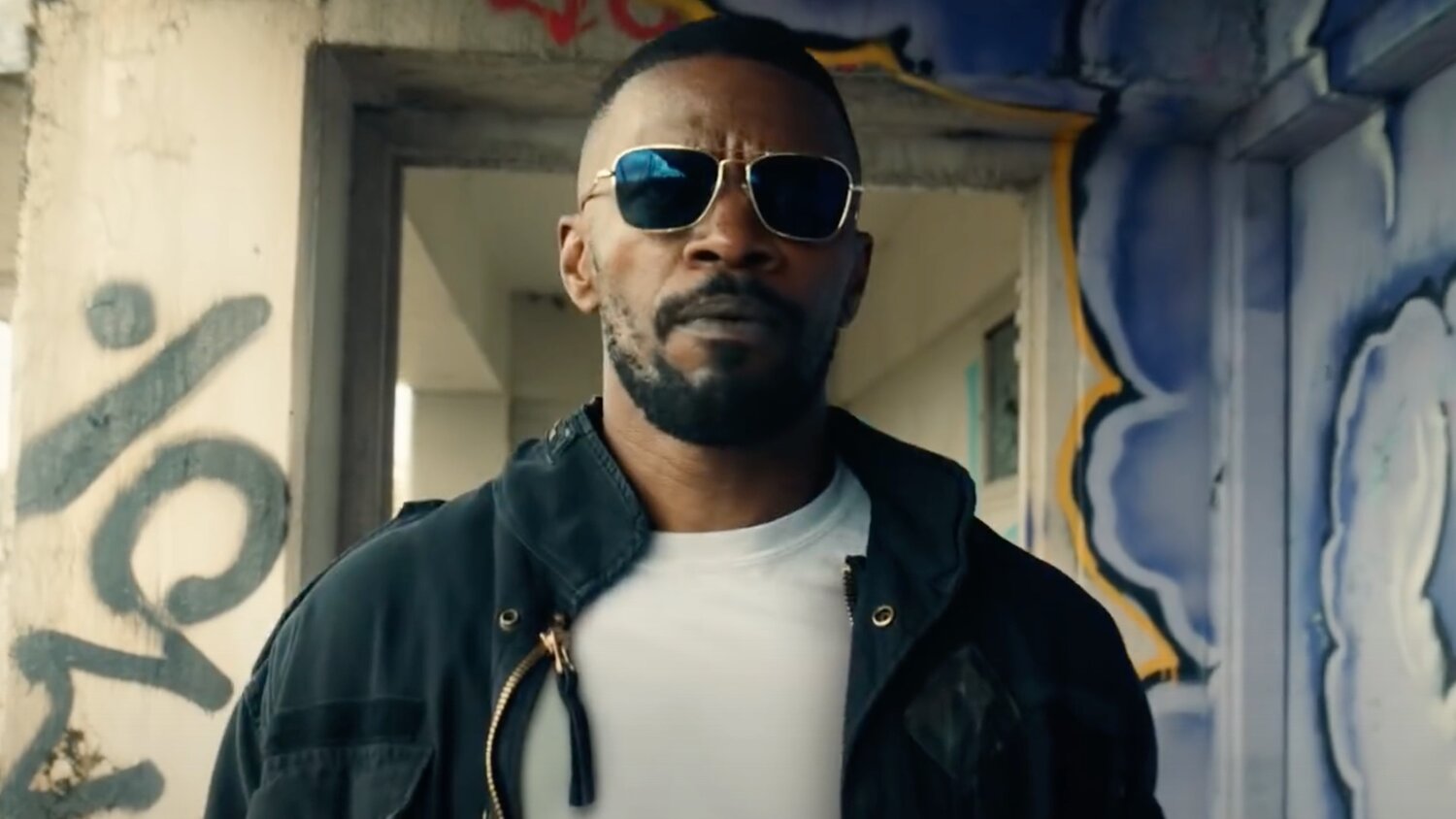 Jamie Foxx is set to star in and produce a new series being produced by Amazon titled The Burial. The story centers on the legal battle over a funeral home chain during the 1990s.

The project is based on Jonathan Harr’s 1999 article in the New Yorker about “the contractual dispute case brought against funeral home executive Ray Loewen by Mississippi businessman Jeremiah O’Keefe, who hired the flamboyant attorney Willie Gary. The jury awarded O’Keefe a total of $500 million, an amount which would bankrupt Loewen’s company.”

The Burial will be directed by Maggie Betts (Novitiate) from a script written by Pulitzer Prize winner Doug Wright (I Am My Own Wife).

This seems like a different kind of project for Foxx to be a part of. I’m not really familiar with the story, but if you’re interested in learning more, you can read the New Yorker article that the film is based on here.