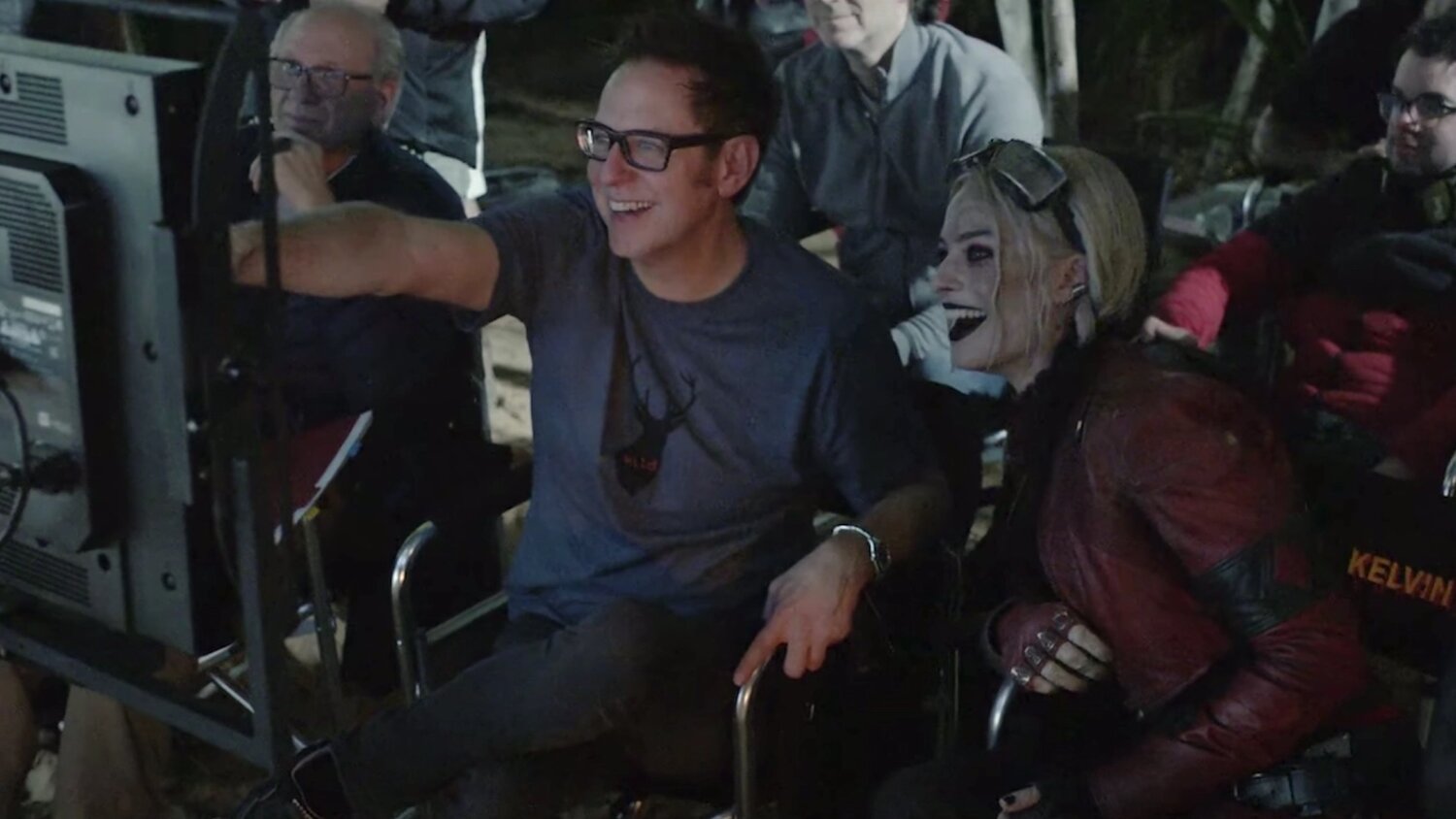 James Gunn, the director of Guardians of the Galaxy and The Suicide Squad, recently took to Twitter to share some free and valuable directing advice. When talking about working with actors and what he wants from them when shooting his films, he explained:

“One of the things I deal with a lot with actors who have been a part of other performing arts (ie wrestling or comedy) is to get them to STOP JUGGLING and JUST BE. It’s not your job to entertain us – it’s simply your job to be present to the moment in front of you.”

The creative director of Modern Wood, Thoms R. Wood, responded with his thoughts, saying, “I’d pay some real MasterClass money for a MasterClass in this one issue/technique. Course this is basically 90% of directing after saying yes to art department.” Gunn responded to that saying:

“For me designing & setting up shots is probably the biggest single aspect of directing, & I’m unusually actor-oriented. Many directors of big-budget films don’t pay much attention to actors – they become camera subjects as opposed to co-storytellers (to the audience’s detriment).”

When asked what the most difficult kind of cinematic shot to pull off is, Gun shared his opinion saying:

“I love pulling off a difficult shot, but for me, like with performances, all shots should work first & foremost to tell the story you want to tell, and never distract from it. I’d rather have the audience be emotionally moved than have them say ‘How did they do that cool shot!?.”

Logan director James Mangold then chimed in response to that comment, saying, “Pure human thought behind the eyes at the right moment.”

Gunn continues to prove that he knows how to tell a great story in the films he makes. He certainly does a great job with developing the characters of his stories and making audiences care about them and the situations that they find themselves in.

A lot of fans loved what he did with the Guardians of the Galaxy franchise, and we can’t wait to see what he ends up bringing to the DC universe with The Suicide Squad.