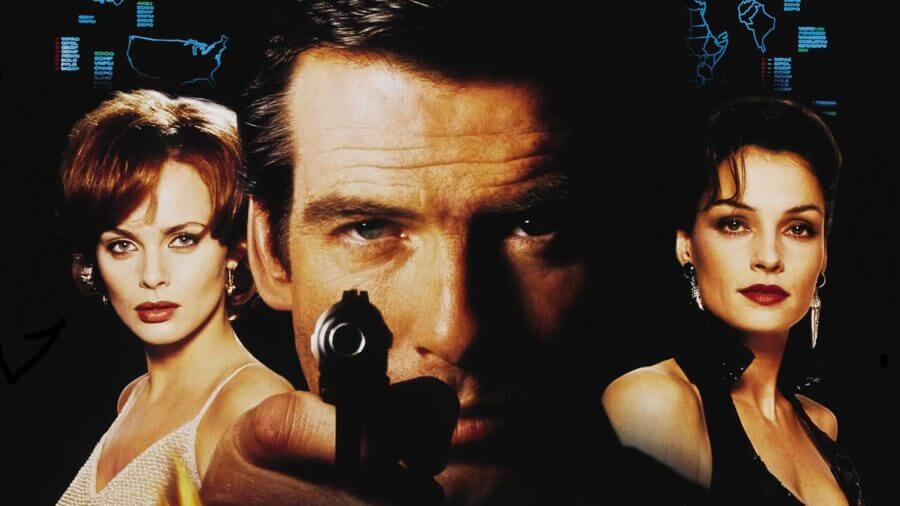 Three James Bond movies are set to depart Netflix US on January 1st as part of a mass exodus of licensed movies and TV series from Netflix.

Netflix will see the departure of a number of movie collections come January 1st. The Back to the Future trilogy which regularly comes off and on Netflix is set to depart as is the entire Indiana Jones collection. Both Johnny English and every Jurassic Park movies are also leaving.

Now we know that three other movies from a franchise are set to leave Netflix. Three of the five James Bond movies on Netflix will leave on January 1st, 2021 including:

All three bond movies are from the Pierce Brosman era with two of the Daniel Craig era movies remaining on Netflix for the foreseeable future. Both Casino Royale and Quantum of Solace were added back in August 2020. These three movies have been streaming on Netflix for just over a year with all three being added on December 31st, 2019.

We’re expecting to see a bit of a shift of all the James Bond movies in the United States come January 2021 and will update our main where is James Bond streaming post once the dust has settled although for the most part, Hulu and Prime Video remain the platforms of choice to watch Bond movies right now.

It’s going to be a big year for James Bond going into 2021. Not only should the new No Time To Die movie release theatrically (after much speculation of it heading to a streamer throughout this year) but James Bond as a whole could be up for sale.

That comes after reports just last week that MGM is exploring a sale that would see the James Bond IP essentially come up for auction. MGM has been exploring sales in various forms for decades so take the news with a pinch of salt.

Will you miss these three James Bond movies when they leave Netflix in January 2021? Let us know in the comments.