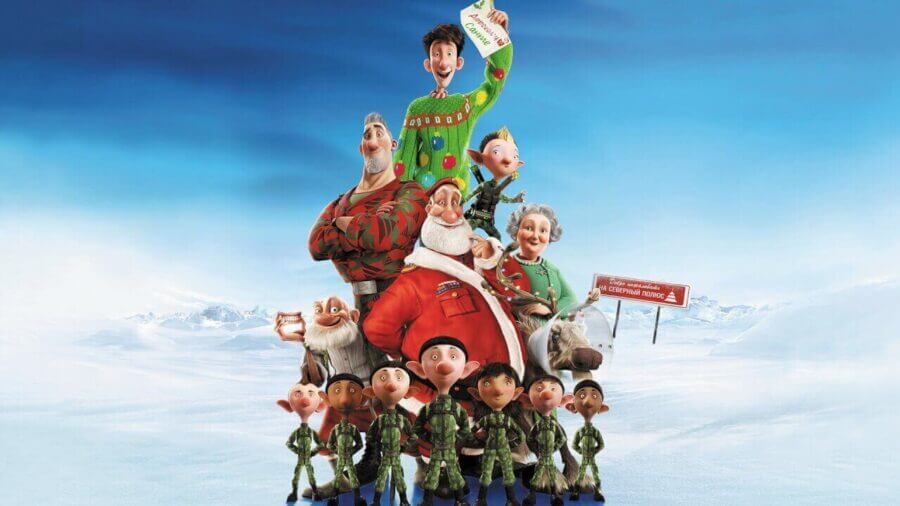 Arthur Christmas has quickly become a favorite around Christmas with Aardman and Sony releasing a brilliant animated holiday movie which is fast approaching its 10 year anniversary. Is Arthur Christmas on Netflix for Christmas 2020 though? Let’s take a look.

Created as a collaborative project between Sony and Aardman Animations, Arthur Christmas had a star-studded cast with actors such as James McAvoy, Hugh Laurie, Bill Nighy, and Jim Broadbent involved. While the film didn’t perform particularly well at the box office, Arthur Christmas has steadily grown steam throughout the years and is now one many rewatch over the holiday period.

The movie follows Mr. Claus’s son who lives in the North Pole in the top-secret toy-making facility go on a critical mission to save Christmas.

Is Arthur Christmas streaming on Netflix US?

Arthur Christmas did appear on Netflix earlier this year but has since departed. Netflix added the movie on January 1st, 2020 but expired six months later on July 1st, 2020. It’s not believed to be returning either.

Instead, the movie license has been with Starz where it’ll be available over Christmas 2020.

Arthur Christmas is available to stream to many countries across the world including many more than when we updated this article last year.

Three of the major English-speaking countries are streaming it with Australia, Canada, and the United Kingdom all currently showing the animated movie for Christmas 2020.

Unogs currently reports that 18 Netflix regions around the world are currently streaming Arthur Christmas including most of Latin America, mainland Europe, South Korea, Israel, and some of the Nordic regions.

Would you like to see Arthur Christmas streaming in your region? Let us know in the comments below!