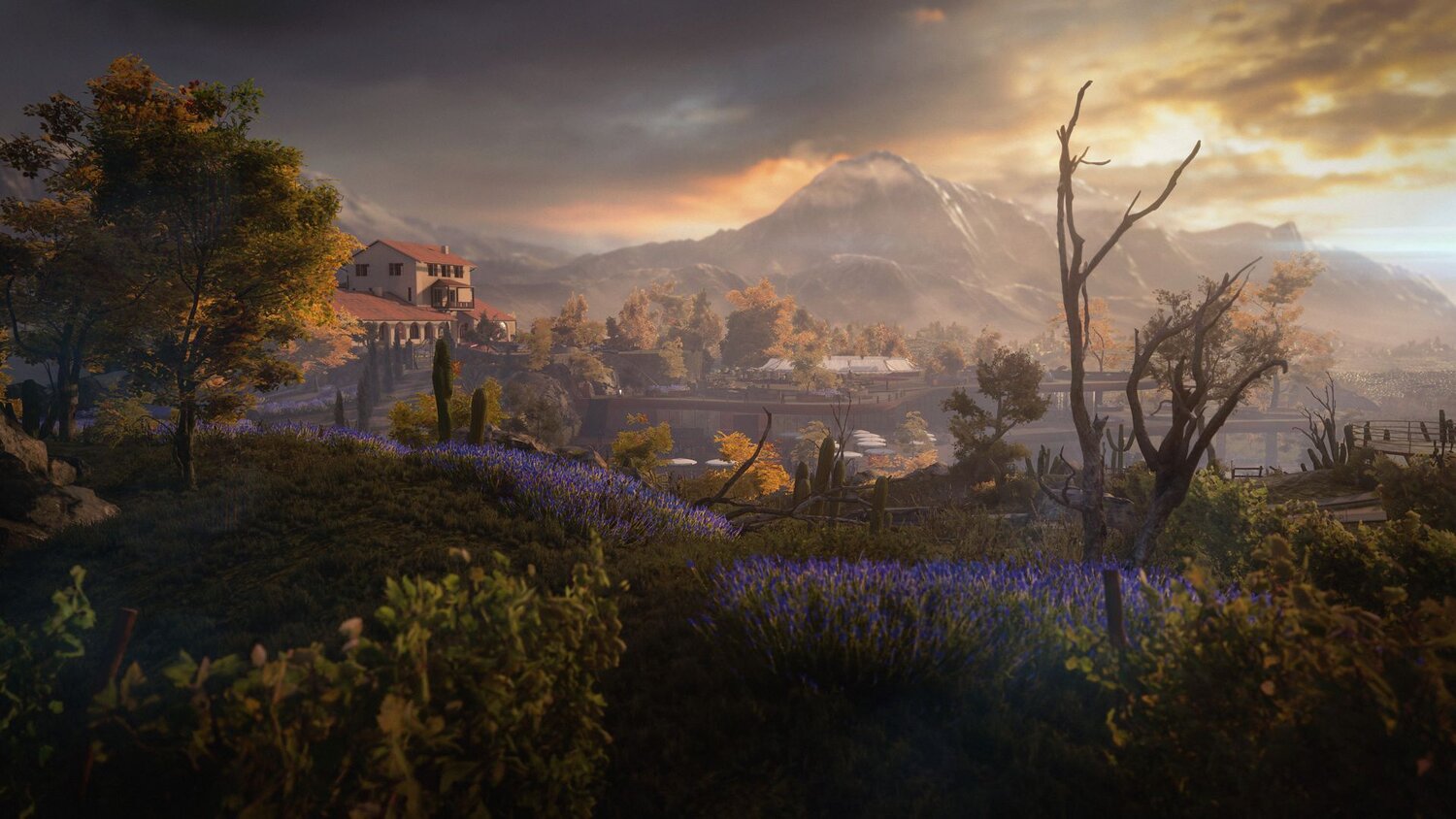 Hitman 3 is set to launch next week and IO Interactive has decided to reveal the six locations that players will find in the game. Don’t worry, there’s no information of the story included and this is considered spoiler-free by the developers. To kick things off, Agent 47 will start in Dubai, United Arab Emirates.

We’ll get to enjoy the tallest building in the world! Agent 47 will then head out to Dartmoor, United Kingdom where a murder mystery awaits. Then we’ll go to Berlin, Germany where you can hit up “an epic rave” if you so choose. Chongqing, China is next with lots of neon lights to make you think you’re in Tron. Mendoza, Argentina (pictured above) is next on the list before ending everything in Carpathian Mountains, Romania.

Don’t forget that you’ll be able to add locations from previous games as well and information is coming about how to incorporate them. I think I’m most excited for Dartmoor. I love good mysteries. Hitman 3 will be able to play on PC, PS4, PS5, Stadia, Xbox One, and Xbox Series X|S starting January 20.

The game is also coming to the Nintendo Switch via cloud streaming technology, but no date has been provided.