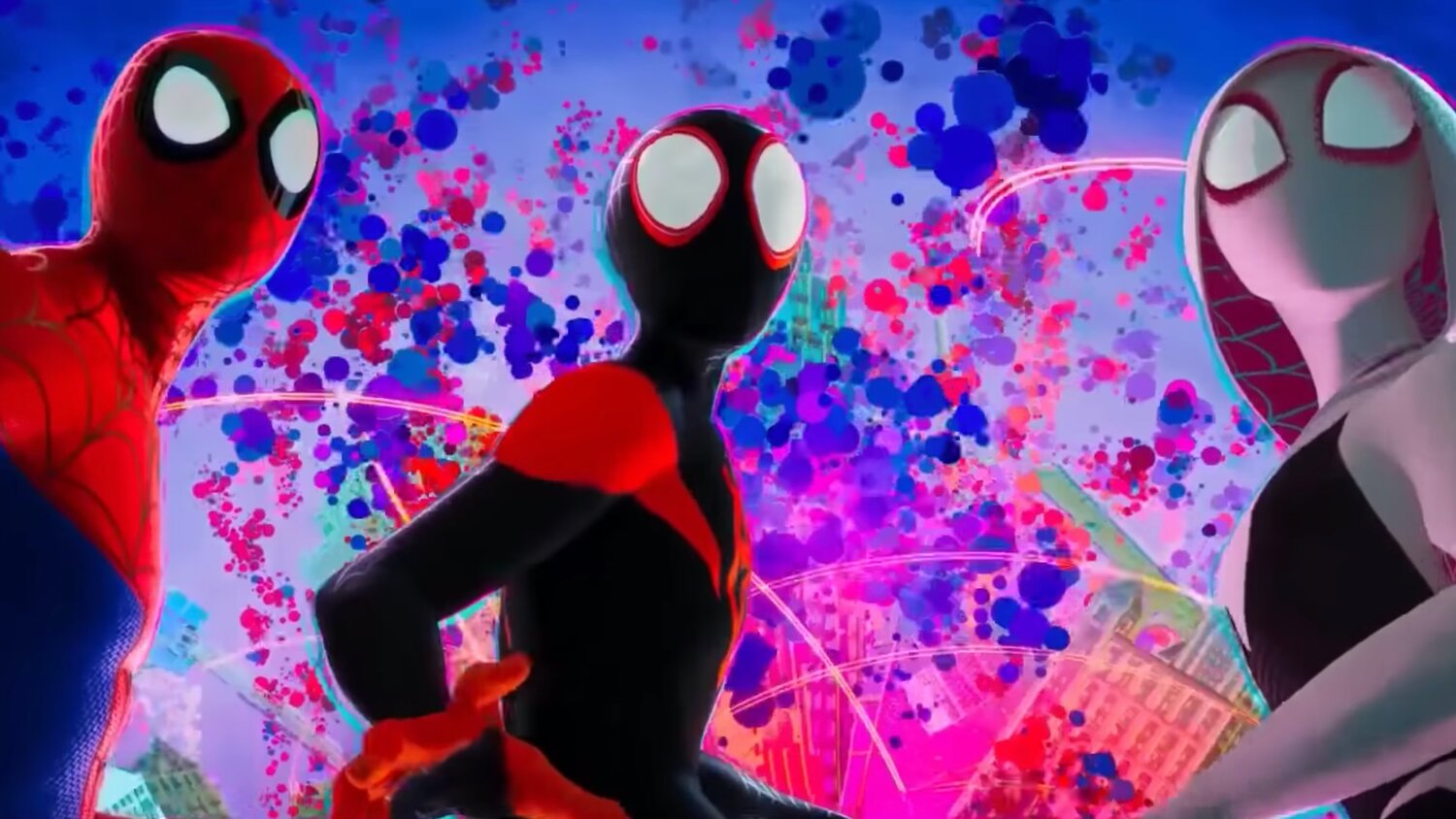 One of the things I loved most about Spider-Man: Into The Spider-Verse was that awesome and unique animation style. It was unlike any other kind of animated film that I’ve seen before and it was so cool!

If you’re also a fan of the film and curious to know the details behind how the creative team came up with that style, Wired released a video featuring an interview with Visual Effects Supervisor, Danny Dimian and Head of Character Animation, Josh Beveridge talking about the film.

In the video, they “share exclusive breakdowns and talk about their inspiration and the techniques they used to create a new visual language for their Academy Award-winning film.”

They share a lot of interesting details about the film, so I hope you enjoy the video!