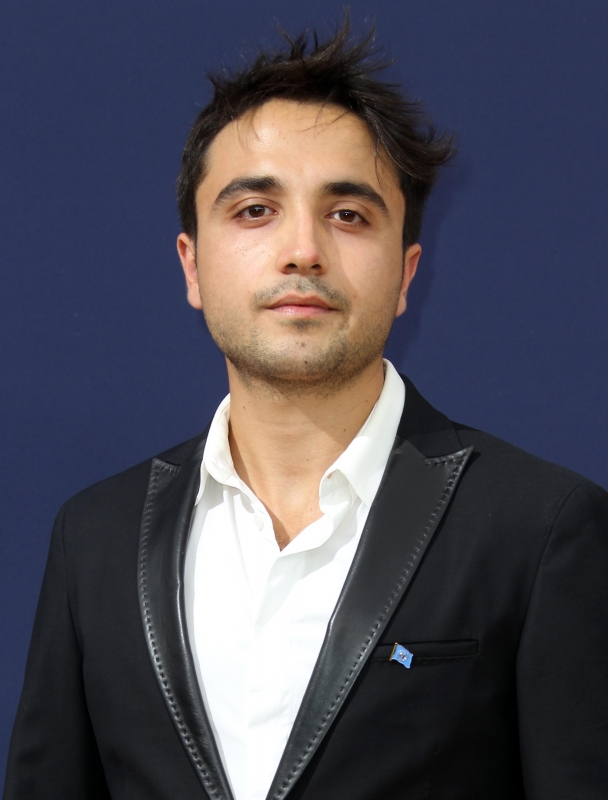 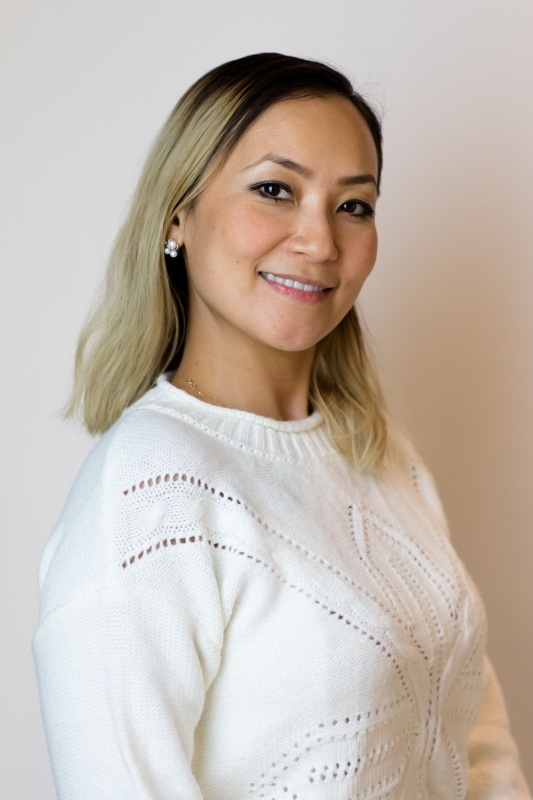 Created to address a pressing need within the independent film finance space, the co-production platform FilmCapital (filmcapital.io) has officially opened its doors, the announcement was made today by co-founders Ali M. Aksu and Aya Kikimova.

Described as a digital launch pad for independent content, filmcapital.io is a co-production platform that scouts highly-vetted indie film and TV projects, and incubates them into final productions. The company acts as an executive producer, providing access to funding through its platform, as well as budgeting, marketing, and more, allowing the creative visionaries to focus on the actual art of filmmaking and content creation. filmcapital.io‘s massive transformative purpose is to empower filmmakers at heart.

“As a filmmaker myself, I am very familiar with inefficiencies of the film production process,” comments Aksu. “In my own experience, fundraising has been the first and the biggest challenge. Like a startup, you have to get all your ducks in a row before anything can be launched. This need gave me a calling to create filmcapital.io in order to cut through the film development bureaucracy and to empower creativity on a global scale.”

The entire business model of the entertainment industry is rapidly shifting towards further digitization and people are spending more time consuming content than ever before. filmcapital.io plans to produce eight projects per year, working with content creators from around the world. Inspired by YCombinator and Singularity University’s exponential organizations model, filmcapital.io plans to be the incubator for film production and expand its services to include consulting initiatives, as well as to cultivate a community of like-minded creators where they can network and grow together.

Independent filmmakers and content creators with a passion to tell their stories can now submit their projects online at filmcapital.io for pre-qualification. The project then is reviewed and confirmed by filmcapital.io through a robust vetting process which maximizes a project’s chances of being successful. As an angel co-producer, the company opens selected projects for funding through its platform with a scalable structure for future sales and acquisitions.

filmcapital.io recently partnered with Istanbul-based Azimut Cinema & TV Venture Capital Fund and is currently working with other funding partners. The company is headquartered in Los Angeles, with locations in San Francisco and Istanbul.

The first project on its roster is the timely feature COVID-2021 to be directed Bob Cook, co-written by Bob and Ginger Brigham Cook, and to star Robert Carradine (Lizzie McGuire, Revenge of the Nerds), Diane Delano, Barry Godin, Darby Hilton, Rudy Ramos (Yellowstone, Resurrection Blvd.) and Felissa Rose. The project is co-produced with BC Entertainment Group. Additional projects will be announced soon. 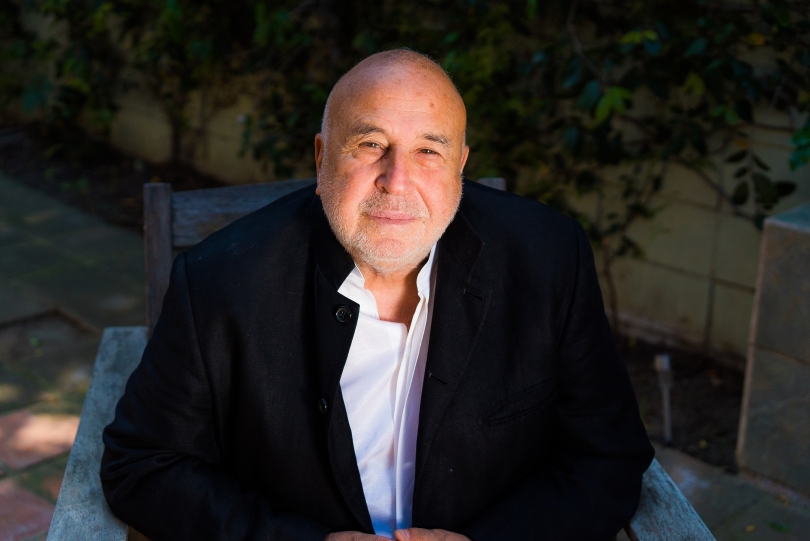 Namer comments, “When I heard about filmcapital.io, I was immediately intrigued by the concept for a new way to help the indie filmmakers get their projects realized. I have extensive experience in this space as a founder of Metan Global Film Fund I and as an executive producer of many feature film projects. I can definitely see the merit in this new approach to film financing.”

Born in Corum, Turkey, filmcapital.io co-founder and CEO Ali M. Aksu is an international film producer and entrepreneur. He is the executive producer of the groundbreaking film Laid in America the first-ever feature film to cast YouTube celebrities and directors, that was distributed by Universal Studios. He also recently produced the Netflix movie Christmas Break-In, starring Danny Glover and Denise Richards. He is the founder of Moon Lounge, a millennial content-based podcast dedicated for global grand challenges that was incubated at Singularity University. He holds a B.A. in Economics, with a minor in film, TV and digital media from UCLA, and earned executive-level degrees from MIT, Wharton and Singularity University.

filmcapital.io co-founder and CMO, Aya Kikimova is an award-winning marketer with over 10 years of digital marketing experience, focusing on revenue growth and customer acquisition. Previously she served as Strategic Account Manager at Microsoft where she successfully executed digital advertising strategies for some of the largest brands in the world. Prior to Microsoft, Aya spent her career at various advertising agencies on the brand side working with top international companies, including P&G, Estee Lauder, LVMH, Comcast, and others. She is an adjunct instructor at Columbia University’s Digital Marketing Bootcamp, and holds an MBA in Marketing and Finance from Zicklin School of Business, and a BA in Economics and Computer Science from Ohio Wesleyan University.

COO Gabriel Albuquerque is a startup advisor based in Brazil, who consults startups in their scaling journey by connecting them with Brazilian entrepreneurs with Silicon Valley resources. 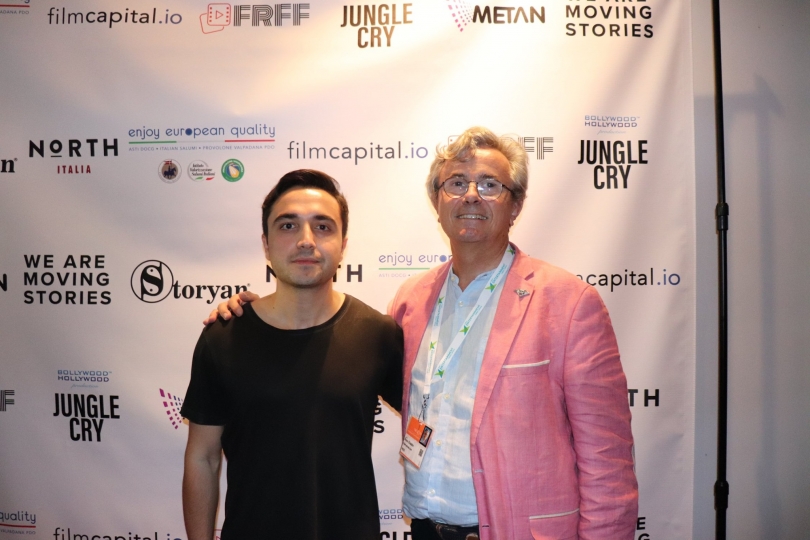 DISCLAIMER: Any forecasts, projections, goals, plans, and other forward-looking statements regarding filmcapital.io‘s financial performance are based on filmcapital.io‘s assumptions, estimates, outlook, and other judgments made in light of information available at the time of preparation of such statements and involve both known and unknown risks and uncertainties. Such forecasts, plans, goals, and other statements may not be realized as described, and actual financial results, success/failure or progress of development, and other projections may differ materially from any that may be suggested above. Nothing in this release should be construed as, and may not be used in connection with, an offer to sell, or a solicitation of an offer to buy or hold, an interest in any security or investment opportunity.