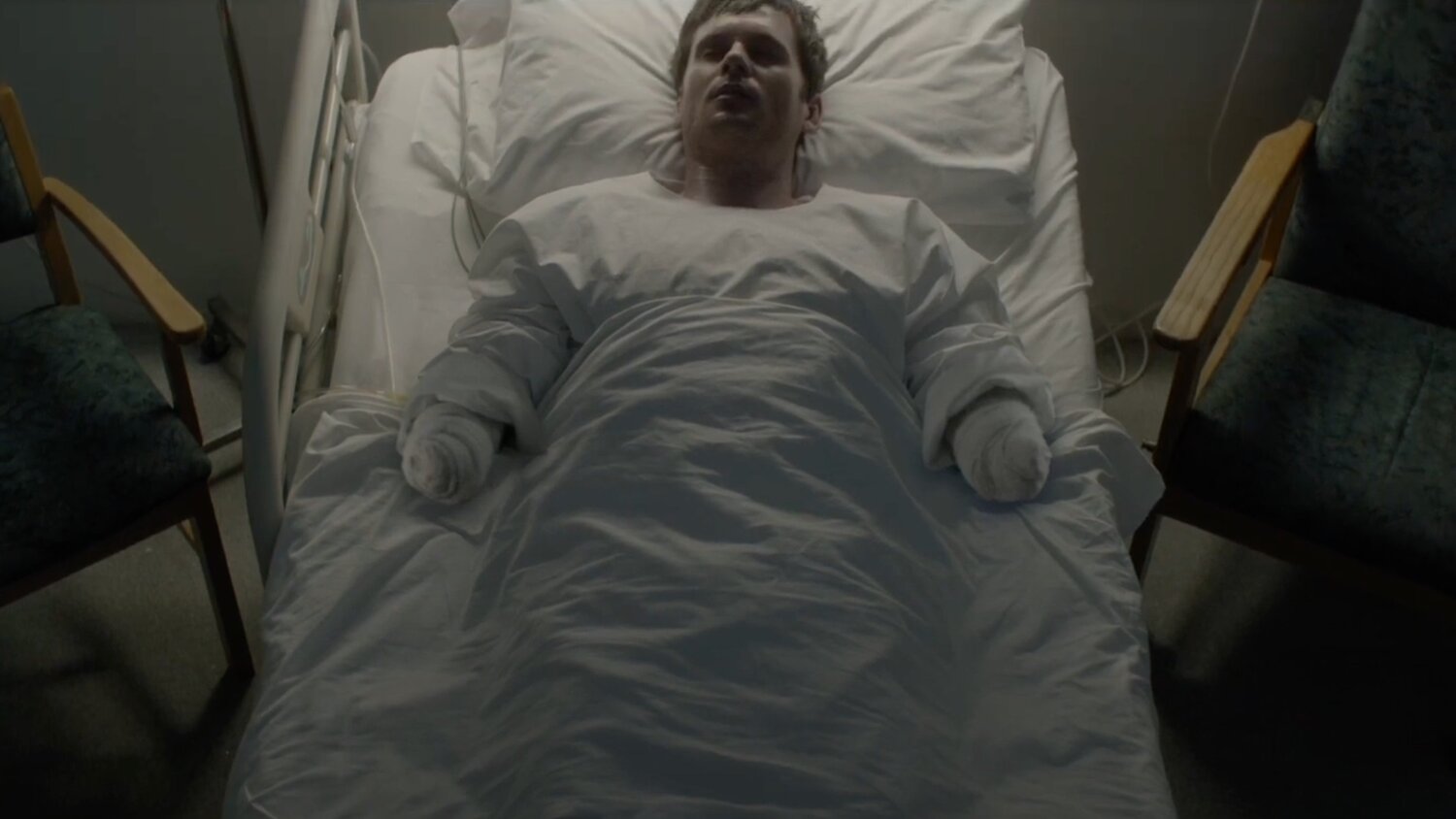 Freestyle Digital Media has released a trailer for an upcoming true story drama titled Starfish and as you’ll see, this is going to be an intensely emotional movie. While it may be a hard movie for some people to watch, this film is also meant to uplift and inspire love and hope.

Starfish is based on the true-life story of Tom and Nicola Ray (Tom Riley and Joanne Froggatt). “When Tom puts his small daughter to bed one chilly December evening, he has everything a man could want – a beautiful wife and child and a second baby on the way to complete their perfect family. But the next morning all is in jeopardy as what Tom thought was a mild case of food poisoning turns out to be the far more devastating Sepsis. The amputations necessary to save his life threaten to steal away every last bit of the life he once had as he tries to come to terms with his new reality. Set against the beautiful backdrop of Rutland in the East Midlands, Starfish is a powerfully honest portrayal of the emotional depths that a family can reach when confronted with the unimaginable. It is the story of Tom and Nic Ray’s love, and the survival of that love against all odds.”

Starfish was written and directed by Bill Clark, and the cast also includes Phoebe Nicholls, Michele Dotrice, and Daisy Moore. The movie will get a direct-to-VOD release in the US starting on December 15th.