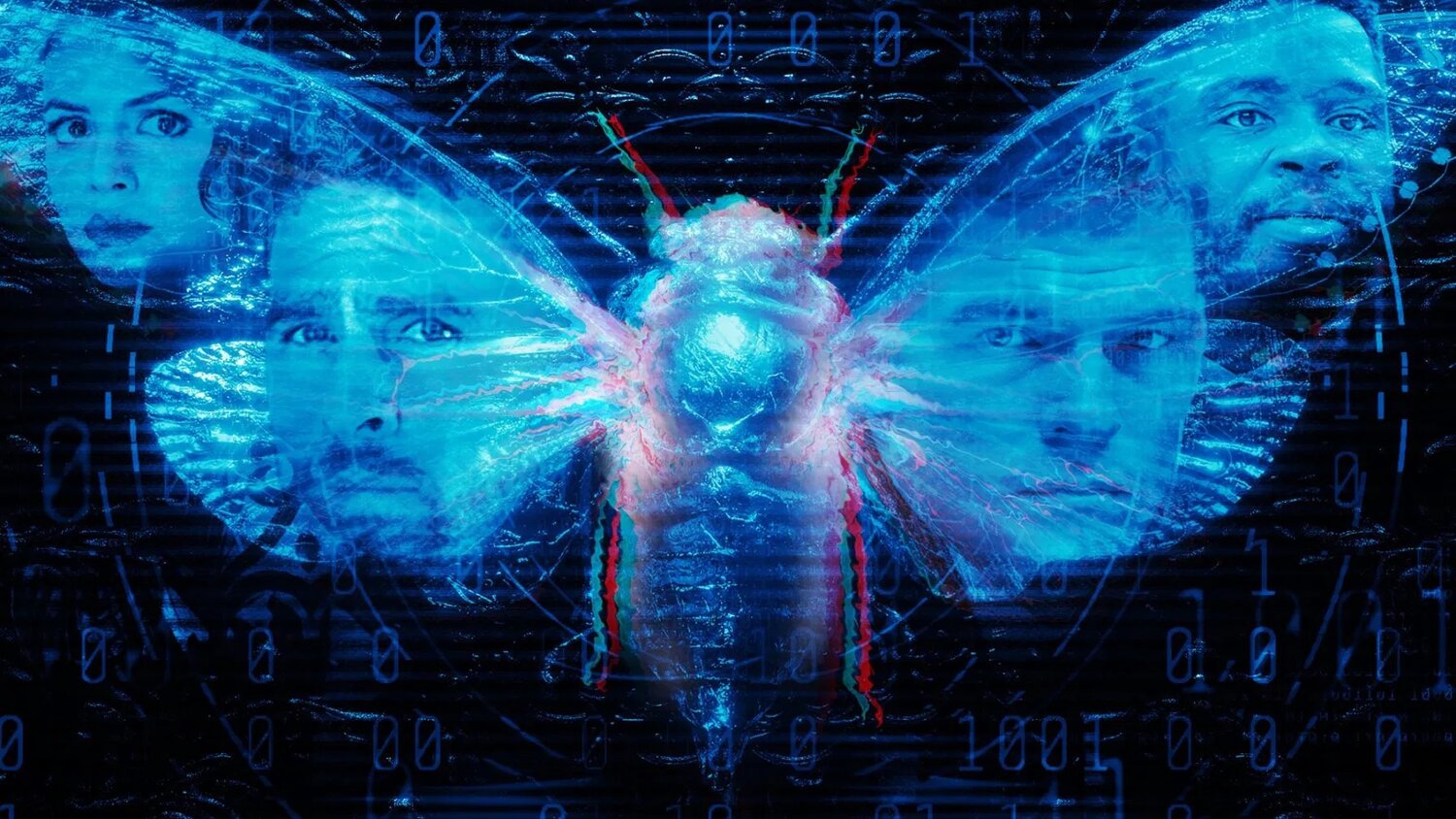 Lionsgate has released a trailer for an upcoming “intense, high-speed cyber-thriller” titled Dark Web: Cicada 3301. The film is inspired by a series of mysterious, unsolved real-life events.

The story centers on genius hacker Connor Black, who discovers Cicada 3301, “an online treasure hunt that could be a recruiting tool for a secret society. Soon Connor, art-expert friend Avi, and secretive librarian Gwen are dashing from graffiti sites to ancient libraries to uncover real-life clues. But they must outrun aggressive NSA agents, also hot on the trail of Cicada, who want the glory for themselves.”

This sounds like a cool concept, but from what I’m seeing in this trailer, it doesn’t look like the concept was executed very well. But maybe it will entertain some people.

The movie was directed by actor Alan Ritchson (Titans), who is making his feature film directorial debut. He also wrote the script with Joshua Montcalm. Ritchson also stars in the film and is joined by Jack Kesy, Conor Leslie, Ron Funches, and Andreas Apergis.

Dark Web: Cicada 3301 will be released direct-to-VOD in the US starting March 12th.