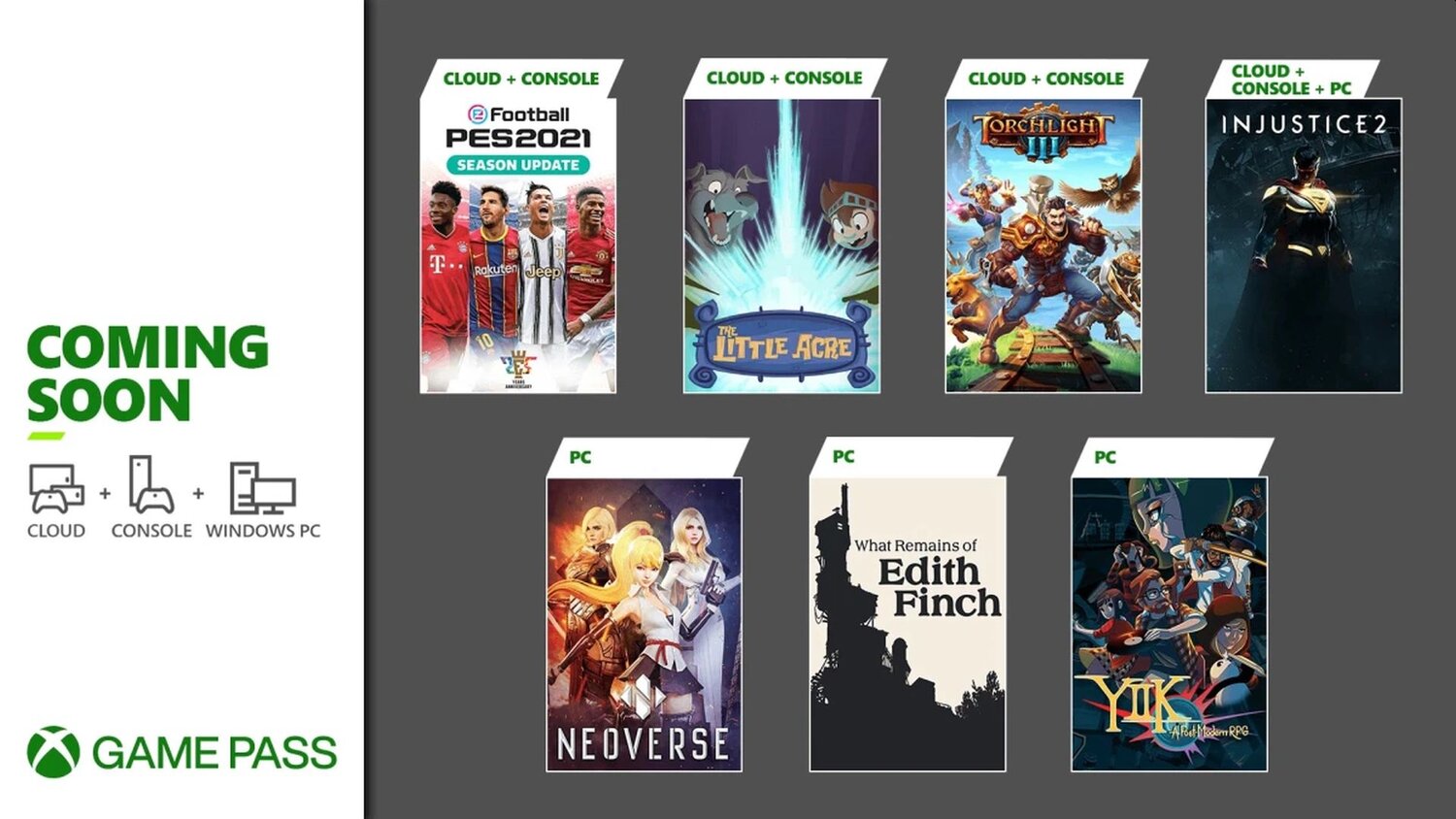 Xbox recently shared a few of the titles coming to Xbox Game Pass in January and there are some gems. For instance, we’re getting Injustice 2 and Torchlight III this month. In addition, Xbox Game Pass Ultimate subscribers will gain some perks such as the Chapter 1 Pass for Spellbreak, Holiday Cruisers for World of Warships: Legends, and a Legend of War Pack for World of Tanks. These perks are available now. Finally, if you haven’t tried the gaming subscription service yet, you have until January 25 to get your first 3 months for only $1. Definitely worth trying.

Sadly, a few titles are leaving on January 15.