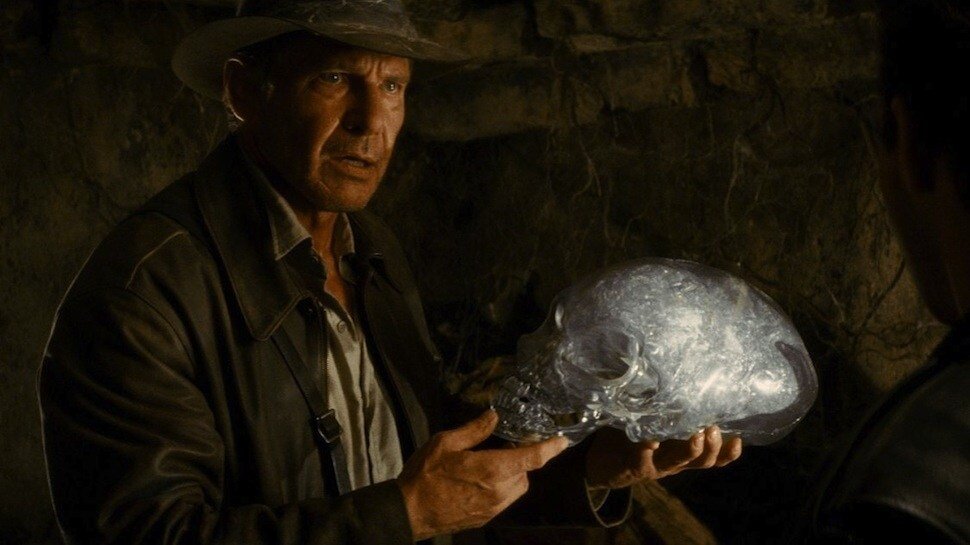 Indiana Jones 5 has been a long time in the works, and with a 2022 release date, the movie will be coming out over forty years after the first film in the franchise! It’s been over a decade since the last time we saw Indy doing his thing in Indiana Jones and the Kingdom of the Crystal Skull, but that didn’t really go over so well with fans of the original trilogy.

Now a new film is being written and directed by James Mangold, who wrote and directed Logan, and directed last years Ford v Ferrari. Frank Marshall, who has produced the previous Indiana Jones films, as well as The Goonies, the Back to the Future films, and many Jurassic films, is working alongside Mangold on the production of this new film, and he recently talked to Den of Geek about how the process is coming along, saying:

“Yeah, we are working on the script. There will only be one Indiana Jones and that’s Harrison Ford. What I’m excited about with Jim is a great story. I think you see that in his movies like Ford Vs Ferrari. It’s all about characters and telling a good story. So I’m excited to see what he comes up with. I haven’t seen (the script) yet so I don’t know what to tell you.”

Honestly, a great story is really all that fans are looking for as well. Having Ford back as Indy and no other gimmicks added is a great basis for the movie we are all hoping for. Indiana Jones 5 is currently set for release on July 29, 2022. Are you looking forward to the next installment?