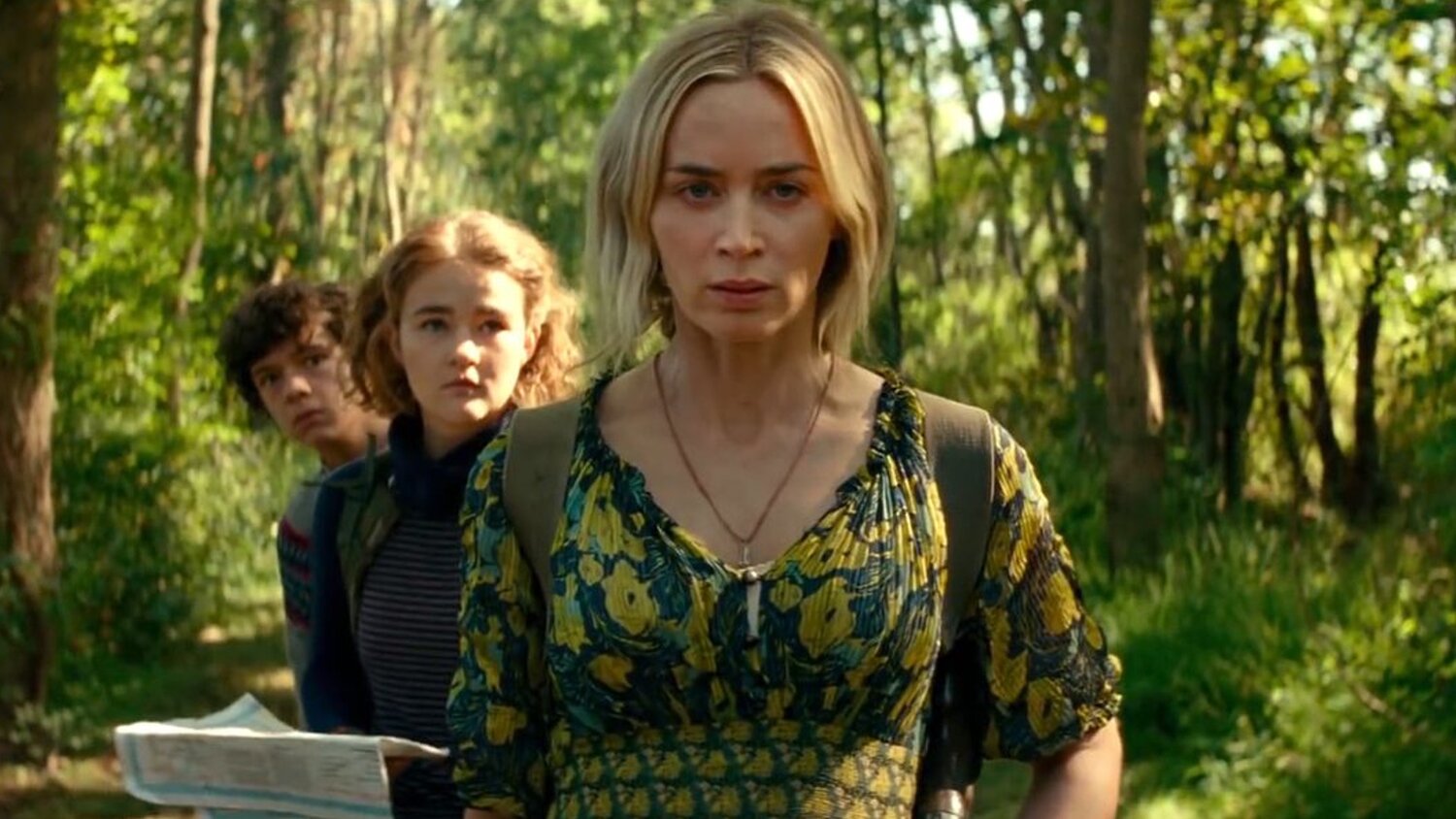 Paramount has shared details on their release plans for some of their upcoming films on Paramount+. While the studio does still plan on releasing some of their big films theatrically, they will be coming to the streaming service in a shorter amount of time.

Both A Quiet Place Part II and Mission: Impossible 7 will be released on Paramount+ 45 days after being released in theaters. A Quiet Place Part II is set to be released on September 17th and Mission: Impossible 7 is currently scheduled to hit theaters on November 19th. Paw Patrol is also going to Paramount+ 45 days after its theatrical release of Paw Patrol on August 20th.

There are also some movies that are going to go straight to Paramount+, skipping a theatrical release. Those films include the upcoming sequel to Paranormal Activity as well as their prequel film to Pet Sematary. The other films being released on the streaming service include a horror film titled The In Between.

Paranormal Activity will be a “new, unexpected chapter” in the long-running horror series, the studio said. Pet Sematary is an origin story to the classic Stephen King horror story about the indian burial ground that brings the dead back to life. The In Between centers on a teenage girl who survives a car accident that took the life of her boyfriend. The twist comes after she starts to believe he’s attempting to reconnect with her from the after world.

These three films were developed by Paramount Players, which is the studio’s genre label. Paramount is looking to produce between four to six films for the streaming service annually.