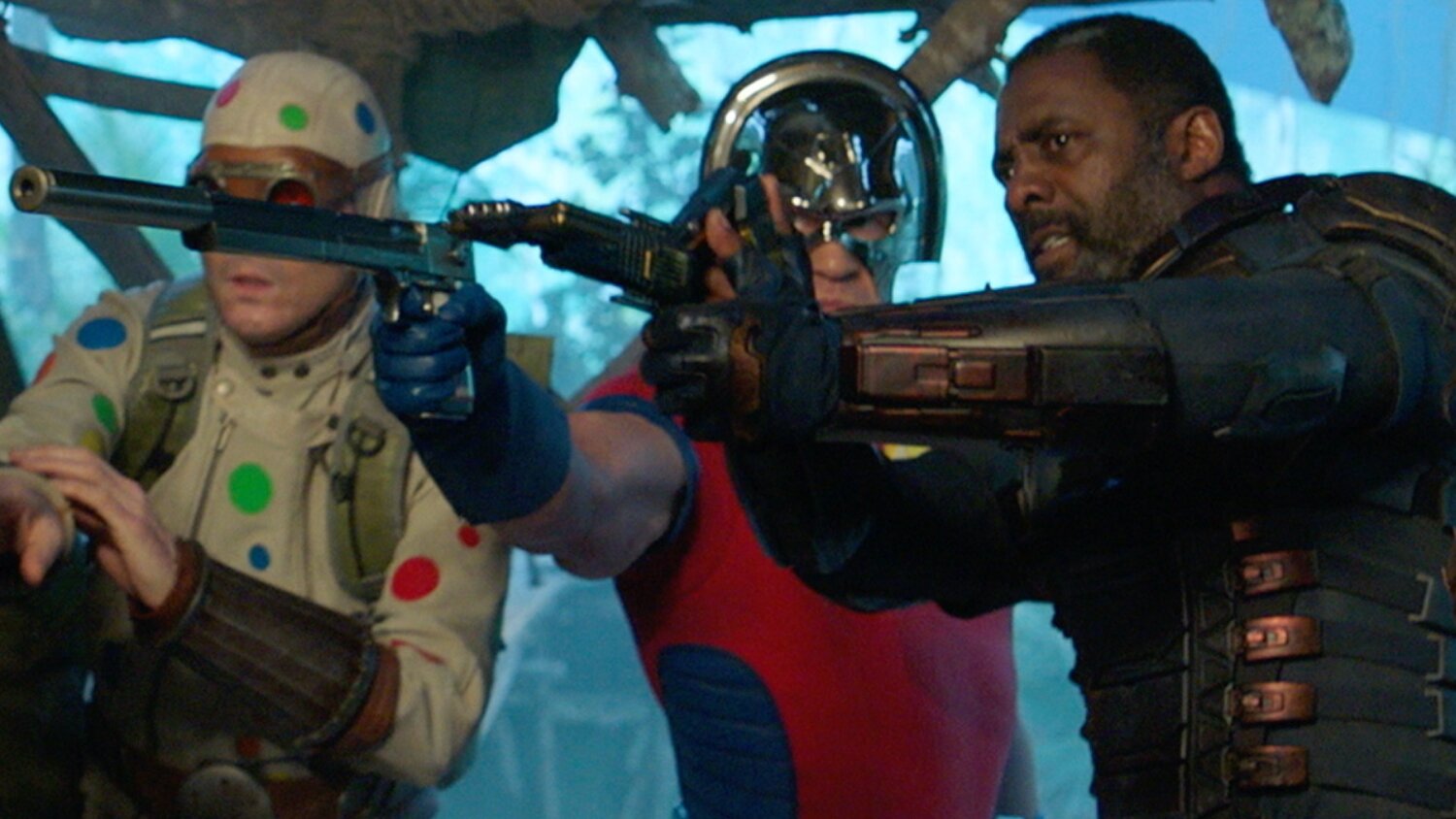 Idris Elba and John Cena who recently have worked together on James Gunn’s The Suicide Squad, are set to team up for a new action film project titled Heads of State.

There aren’t any story details to share, but it’s described as a “’90s style two-hander, a high octane premise that has a bit of Air Force One meets Hobbs and Shaw, bringing together an odd couple in a high stakes situation.”

Sounds like fun to me and watching Elba and Cena kick some ass alongside each other is sure to be a good entertaining time! For this to be a true 90s-style film, there is going to have to be a level of humorous cheesiness added to the tone of the film. It’ll be interesting to see who they bring on board to direct it.

Amazon Studios has picked up the project after a Zoom pitch presentation with the actors, screenwriters Harrison Query (My Wife & I Bought A Ranch), and producers Peter Safran and John Rickard. The actors are currently in the process of finalizing their deals.