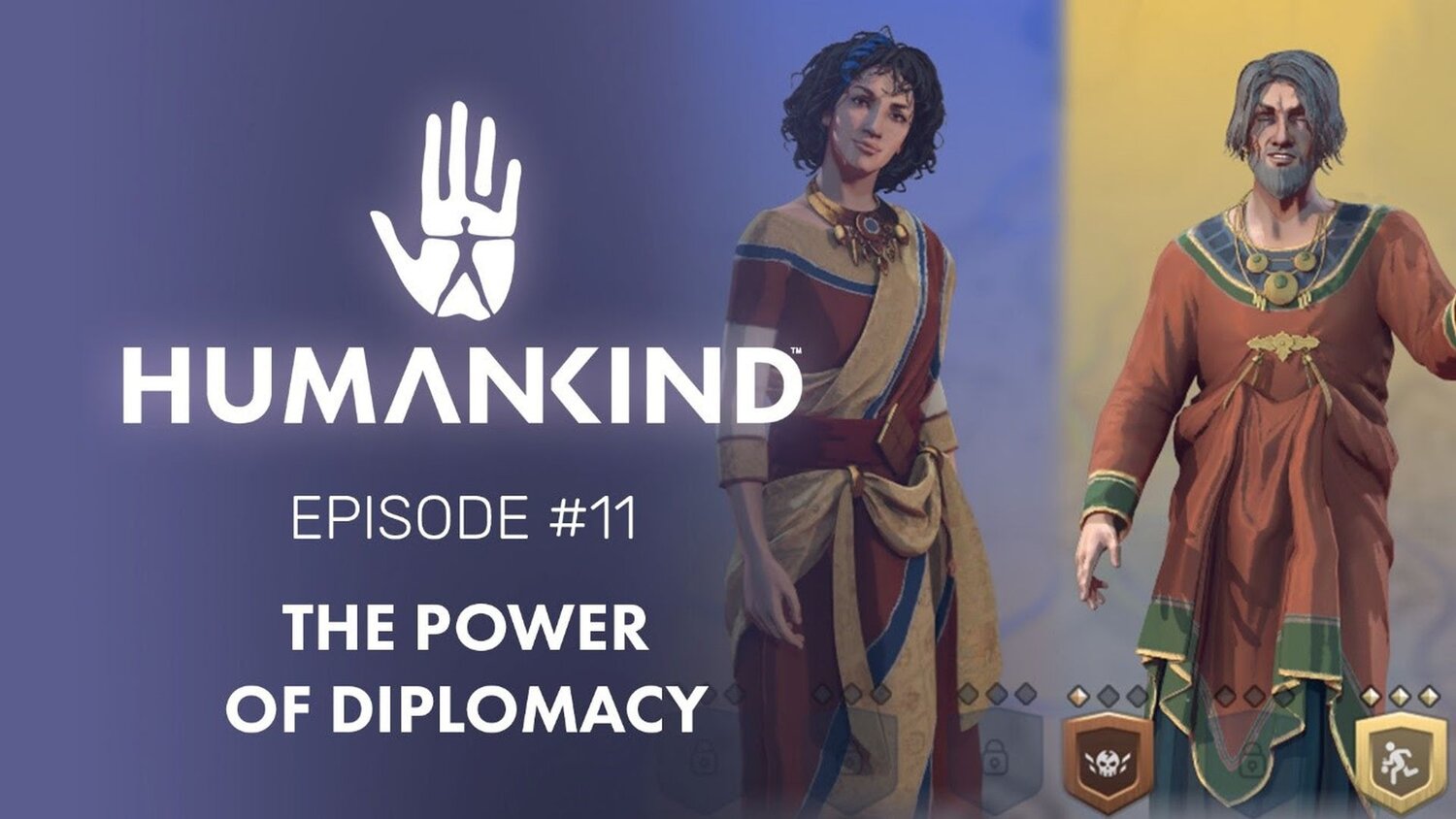 Humankind is an upcoming 4X game from Amplitude Studios and SEGA. In the latest Feature Focus video and blog, the developers show off some of the diplomatic tools available to players. Of course, combat will be a big part of the game, but there are other ways to deal with other nations. You can form treaties, write angry letters, trade with others, and much more.

HUMANKIND’s diplomacy system is meant to create interesting stories based on a player’s interactions with the map and other opponents. You’ll be able to develop a changing relationship with the other empires and find reasons to love or hate them. Angry at that neighbor who forward settled you? Send them a strongly worded letter to demand they hand it over immediately. Backstabbed by your long-term ally? They’ll have a hard time maintaining that war.

How will you forge your path in Humankind? Will you be silver-tongued or iron-fisted? The game will be available on August 17 on PC (Epic|Steam) and Stadia with pre-orders live now. I’m excited to see Humankind in action. 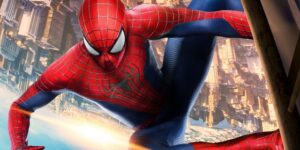