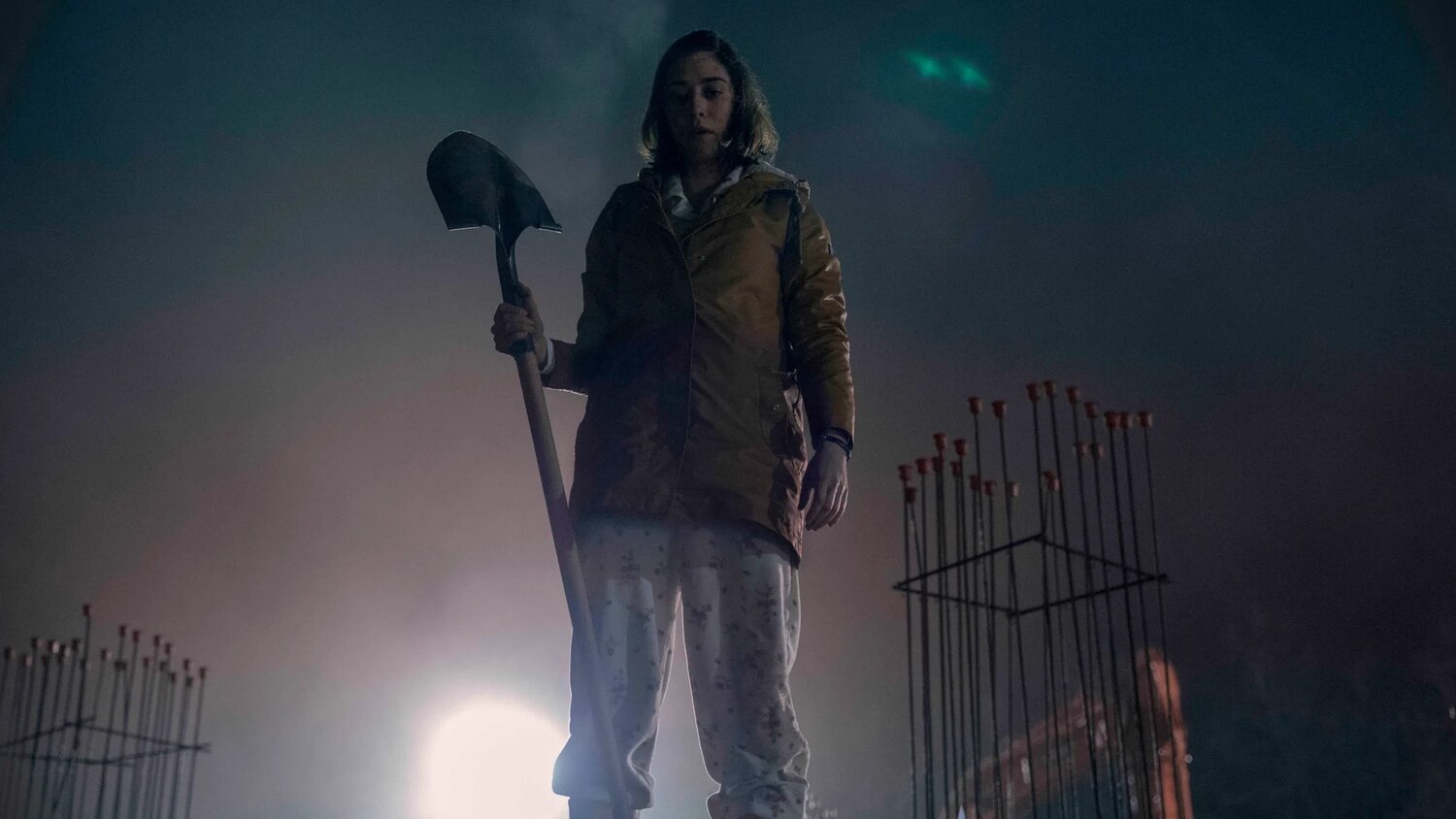 Another show that I enjoyed watching has been canceled. For some reason, Hulu canceled the Stephen King-inspired series Castle Rock. I thought this show was freakin’ great! I thought the stories told in the first two seasons were fantastic, unfortunately, that’s all we’re gonna get.

The stories were set in the fictional Maine town of Castle Rock, which is the setting of many of King’s stories. The anthology series was heavily inspired by stories such as Misery and Rita Hayworth and the Shawshank Redemption.

The story explored “themes and worlds that unite King’s canon, including the infamous Shawshank Prison. An anonymous phone call lures death-row attorney Henry Deaver back to Castle Rock. He is unsettled by his hometown, but he returns to help a sinister, mostly mute man being kept in a cage underneath Shawshank.”

This season focused on Annie Wilkes from King’s classic horrifying story, Misery. The synopsis explains that “a feud between warring clans comes to a boil when budding psychopath Annie Wilkes, Stephen King’s nurse from hell, gets waylaid in Castle Rock.”

J.J. Abrams and King were producers on the series along with Sam Shaw and Dustin Thomason, who were the showrunners.

While I’m bummed out that Castle Gate was canceled, there are other Stephen King projects in the works that I’m looking forward to seeing such as Overlook at HBO Max and The Stand at CBS All Access.

Did you watch Castle Rock? If so what do you think about the series being canceled?