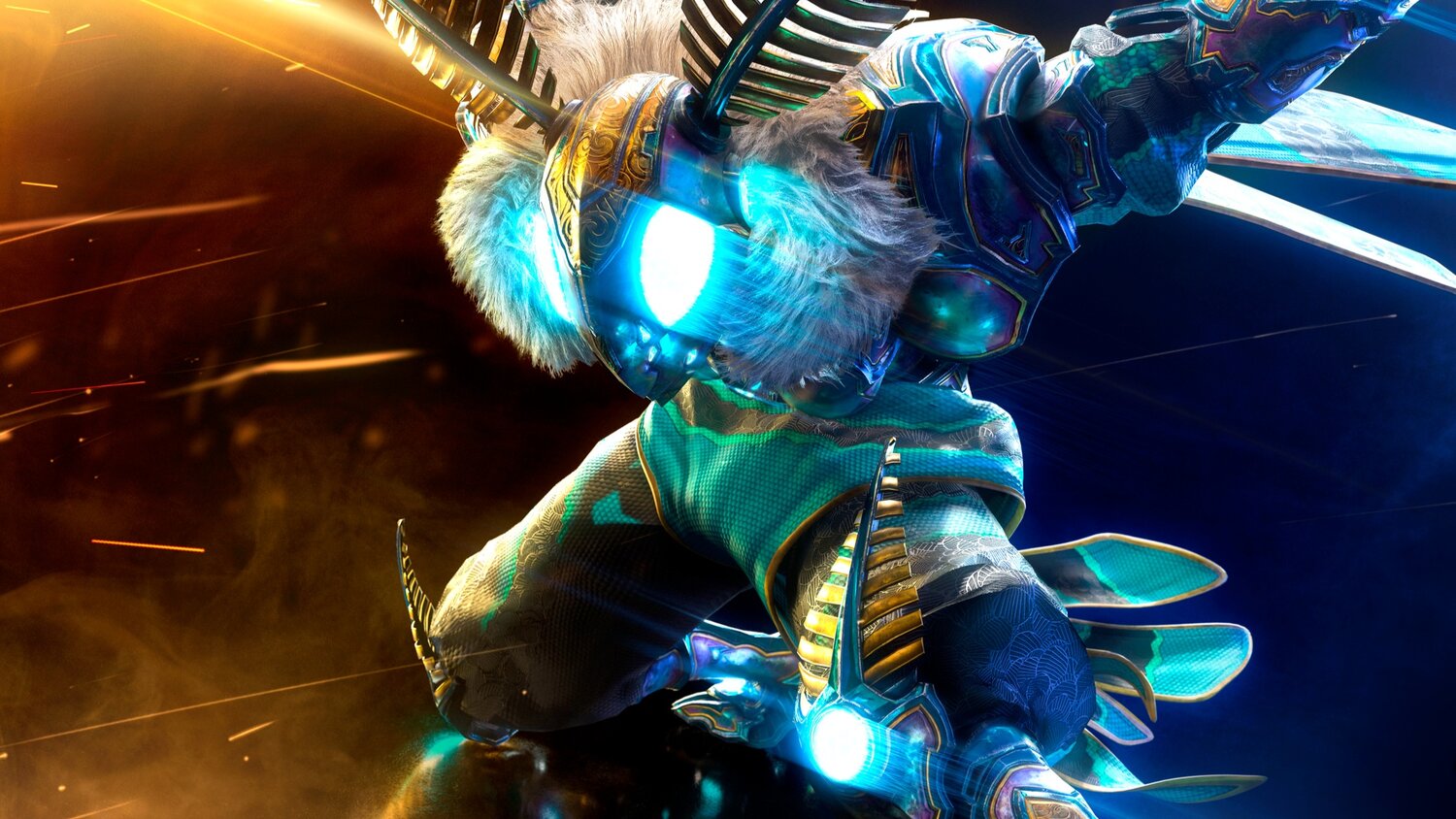 Why, oh why, can we not easily change the colors of the Valorplates?! Yes, I understand that there are various skins that can be used on characters, but all this time or money to unlock them only changes the color. Why not have sets of colors or fully customizable armor to make these never-changing armor sets into more personal pieces. Also, the fact that all the armor, rings, amulets, and things aren’t visually displayed is disappointing. If I can’t change select pieces of armor like my helmet or boots, at least give me the ability to see the other things on my person.

A big problem with looter/shooter/slasher games is that oftentimes weapons feel and are extremely similar. Almost all weapons I picked up in Godfall felt identical in each of their respective classes. If I have two giant hammers, instead of just stat changes, why not make one quicker to swing, another have a longer reach, or another have more unique effects like poison or a form of lifesteal. The weapon classes obviously feel distinct, but there are so few of them, and all the weapons inside each class are more or less the exact same. A higher level of diversity would make the weapons more interesting to try out and use, however, they are pretty boring as of now.

As I mentioned above, I know that these changes in a game are far more difficult than we expect. Most of them probably aren’t possible or worth doing, but if Godfall was going to try and make up for its less than great reviews, here are some starting points.