Learning from the best.

The iconic ’80s Brat Pack star was “the best,” according to Courtney.

“She has been just one of the most honestly exciting people to be on set with, because she’s like the queen of rom-coms from back in the day,” Courtney exclusively told E! News about working with the Pretty in Pink alum. “Having her on set, it kind of felt like a generational passing of the baton from Molly to Joey a little bit. It was such a fun experience and hearing her stories, hearing her talk, hearing her wisdom, like her thought process, her work process acting, it was just like so surreal.”

Courtney and Ringwald are slated to team up once more for thriller Pursued after The Kissing Booth 3, now streaming on Netflix. 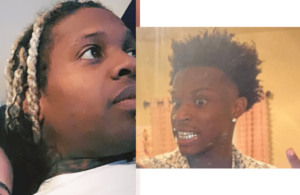 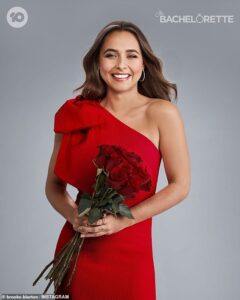 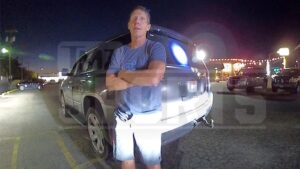