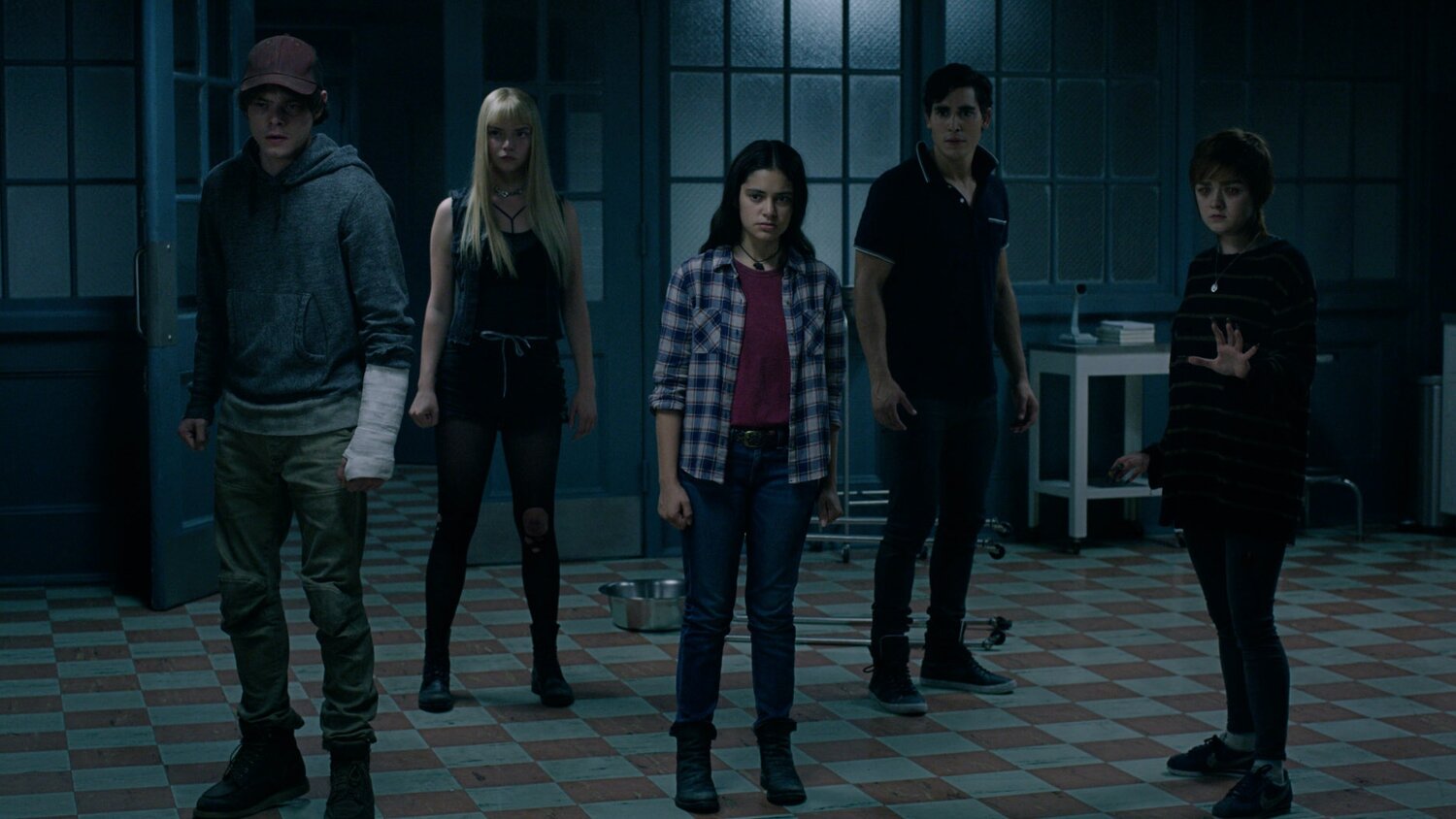 I was one of those Marvel fans who was looking forward to seeing The New Mutants and hoping that it would be a good movie. Then when it finally came out, it turned out to the disappointment that a lot of other fans thought it would be.

While the film was ok, it was not at all what I hoped it would be. It was being built up as this intense horror-themed X-Men film. But the quality of it felt like something you’d see on The CW. Well, Screen Junkies has shared an Honest Trailer for the film, in which they call it the “fourth best superhero movie of 1995”, which pretty much sums it up.

Enjoy the Honest Trailer for The New Mutants!