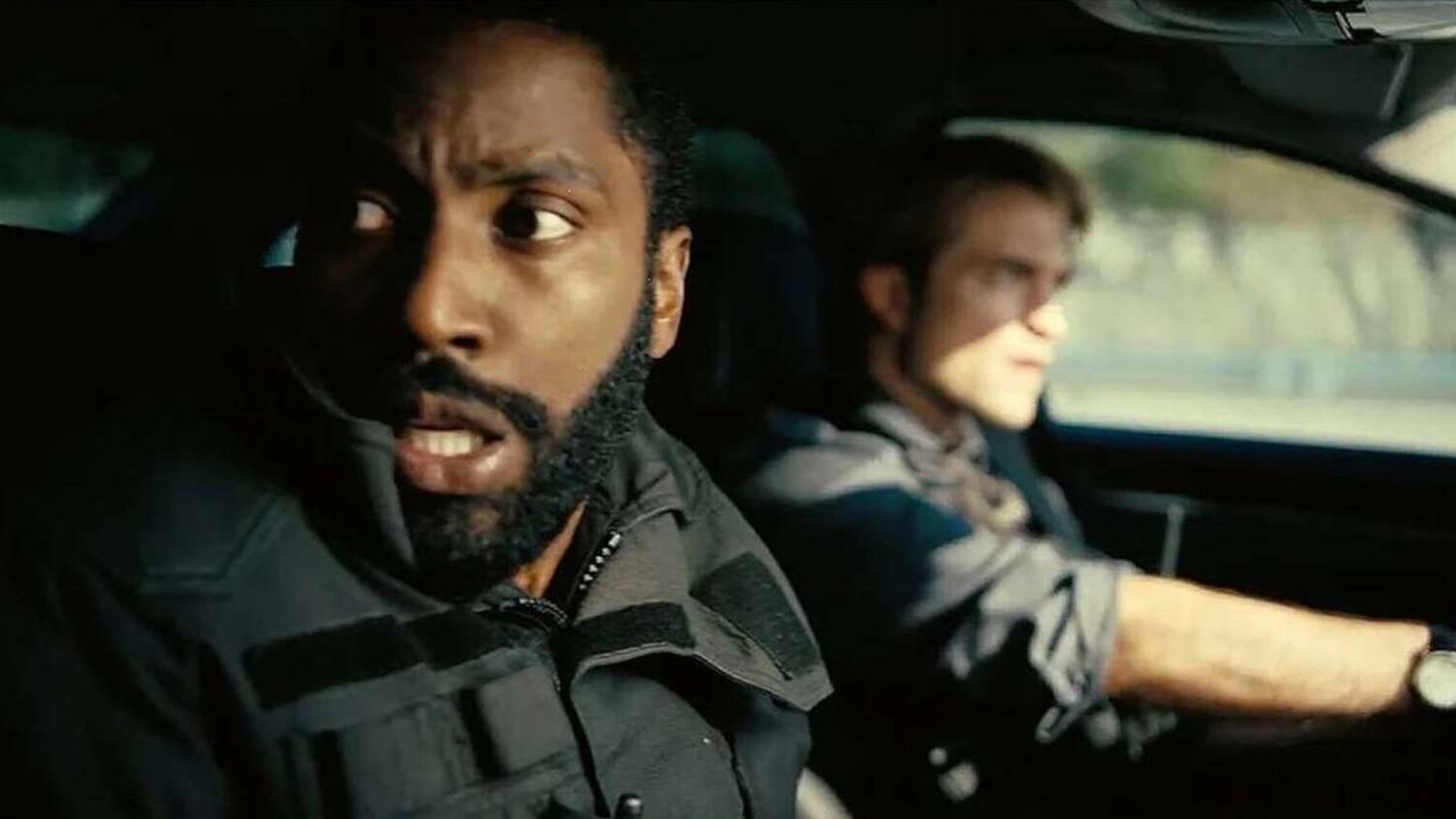 Christopher Nolan’s Tenet was a visually cool movie with a unique concept that had a story which could be hard to follow. The gang at Screen Junkies has released an Honest Trailer for the film and it has some fun joking around with several aspects of the film.

I think my favorite part of the Honest Trailer is when it compares it to Bill and Teds Excellent Adventure. It also points out that the film is just a backdrop for rich people doing time crimes against each other. And it mentions that the movie is less of a mind-f**k and more of a frustrating chore to make sense of, “like someone just inverted your controls on GTA.”

Anyway, regardless of if you liked the movie or hated it, this Honest Trailer will entertain you.