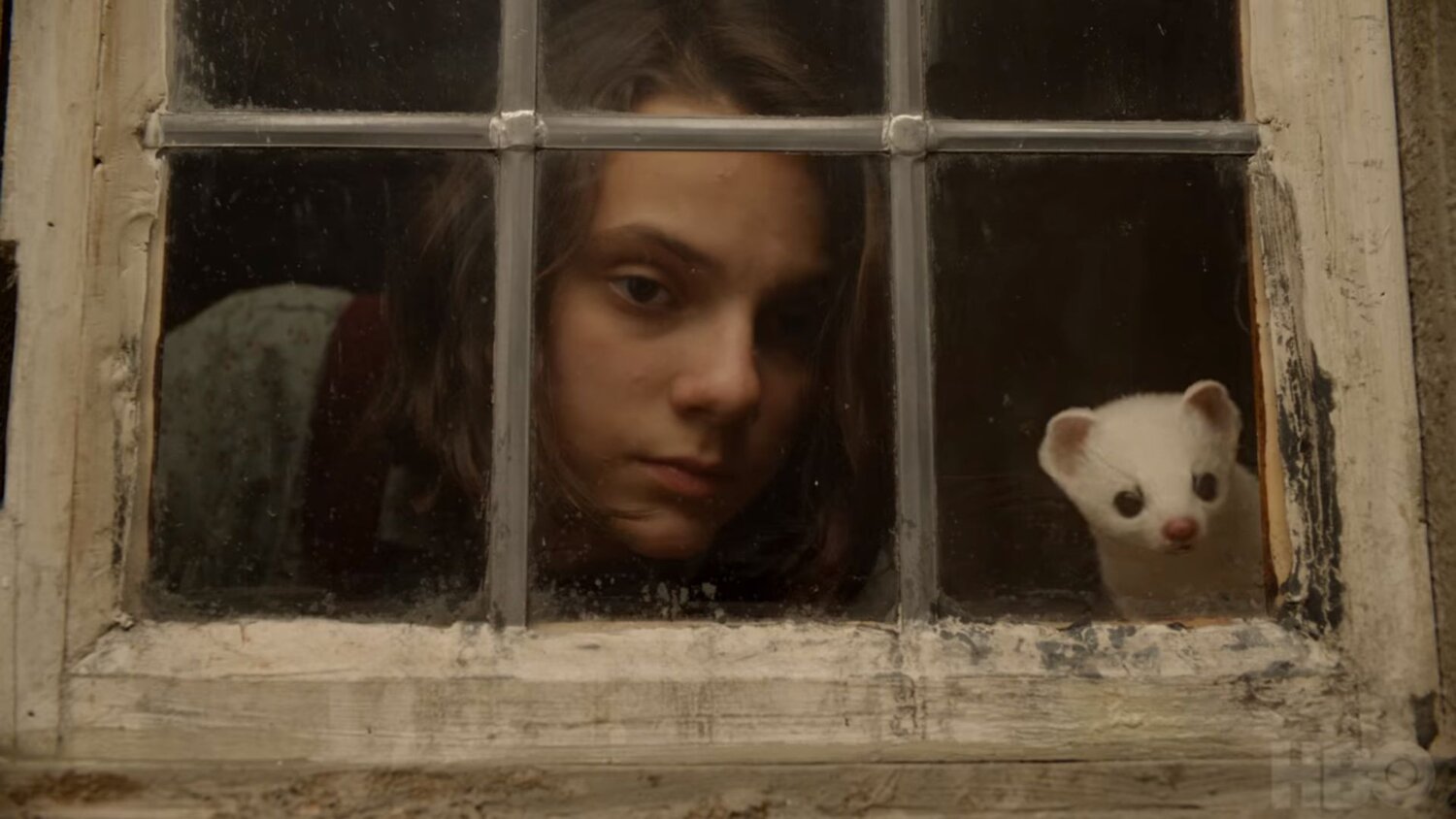 The second season of His Dark Materials is getting ready to premiere later this month. There’s been no official pickup for a third season that would adapt the final book, The Amber Spyglass.

In case you haven’t read the book, there’s a lot that goes on, and there are some crazy things that we can expect, assuming that it gets renewed. Well, apparently, there’s a small team that’s already started work on the development of the season including executive producer and production designer Joel Collins. Collins recently talked to Radio Times and in a small excerpt from their interview explained how they’re trying to work everything out:

The world of season three is exceedingly weird and complicated. The complexity is stepped up in terms of the story, the visuals and the narrative.

There’s very few of us in a very secret group doing early work, which is exciting and complex. We’re trying to solve the puzzle away from all the eyes and the noise. And it’s that kind of really precious time you get before hundreds of people start asking questions.

It’s all complicated, but I utterly have an idea of the Mulefa and what their world is, Asriel’s Republic is an amazing place.

We obviously go to the land of the dead, and what an exciting thing to think about and journey through. It’s literally a huge, complicated and brilliantly fun puzzle.

Collins also addressed concerns about the show being able to work amid the COVID-19 pandemic:

I don’t think there’s a lot we’d do differently – we’re very very lucky in that we have built a studio that’s the home of the show, and the studio now has extraordinary COVID restrictions in place.

There are temperature scanners at the door, and if there’s any issues they get dealt with pretty quickly. And I think that when it comes to controlling the environment, you’re really lucky if you have a studio environment that you can appropriately control.

I don’t think it’ll change anything in terms of our ability to make the show, and create its scale. VFX can be done and has been done all the way through lockdown – it’s not easy, but it’s done in a different way. Instead of hundreds of people sitting next to each other at desks, everyone’s working remotely to do the same work.

Let’s be honest – six months with everyone at home, they’ve gone through a huge amount of content online! And everyone’s going to need more! We’re going to need a lot more His Dark Materials.

Season 2 of His Dark Materials will premiere on HBO on November 16. Are you enjoying the show?