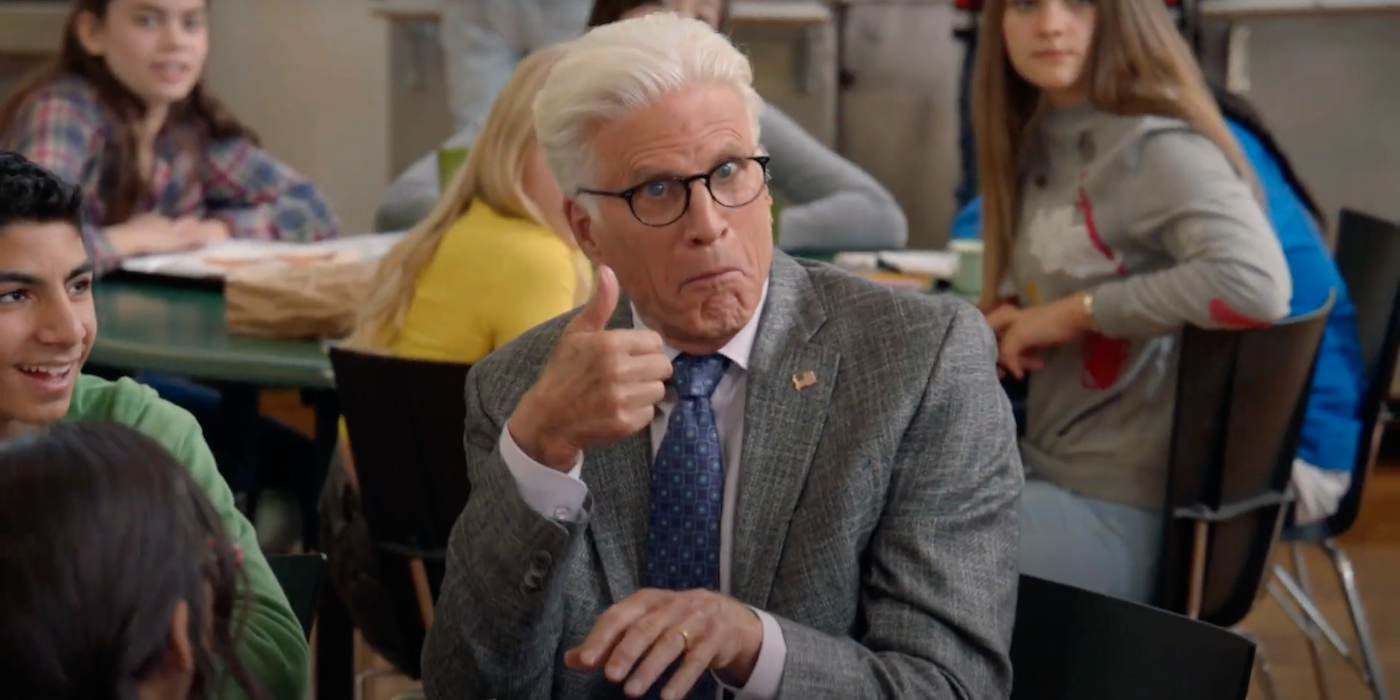 We’ve got a hilarious trailer for you to check out for a new NBC series called Mr. Mayor. The show stars Ted Danson as a man running for the mayoral seat in Los Angeles to prove to his daughter and himself that he’s still got it. Once he gets elected, he has to figure out what he stand for while trying to win over his biggest critics.

His daughter is played by the super funny actress Kyla Kennedy (Speechless), and they are joined in the cast by Holly Hunter and Bobby Moynihan.

The series is created by 30 Rock’s Tina Fey with Robert Carlock writing. Check out the super fun trailer below, and catch Mr. Mayor on NBC on January 7, 2021.