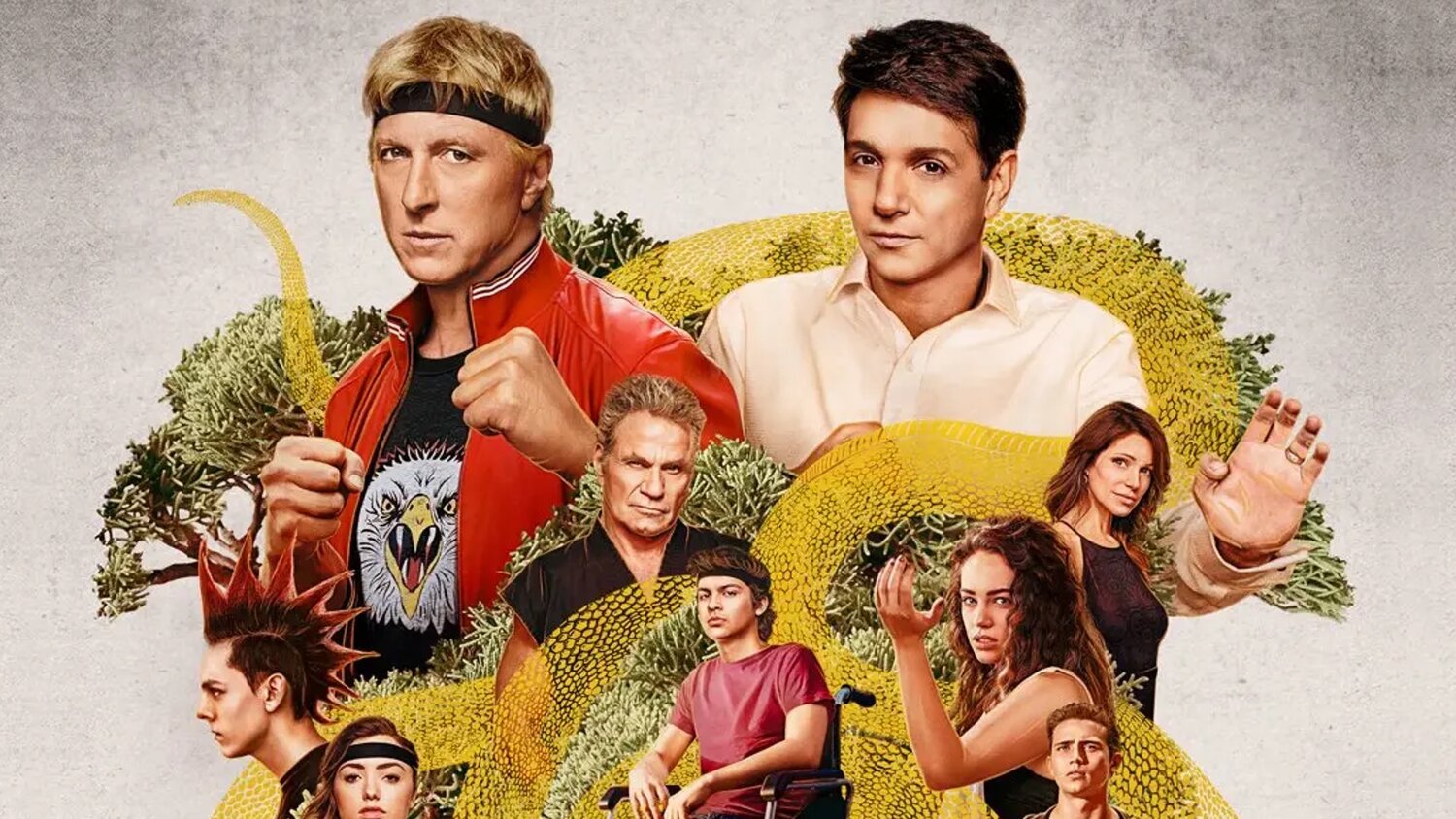 Screen Junkies has released a new Honest Trailer for the hit series Cobra Kai that really pulls the whole Karate Kid movie series and three seasons of the show so far together. The trailer is hilarious as always, and points out the silliness of the series as well as the troubling and violent parts of the story that we are willing to overlook because the character development is just so good!

Check it out below, and know that there are a few spoilers if you’re not caught up on the series. Enjoy!