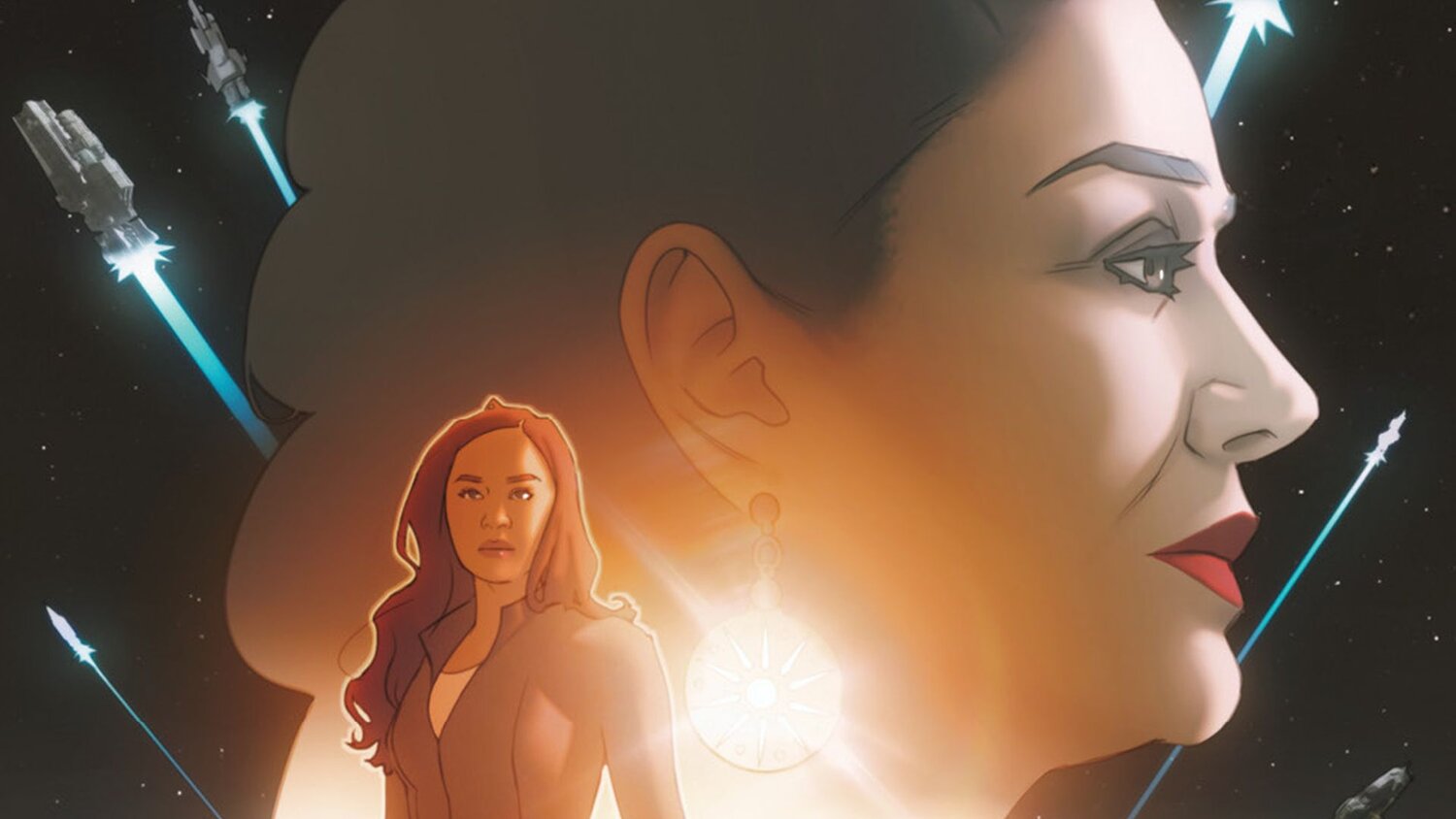 Fans of The Expanse have been able to learn more about what happens between the fourth and fifth seasons of the hit Amazon Prime Video series thanks to the comic series from writer Corinna Bechko and artist Alejandro Aragon. The final issue of The Expanse is dropping on March 17, and you can check out the preview below. Francesco Segala served as colorist and Ed Dukeshire as letterer.

Bobbie and Avasarala make their final moves in the battle to save humanity, but any victory may come with a cost neither of them is ready to pay.

The Expanse #4 will be available to read on March 17 with a main cover by W. Scott Forbes and variants by Tigh Walker and Will Sliney. Physical copies will be available through local comic book shops and digital copies through comiXology (affiliate link), Google Play, iBooks, and Madefire. Fans can watch all 5 seasons of the series on Prime Video now with a sixth season in the works.