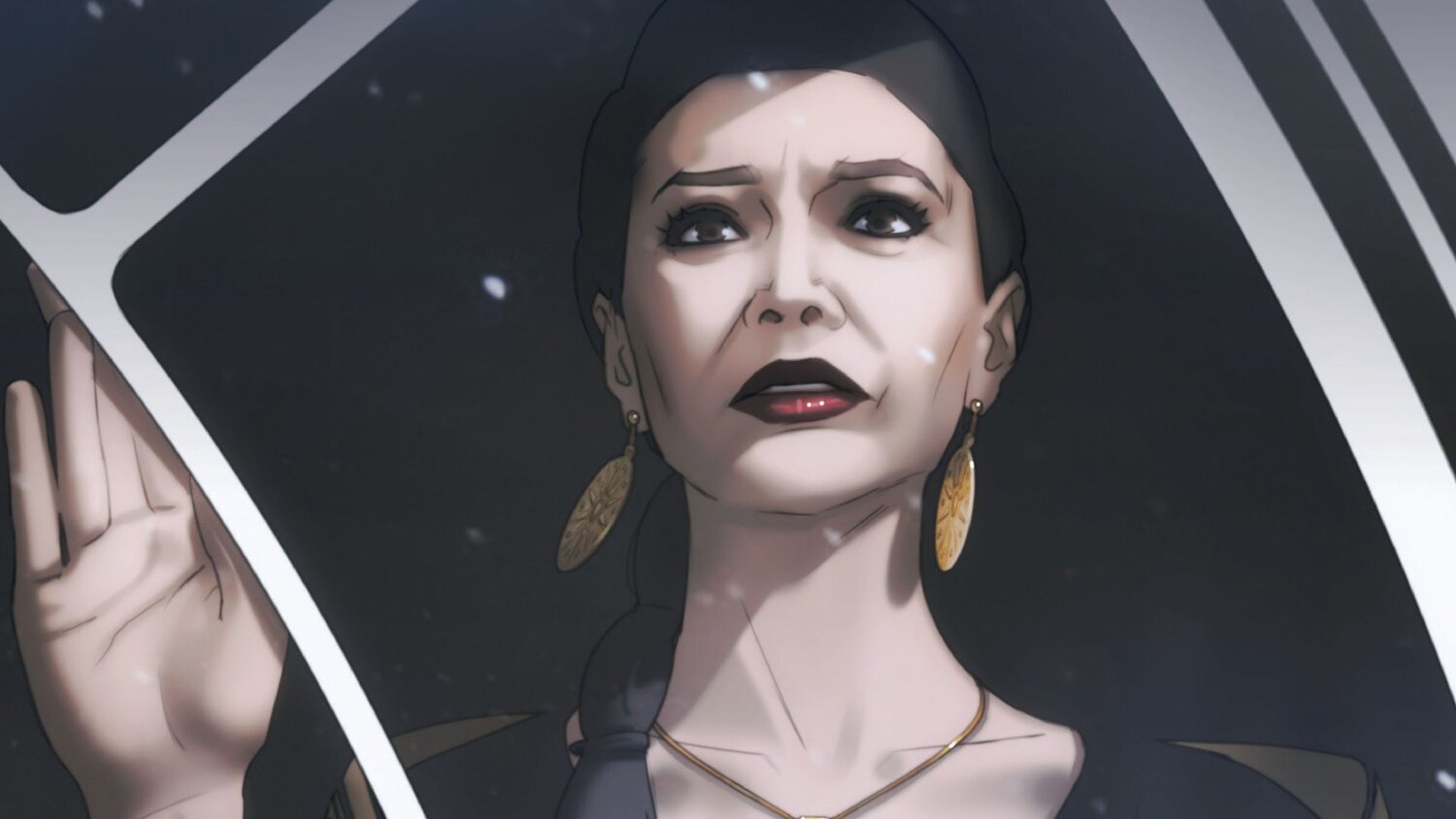 The Expanse is currently enjoying its fifth season on Amazon Prime Video. In addition, the second issue of the limited comic series form writer Corinna Bechko (Green Lantern: Earth One), artist Alejandro Aragon (Resonant), colorist Francesco Segala (Firefly), and letterer Ed Dukeshire (Once & Future). The series is set in between the fourth and fifth seasons, and if you’re behind, you can watch the entirety of the first four videos are available on Prime Video.

Avasarala is approached by the cabal behind the black market Martian weapons dealings, who offer to help her reclaim the thing she wants most – her former political power. Trapped between a return to glory and a chance to do the right thing, Avasarala’s ultimate decision will lead to fatal consequences. Meanwhile, Bobbie has made a breakthrough in her investigation – but every victory comes with a price…

Fans can read The Expanse #2 on January 20 from local comic shops or digital outlets including comiXology (affiliate link), Google Play, iBooks, and Madefire. The main cover is courtesy of W. Scott Forbes and variant covers from Tigh Walker and Jonas Scharf.