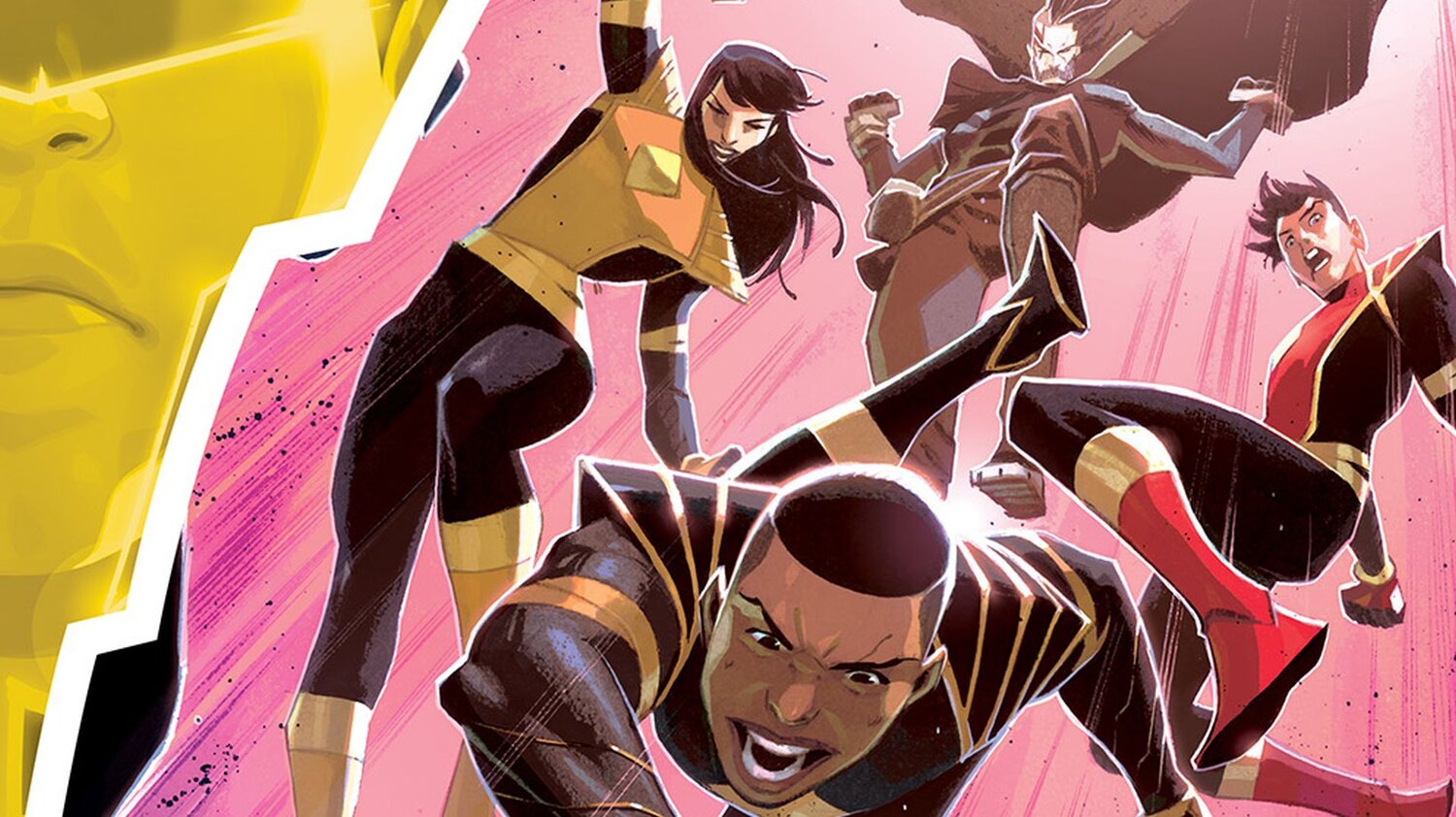 Power Rangers #2 drops this week and I’m very excited. The Omega Rangers have stolen Drakkon from Zordon and Zordon is extremely unhappy. In the preview below, it looks like Jason’s plan may not have been the best, and it appears that we’ll get to see how it all happens. Also, have I mentioned how much I love Xi? I think he’s great and should be played by Alan Tudyk when they eventually adapt the comics. The series is written by Ryan Parrott with art by Francesco Mortarino, colors by Raúl Angulo, and letters by Ed Dukeshire.

Two New Series. Two New Teams. The UNLIMITED POWER ERA continues as the Power Rangers betray Zordon! A new cosmic threat is here and the all-new Power Rangers team will put it all on the line to stop it, even if it means trusting their mortal enemy Lord Drakkon. But as the new threat launches its first offensive against the Power Rangers, the question remains – will Drakkon act as friend or foe? After all, Drakkon always has a plan…

Fans can read Power Rangers #2 on December 16 with a main cover from Matteo Scalera. You can get physical copies from your local comic shop or digital copies through comiXology (affiliate link), Google Play, iBooks, and Madefire.