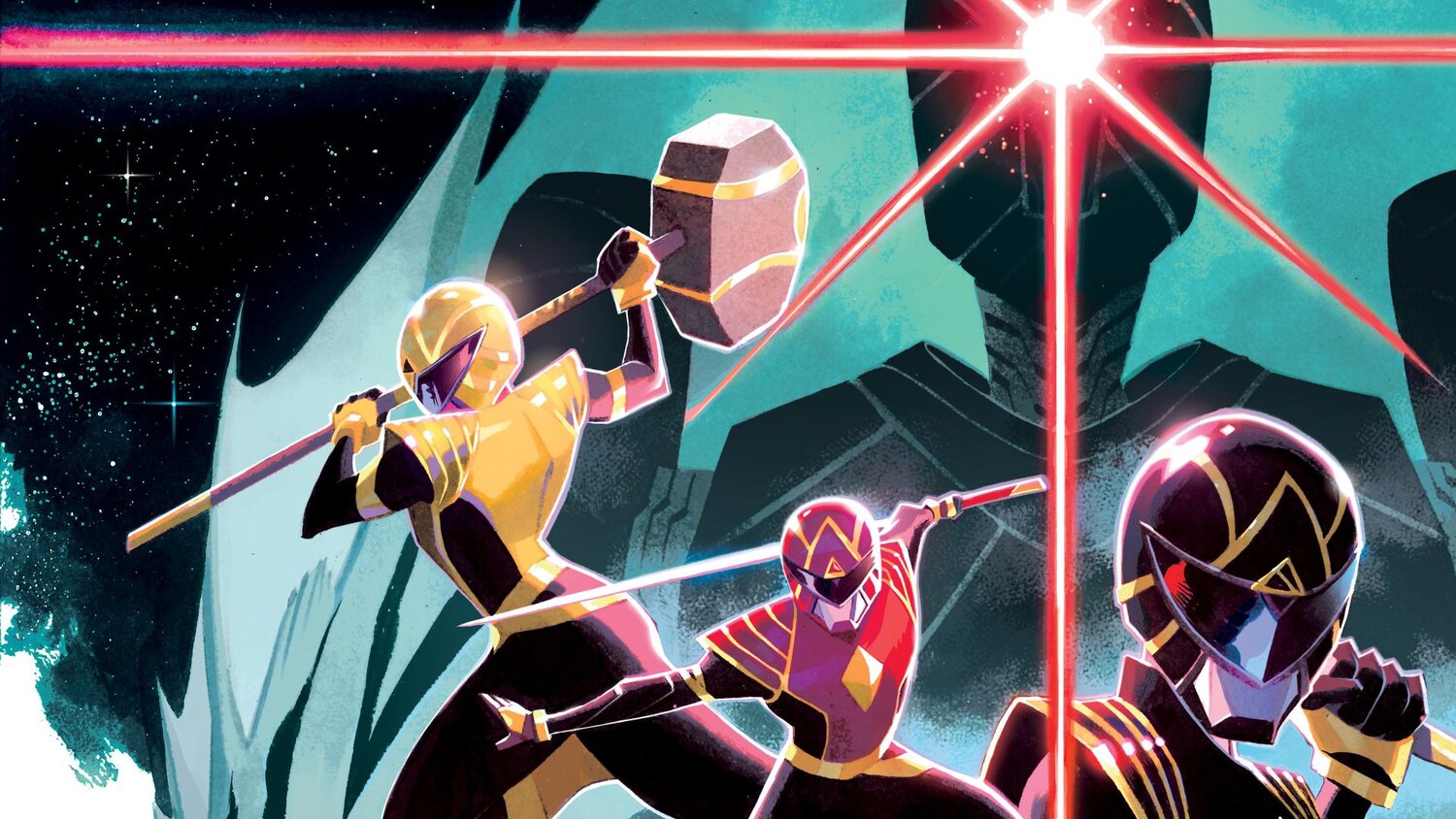 This month, we’re finally going to get to read the new Power Rangers #1 comic from BOOM! Studios. This is one half of the new series with the other being Mighty Morphin, and it appears Power Rangers will focus more on the cosmic adventures of the Omega Rangers. I’m very stoked for this. The new branch of the series comes from a team comprised of writer Ryan Parrott, acclaimed artist Francesco Mortarino, colorist Raúl Angulo, and letterer Ed Dukeshire.

POWER RANGERS #1 reveals a new cosmic threat that only the original Power Rangers, now known as the Omega Rangers – Jason, Trini and Zack – can hope to defeat! But their secret weapon is… the villainous Lord Drakkon?! Zordon forbids the Omega Rangers from engaging Drakkon, so if they want to save the universe then they’ll have to go rogue – and go up against their Mighty Morphin allies.

Power Rangers #1 will be available to read on November 11.