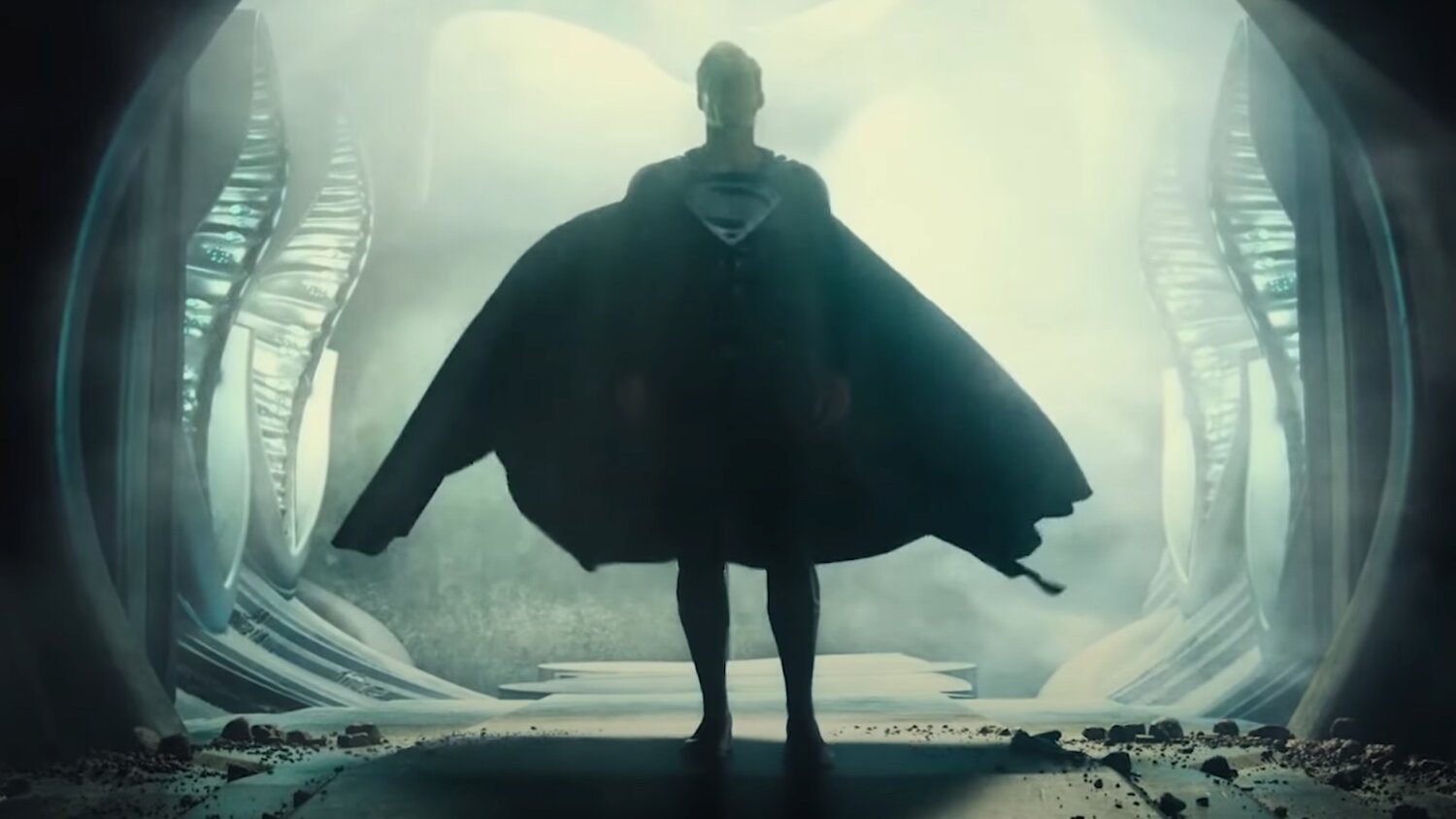 A lot of DC fans are excited to see Zack Snyder’s cut of Justice League. This thing is going to clock in at four-hours long and it’s going to be split up into four hour-long episodes.

We all know that we are going to get something vastly different from the Joss Whedon cut that was released in theaters, and all of the fans are expecting something much better than what we got.

Mr. Sunday Movies has released a new video where he breaks down the changes in Snyder’s Justice League cut that we know so far. Check it out and hit us up with any thoughts that you might have.