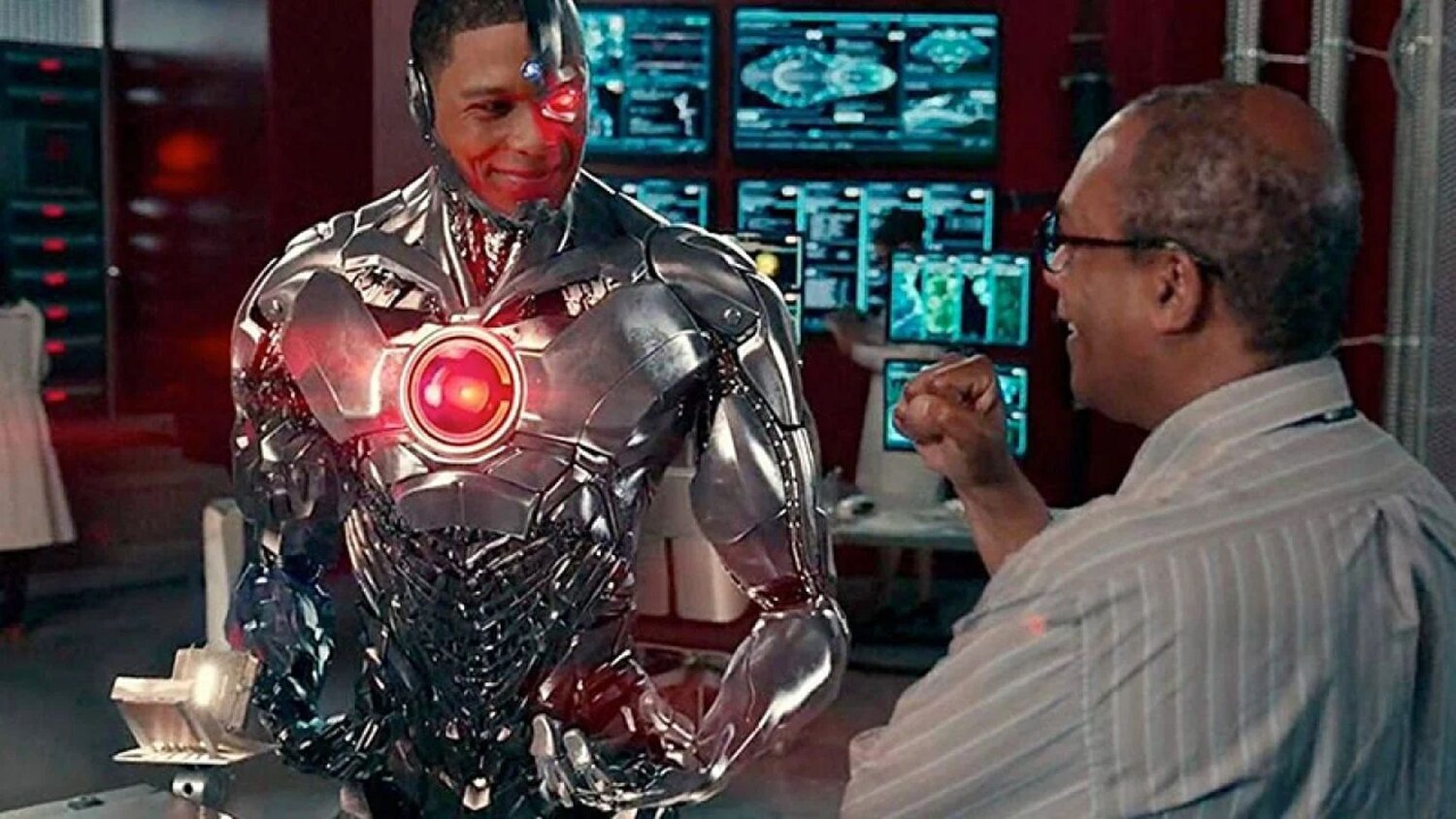 DC fans have been talking non-stop about the Snyder Cut of Justice League for years, and they finally got it and they still won’t stop talking about it. If you’re more of a casual fan, you may not recognize some of the characters in the film, and Google Play has put together a list of movies and comics that are designed for more casual fans to check out to learn more about some of the characters.