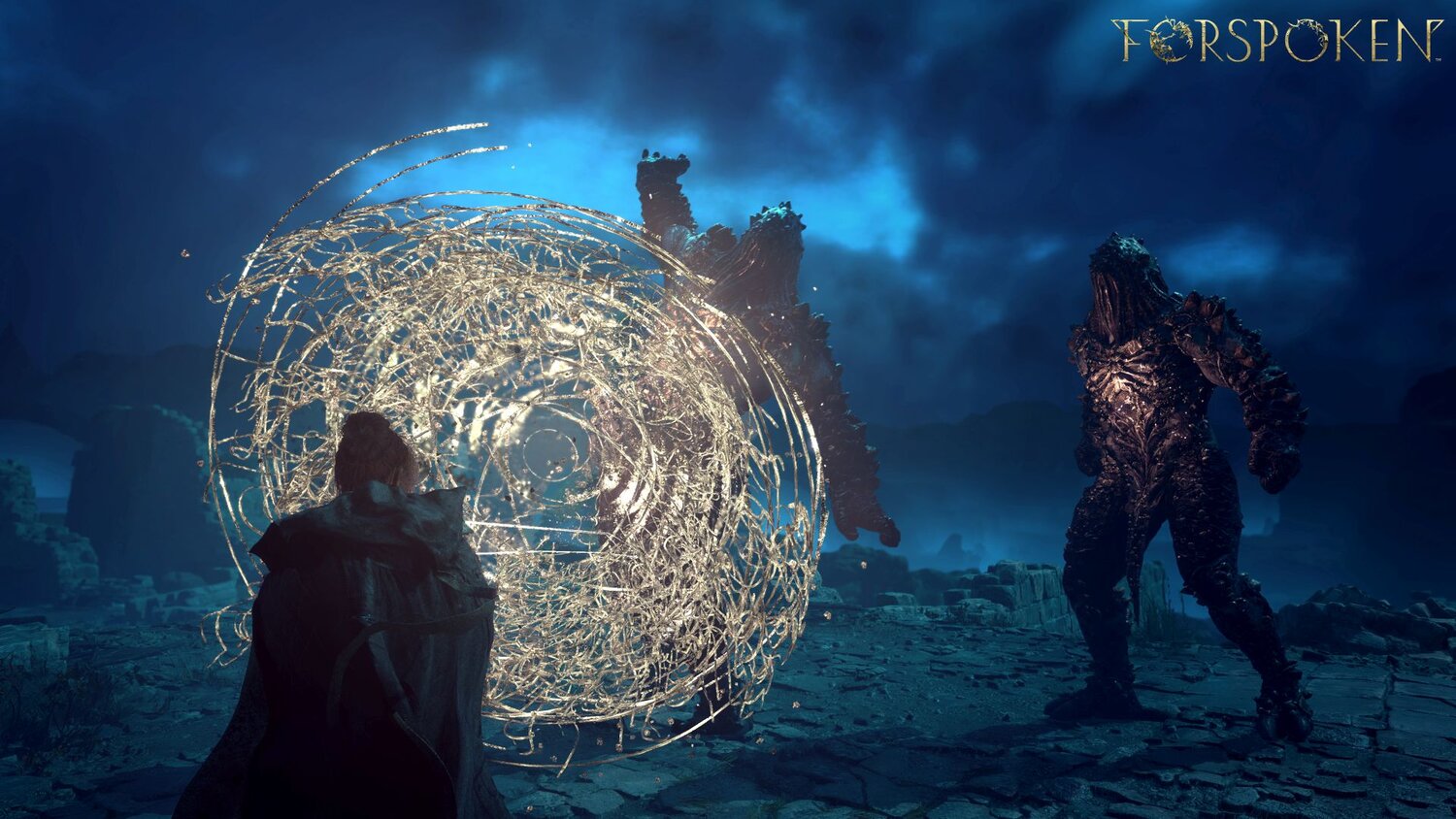 Third, Square Enix announced Life is Strange: True Colors. This is the next entry in the franchise from Deck Nine Games and follows Alex Chen. Erika Mori did the performance for Alex, and fans will get to explore a new chapter with a new mystery and new powers for fans to enjoy. Alex’s power is that she can sense people’s emotions and even understand why they feel that way. Fans will be able to play True Colors on September 10 on PC (Steam, Windows Store), PS4, PS5, Stadia, Xbox One, and Xbox Series X|S.

Brought to life through full performance capture tech by rising talent Erika Mori, players will navigate Haven Springs as Alex Chen who has long suppressed her ‘curse’: the psychic power of Empathy, a supernatural ability which allows her to experience, absorb and manipulate the strong emotions of others – which she sees as blazing, colored auras. When her brother dies in a so-called accident, Alex must at last embrace her volatile power to find the truth – and uncover the dark secrets buried by a small town. Alex Chen’s journey and power is yours to control, and her future is in your hands.