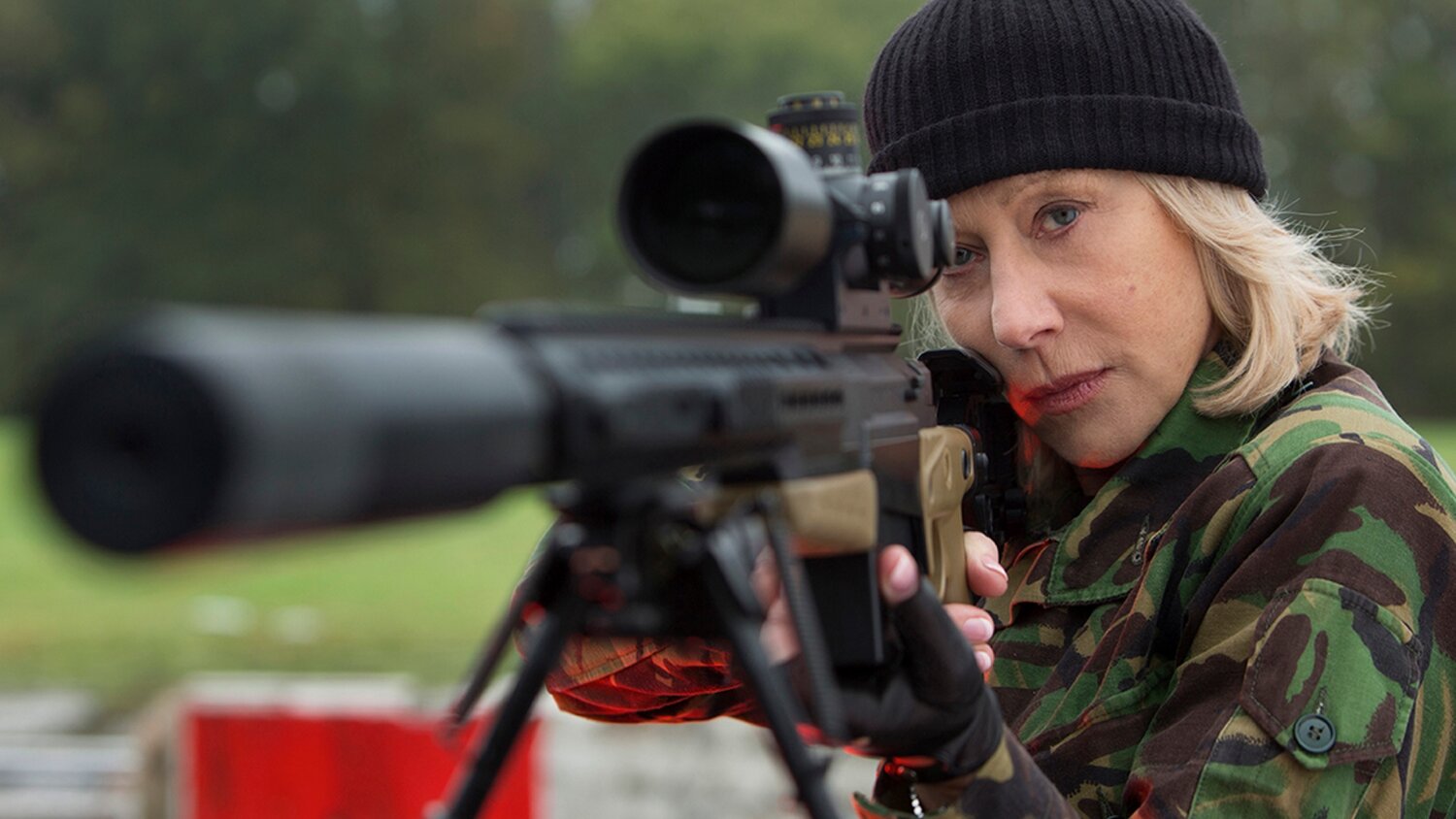 Helen Mirren is officially locked in to star in director David F. Sandberg’s DC film, Shazam: Fury of the Gods, and she will be taking on the role of the villain! Mirren is set to play a character named Hespera, who is a daughter of Atlas.

While this character Hespera doesn’t seem to exist in the DC Comics universe, it’s explained that Atlas, her father, “is the name of several DC Comics characters inspired by the Titan of Ancient Greek mythology, the most famous and enduring version created by the legendary Jack Kirby in 1975.”

Mirren will join the previously cast Zachary Levi, who is set to reprise his role of Shazam. The rest of the family cast will return to reprise their roles, all of which received powers at the end of the first movie. Billy Batson played by Asher Angel and Zachary Levi, Freddy (Jack Dylan Grazer and Adam Brody), Eugene (Ian Chen and Ross Butler), Pedro (Jovan Armand and D.J. Cotrona), Darla (Faithe Herman and Meagan Good), and Mary (Grace Fulton and Michelle Borth). Rachel Zelger also joined the cast.

Shazam! Fury of the Gods will continue the story of teenage Billy Batson, who upon reciting the magic word “SHAZAM!” is struck by the Living Lightning of the gods and transformed into his adult superhero alter ego, Shazam. He has the powers of six gods: the wisdom of Solomon, the strength of Hercules, the stamina of Atlas, the power of Zeus, the courage of Achilles, and the speed of Mercury.

Helen Mirren is such a wonderful actress, and it’s great to hear that she will be taking on a villainous role in the Shazam! sequel. She’s gonna be great!