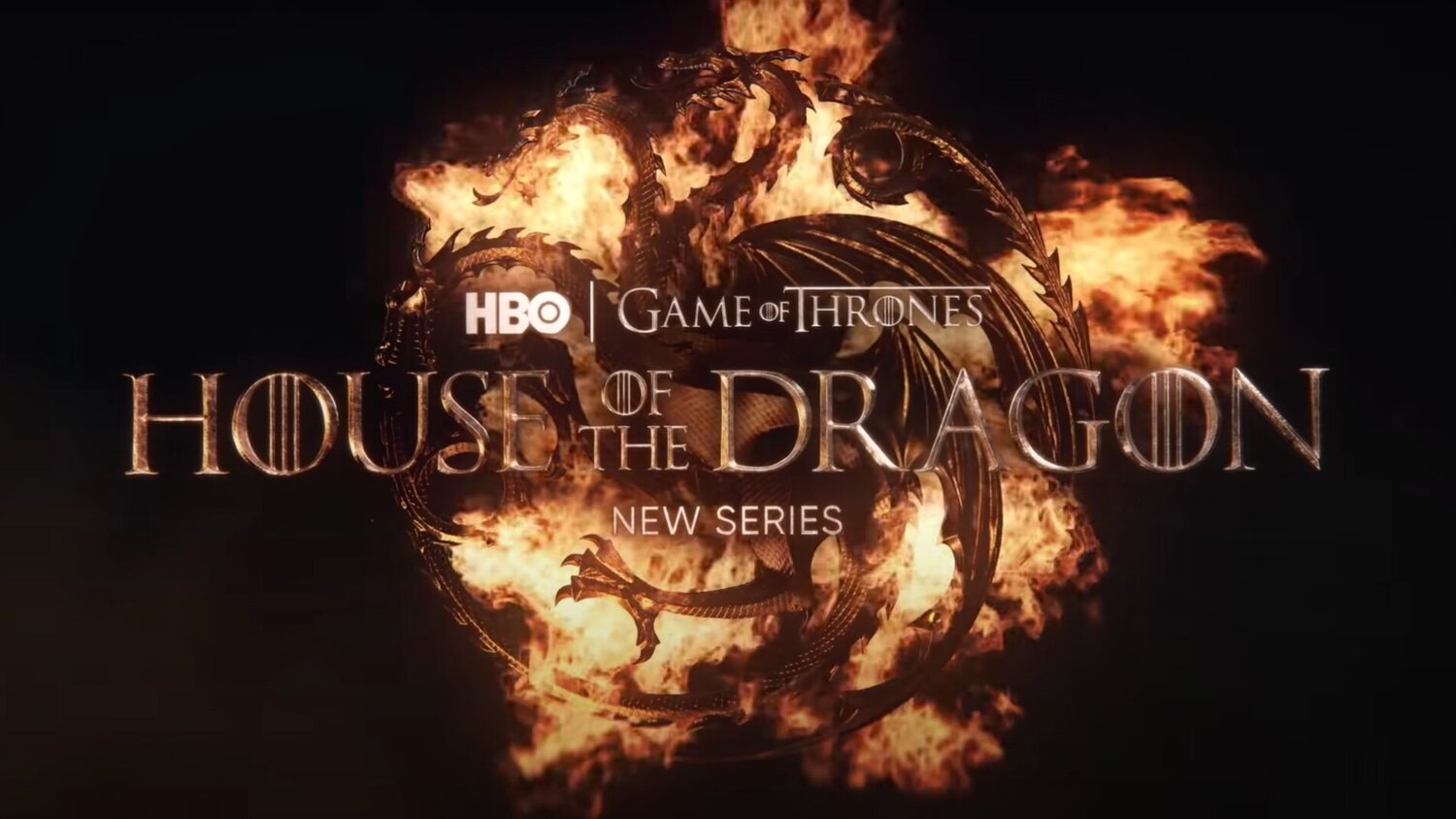 HBO’s Game of Thrones spinoff series House of the Dragon has rounded out its main cast with the addition of Rhys Ifans, Steve Toussaint, Eve Best, and Sonoya Mizuno. They join the previously cast Paddy Considine, Olivia Cooke, Matt Smith, and Emma D’Arcy in the series.

House of the Dragon is inspired by George R.R. Martin’s Fire & Blood novel. The story is set 300 years before the events of Game of Thrones and tells the story of House Targaryen. It’s said to lead up to and eventually chronicle the house’s civil war, known as the legendary Dance of the Dragons, which was “a massive civil war in the Seven Kingdoms held between two rival branches of House Targaryen.”

It’s explained that Lord of House Velaryon comes from “a Valyrian bloodline as old as House Targaryen. As ‘The Sea Snake,’ the most famed nautical adventurer in the history of Westeros, Lord Corlys built his house into a powerful seat that is even richer than the Lannisters and that claims the largest navy in the world.”

Ifans will play Otto Hightower. “The Hand of the King, Ser Otto loyally and faithfully serves both his king and his realm. As the Hand sees it, the greatest threat to the realm is the king’s brother, Daemon, and his position as heir to the throne.”

Best is cast as Princess Rhaenys Velaryon. “A dragonrider and wife to Lord Corlys Velaryon, ‘The Queen Who Never Was’ was passed over as heir to the throne at the Great Council because the realm favored her cousin, Viserys, simply for being male.”

Mizuno plays Mysaria, “who came to Westeros with nothing and has been sold more times than she can recall. She could have wilted… but instead she rose to become the most trusted — and most unlikely — ally of Prince Daemon Targaryen, the heir to the throne.”

The series was created by Martin and Ryan Condal (Colony), who wrote the pilot episode. Frequent Game of Thrones director Miguel Sapochnik will helm the pilot and additional episodes. There will be ten episodes total in the first season.