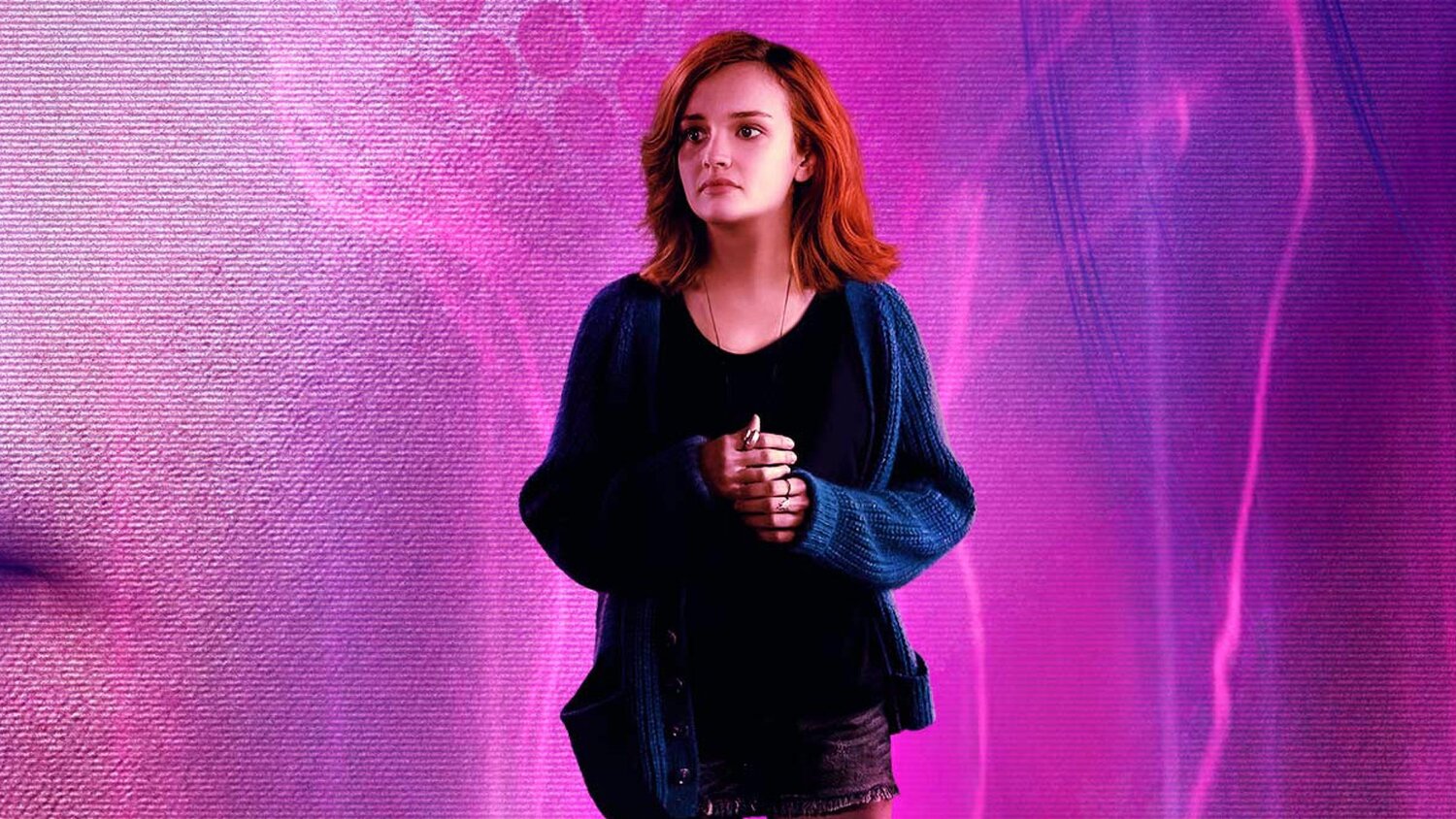 The series is inspired by George R.R. Martin’s Fire & Blood novel, and the story is set 300 years before the events of Game of Thrones and tells the story of House Targaryen. The story is said to lead up to and eventually chronicle the house’s civil war, known as the legendary Dance of the Dragons, which was “a massive civil war in the Seven Kingdoms held between two rival branches of House Targaryen.”

The story that the series is telling was initially told in Game of Thrones Season 5, when young Shireen Baratheon read a book about the Targaryen conflict and described the war to her father Stannis:

“It’s the story of the fight between Rhaenyra Targaryen and her half-brother Aegon for control over the Seven Kingdoms. Both of them thought they belonged on the Iron Throne. When people started declaring for one of them or the other, their fight divided the kingdoms in two. Brothers fought brothers, dragons fought dragons. By the time it was over, thousands were dead. And it was a disaster for the Targaryens as well. They never truly recovered.”

Alicent Hightower is the daughter of Otto Hightower, “the Hand of the King, and the most comely woman in the Seven Kingdoms. She was raised in the Red Keep, close to the king and his innermost circle; she possesses both a courtly grace and a keen political acumen.”

Princess Rhaenyra Targaryen is the king’s first-born child. “She is of pure Valyrian blood, and she is a dragonrider. Many would say that Rhaenyra was born with everything — but she was not born a man.”

Prince Daemon Targaryen is the “younger brother to King Viserys and heir to the throne. A peerless warrior and a dragonrider, Daemon possesses the true blood of the dragon. But it is said that whenever a Targaryen is born, the gods toss a coin in the air.”

There’s one other key role in the series tht is still being cast and they are looking at casting Danny Sapani (Penny Dreadful), who is currently in talks for it.

The script for the pilot episode is being written by Ryan Condal (Colony) and frequent Game of Thrones director Miguel Sapochnik will direct the pilot and additional episodes. There will be ten episodes total in the first season and other directors include Clare Kilner, Geeta V. Patel and Greg Yaitanes.