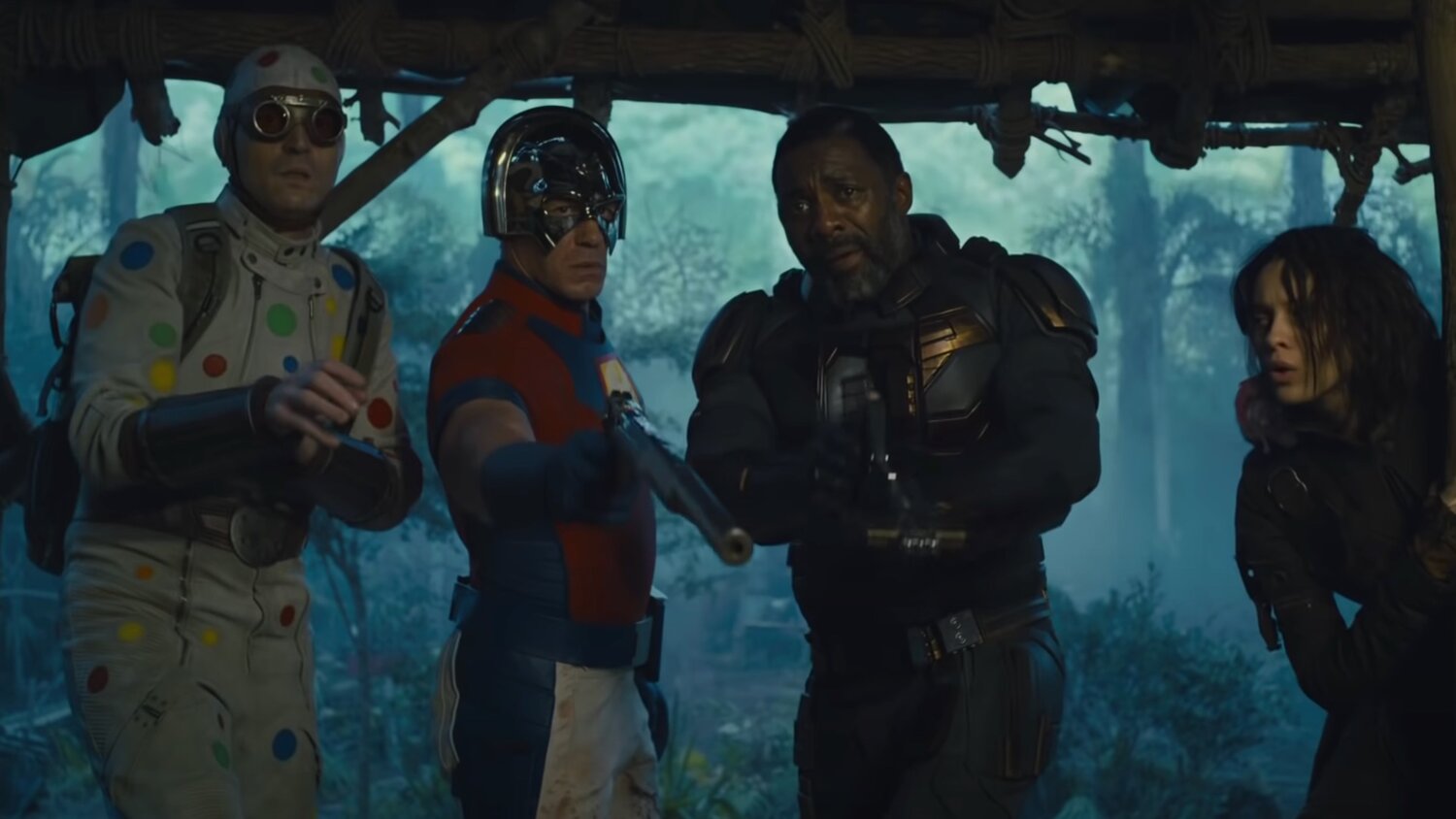 HBO Max has released a sizzle reel featuring several of the film coming to the streaming service and theaters in 2021. The reel offers footage from a lot of high profile projects that fans are excited about.

Some of those films include Godzilla Vs. Kong, The Suicide Squad, Mortal Kombat, Space Jam 2, The Conjuring: The Devil Made Me Do It, In The Heights, Dune, and Tom & Jerry. Some of the other films coming out are The Little Things, Judas and the Black Messiah, The Many Saints of Newark, Malignant, King Richard, Those Who Wish Me Dead, Cry Macho, and The Matrix 4.

There’s a lot of exciting movie footage that’s been loaded into this 30-second trailer. It goes by fast, but I’m excited about a lot of these films coming out this year! What are some movies on this list that you’re excited about seeing?